Every 5 years we organize the anniversary of Nha San to look back on our history of working process, development and future orientation. In 2003, we celebrated 5th year anniversary of Nha San Studio with multimedia exhibition 'Room-Zoom' with the participation of Nha San’s first generation of avant-garde artists. In 2008, 10+, the 10th anniversary celebrate a large scale exhibition of both established and emerging artists of Nha San. Since 2013, beside regular exhibitions, screenings and performances, we organize seminars, workshops with international and local curators to share and discuss the creative possibilities of local artists in current social context. 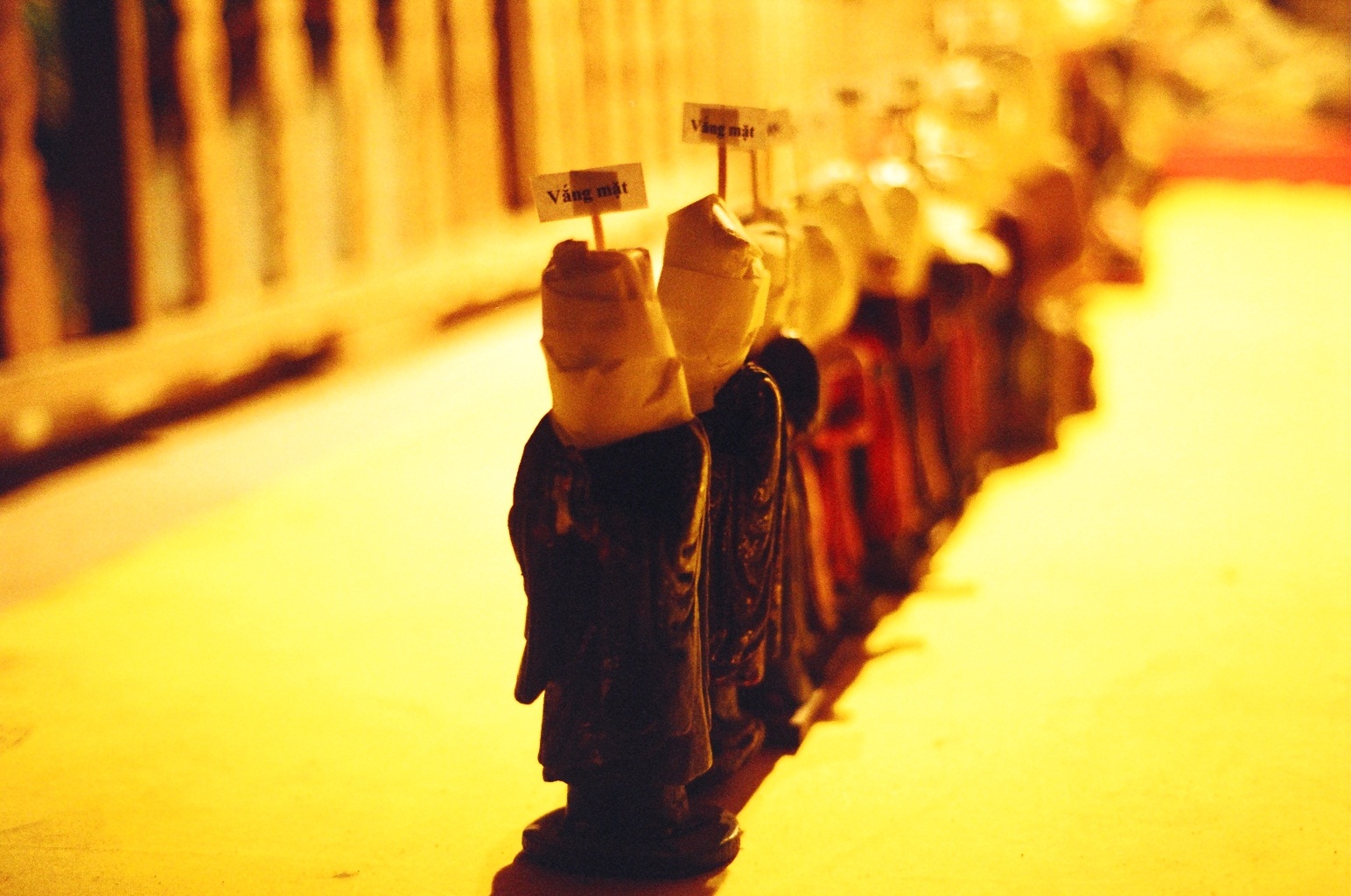