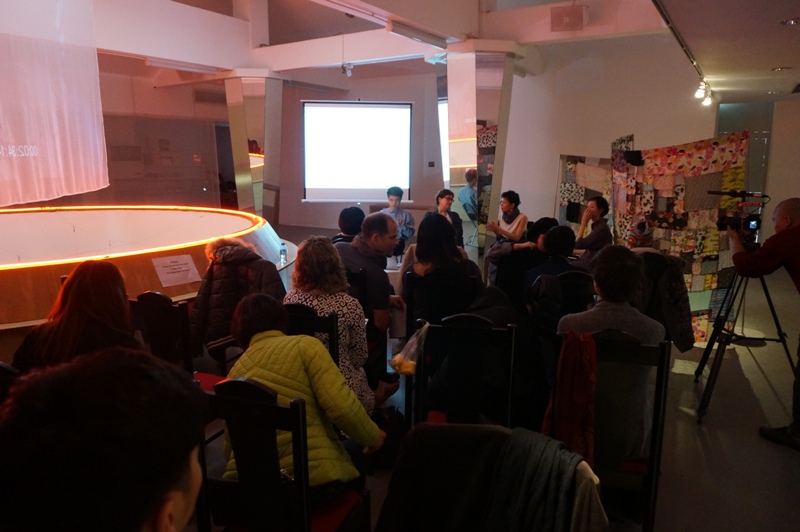 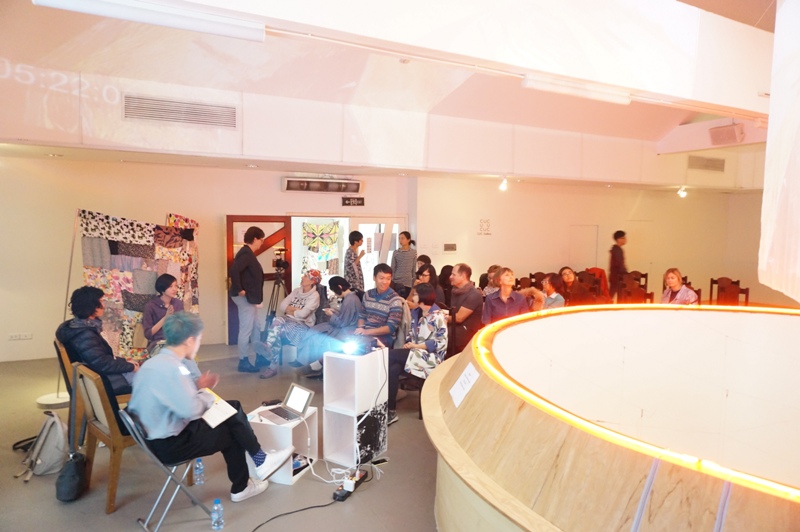 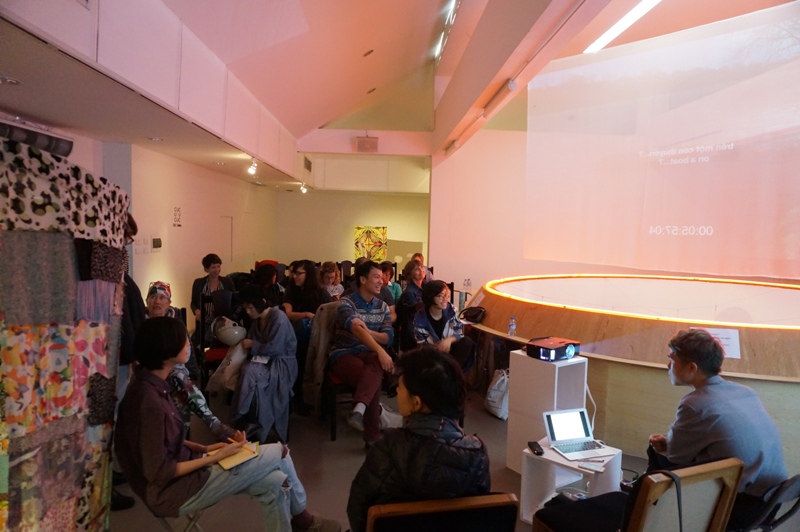 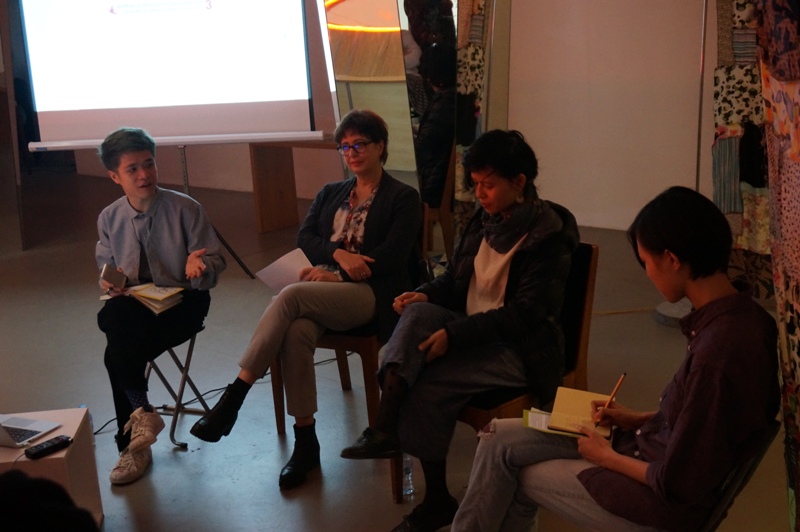 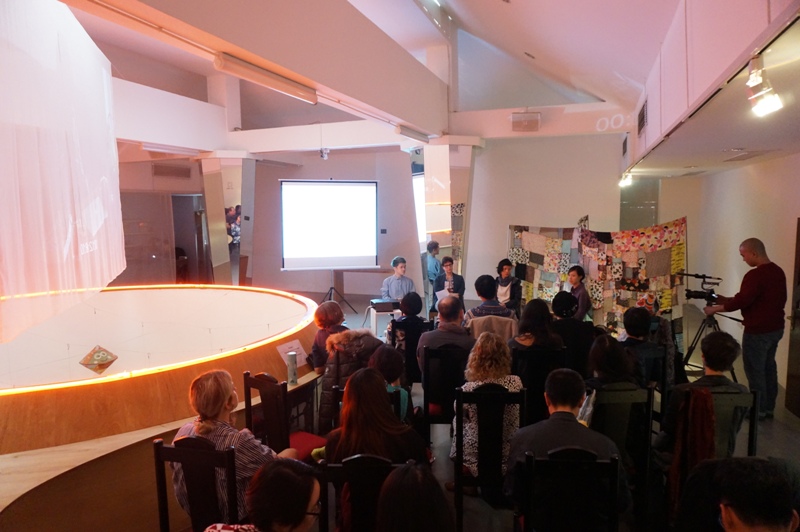 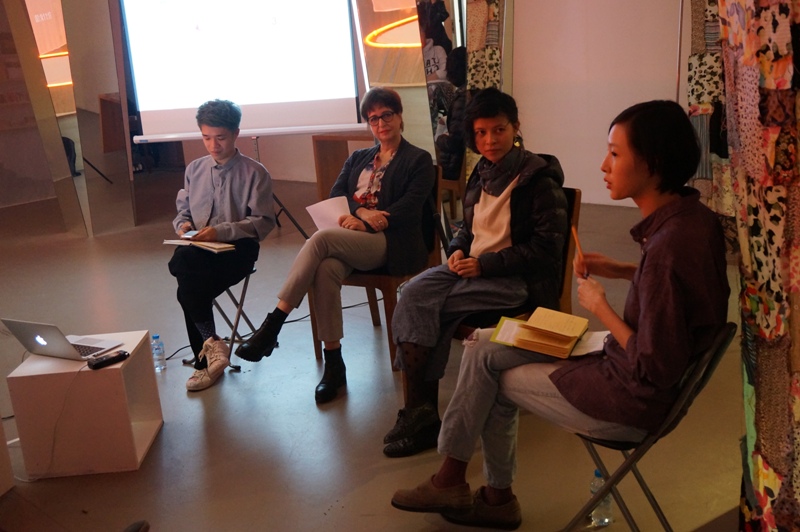 The seminar will be held in English and Vietnamese
Moderator: Bill Nguyễn

Dressing up, Dressing Down – Kirsten W.Endres

Around the globe and throughout history, clothing has played a profound role in the social construction of gender. An important marker of rural/urban differentiation and class position, clothing is also an indication of how individuals perceive their place in society and negotiate status boundaries. In this presentation, I explore the role of female clothing in the Vietnamese marketplace from an anthropological perspective. In particular, I look at the clothing styles of women vendors in three different localities: the bustling streets of Hanoi, a peri-urban village in the Red River Delta, and an enclosed public market at the Vietnam-China border. From these ethnographic examples, I argue that street vendors and market women do not base their dress decisions on practical and aesthetic considerations alone. Their clothing choices also provide a powerful means through which female traders negotiate and perform their gender and class identities in creative, tactical ways.

Kirsten W. Endres is Head of the Research Group “Traders, Markets and the State in Vietnam” at the Max Planck Institute for Social Anthropology, Halle/Saale, Germany. She has conducted research in Northern Vietnam since 1996, focusing on social-cultural transformation processes that arise from the dynamic interplay between state, society and market. Her publications include Performing the Divine. Mediums, Markets and Modernity in Urban Vietnam (NIAS Press, 2011) and the volume, co-edited with Andrea Lauser, Engaging the Spirit World. Popular Beliefs and Practices in Modern Southeast Asia (Berghahn Books, 2011).

Born in 1985 in Đà Nẵng, Lêna Bùi now lives and works in Hồ Chí Minh City. With a B.A in East Asian Studies from Wesleyan University (USA) and training in woodcuts and ink painting, she has expanded her practice to include video and installation. Her works are at times amusing anecdotes and at others in-depth articulations of gender stereotypes, humans’ relationship with nature and how intangible aspects of life, such as faith, death and dreams, influence our behaviour and perception.
Her work has been featured in exhibitions including Residual: Disrupted Choreographies (Carré d’Art Museum, Nimes, France 2014), Foreign Bodies (Wellcome Collection, London, UK, 2013), Voracious Embrace (Hồ Chí Minh City Fine Arts Museum, HCMC, Việt Nam 2012), Let Momo eat cake (Mino Washi Museum, Japan, 2011) etc. Since participating in the 2012 Wellcome Trust initiative Art in Global Health, Lêna has gone on to work on projects with the Oxford University Clinical Research Unit in Việt Nam and Nepal.
*

"Skylines with flying people 3" expands the artistic territory to the field of social sciences and humanities. Organized within the scope of SWFP 3, Knowledge exchange seminars aim to increase awareness of a contemporary Vietnam and to promote dialogues and collaborations amongst different fields and communities, so as to generate new knowledge as well as diverse and creative initiatives.
Each seminar follows subject matters that are relevant to the 12 sub-projects within Skylines with flying people 3, with discussions conducted by an artist and an expert in another discipline such as history, archeology, sociology, etc. Knowledge exchange seminars will be held from March 2016 to December 2016 at different venues in Hanoi.