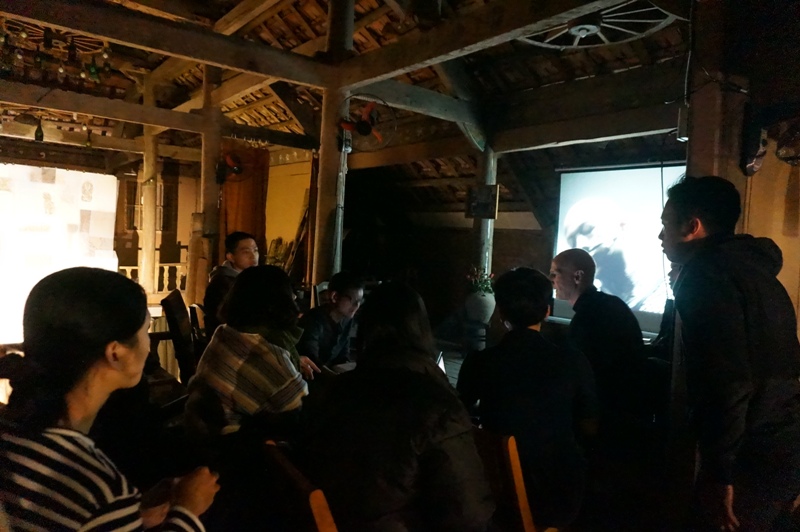 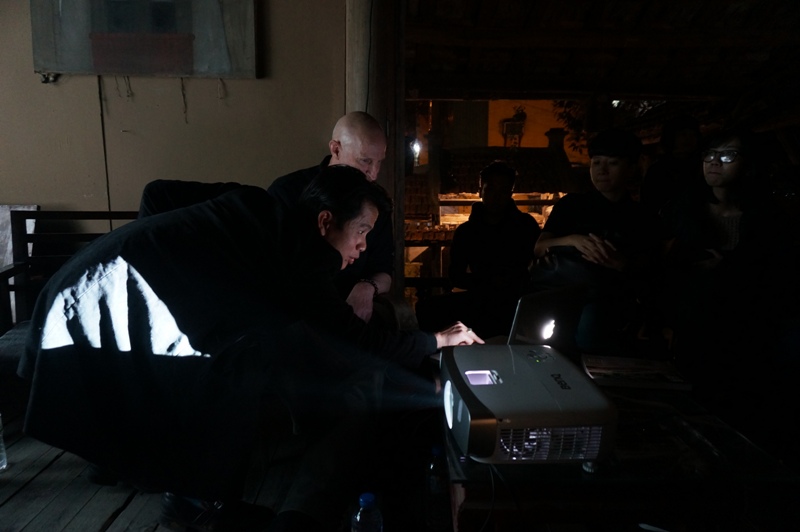 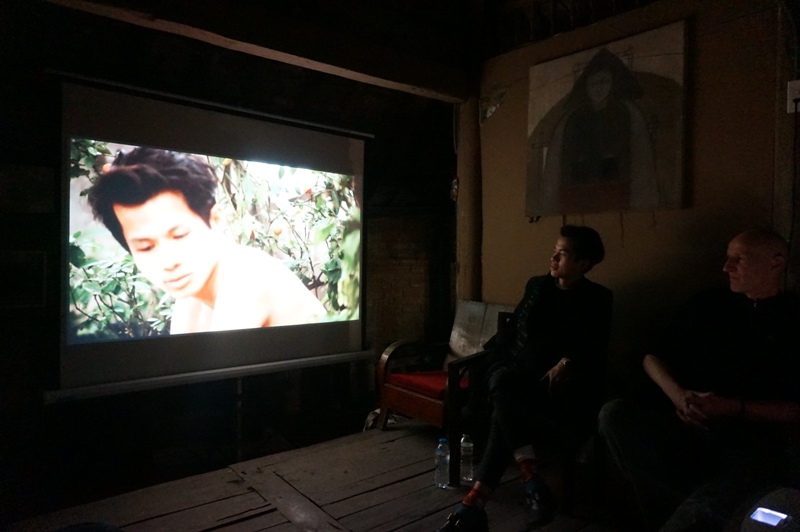 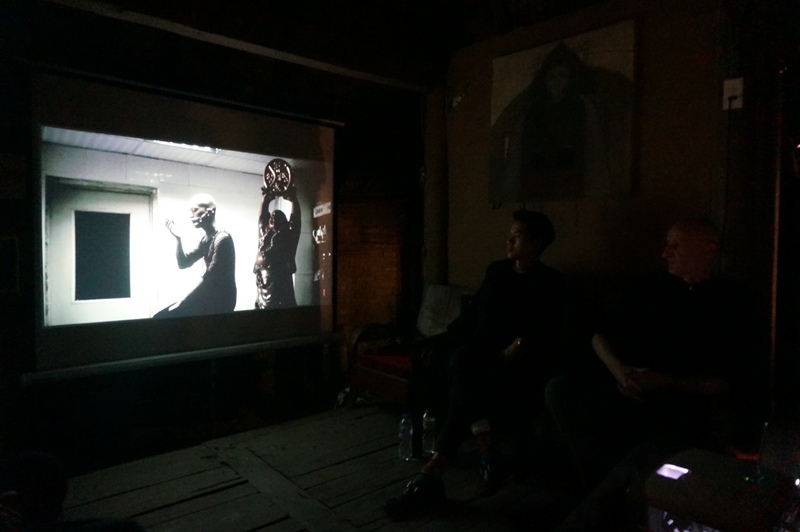 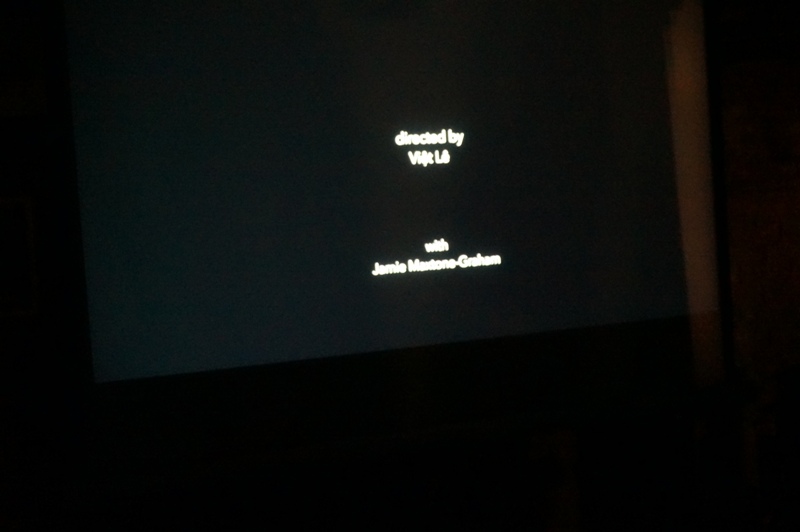 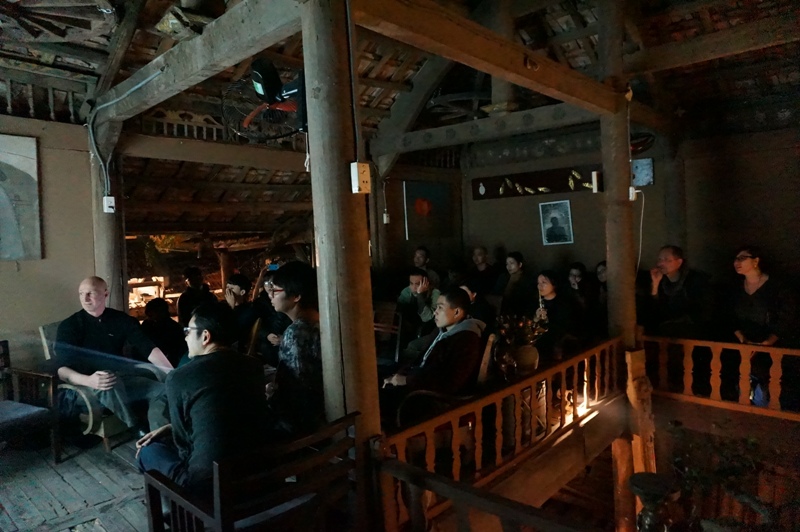 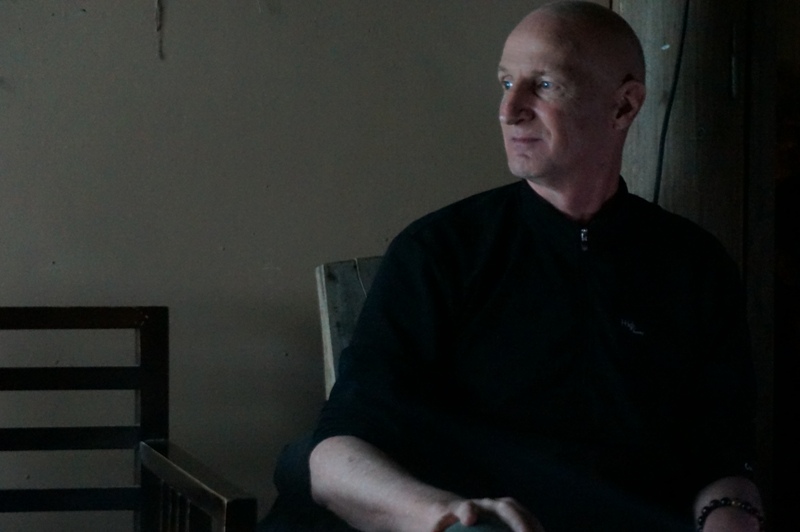 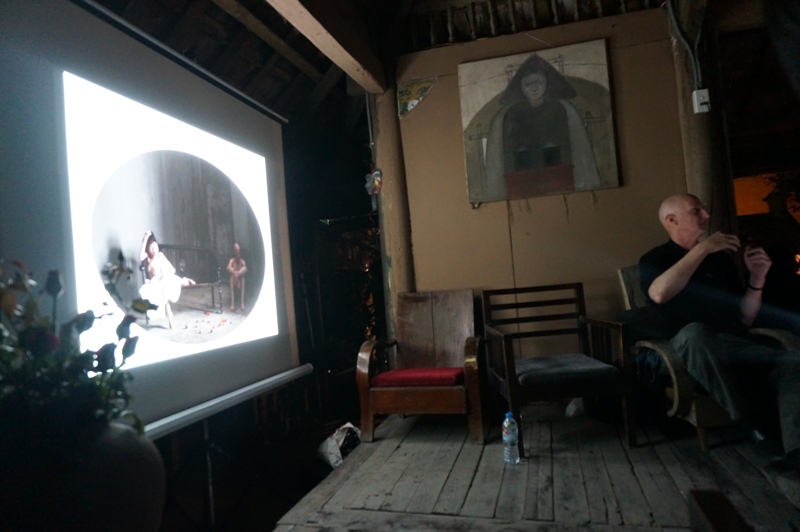 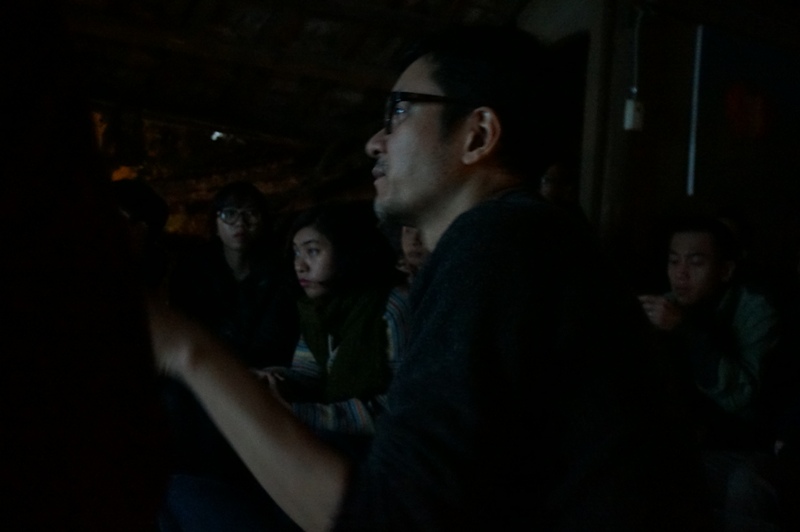 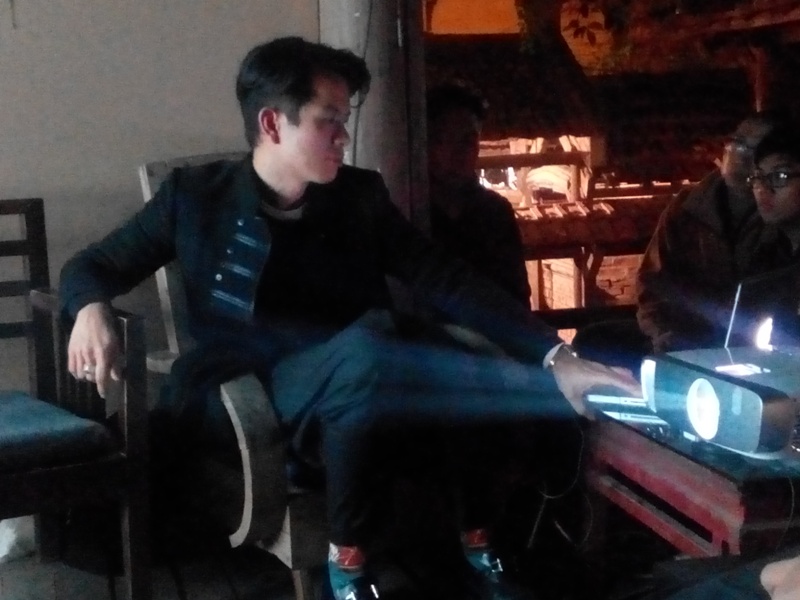 ​Nhà Sàn Collective, Queer Forever! are delighted to invite you to a rare occasion to meet and talk with photographer, cinematographer and film director Jamie Maxtone-Graham, and artist, curator Việt Lê.

Jamie will briefly present selections from three recent portfolios of portraits produced in 2014-2016 which center on a series of made around the time of the film shot with Viet Le – a ‘before, during and after’. His portraits often combine elements of fiction and non-fiction and an uncertain relationship between people and place.

Jamie Maxtone-Graham is a photographer, cinematographer and film director. Previous history includes many years as a narrative film and commercial Director of Photography in New York and Los Angeles and Fulbright Research fellow (2007-08) His personal work has exhibited throughout Europe and Asia. He is currently represented by Galerie Quynh in Hồ Chí Minh City and he lives in Hà Nội.

Việt Lê is an artist, curator and academic whose work focuses on popular culture and the traumas of history and modernity. Lê is an Assistant Professor in Visual Studies at California College of the Arts. He has been published in positions: asia critique; Crab Orchard Review; American Quarterly; Amerasia Journal; Art Journal; and the anthologies Writing from the Perfume River; Strange Cargo; The Spaces Between Us; Modern and Contemporary Southeast Asian Art; among others.

The talk is in Vietnamese and English. Moderator: Nguyễn Quốc Thành.