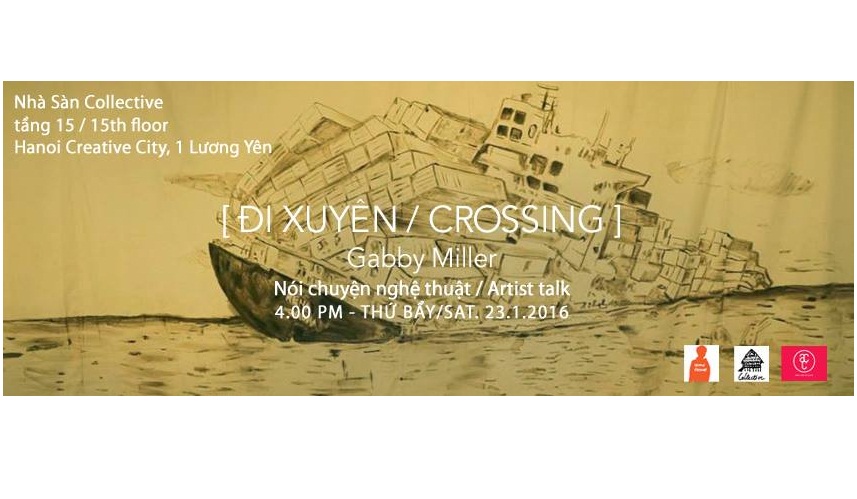 Queer Forever! and Nhà Sàn Collective are pleased to invite you to the artist talk with Gabby Miller

The artist talk will close her exhibition "ĐI XUYÊN // CROSSING" in Hanoi.