Nha San Collective - When I stop by the Cape 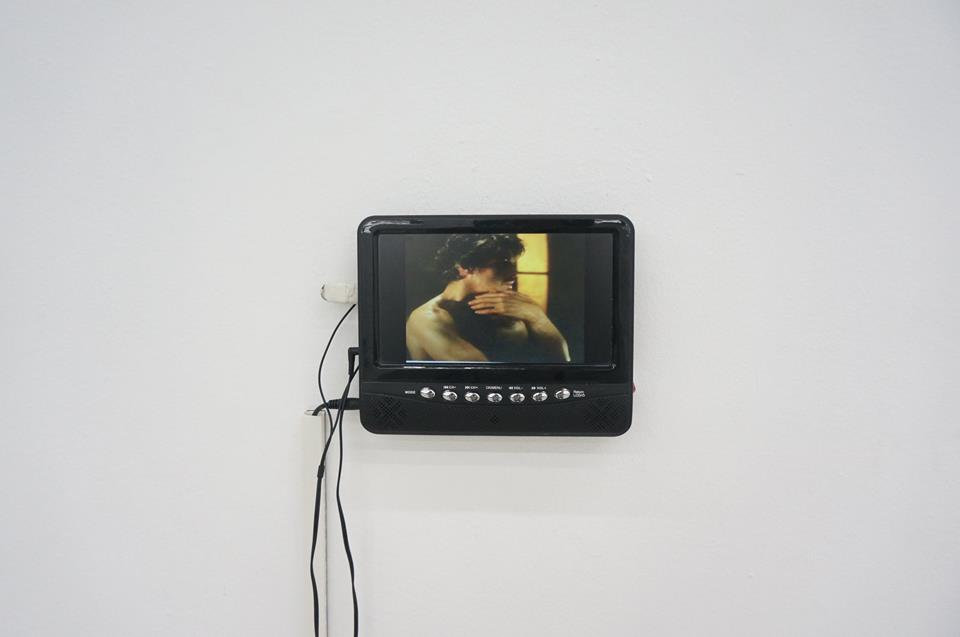 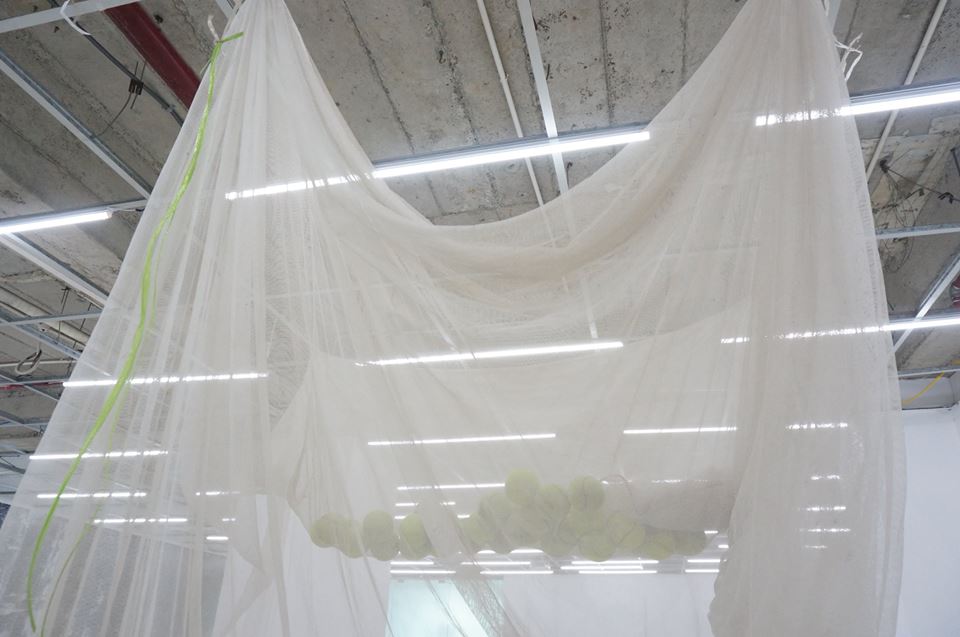 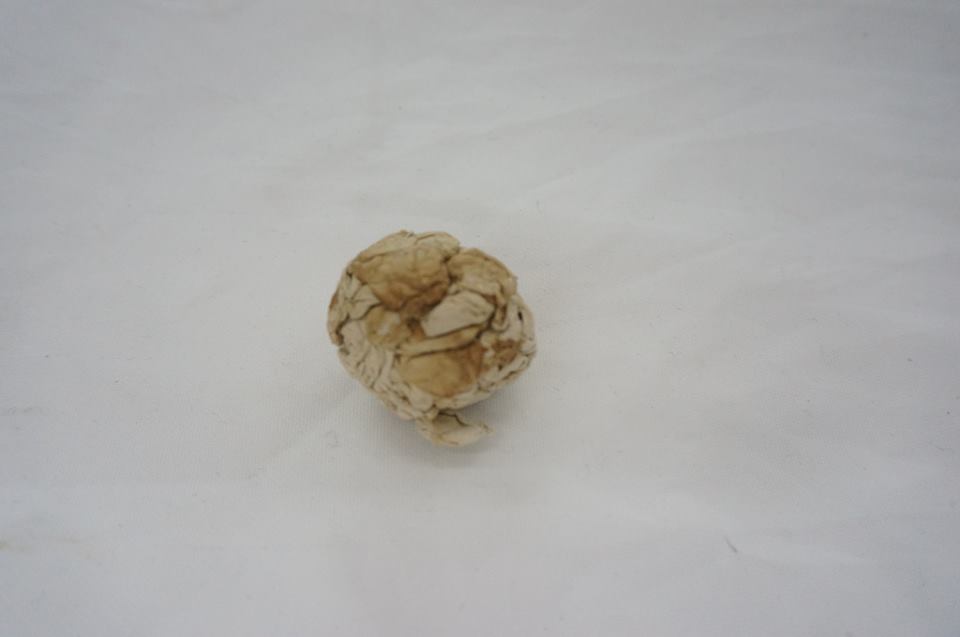 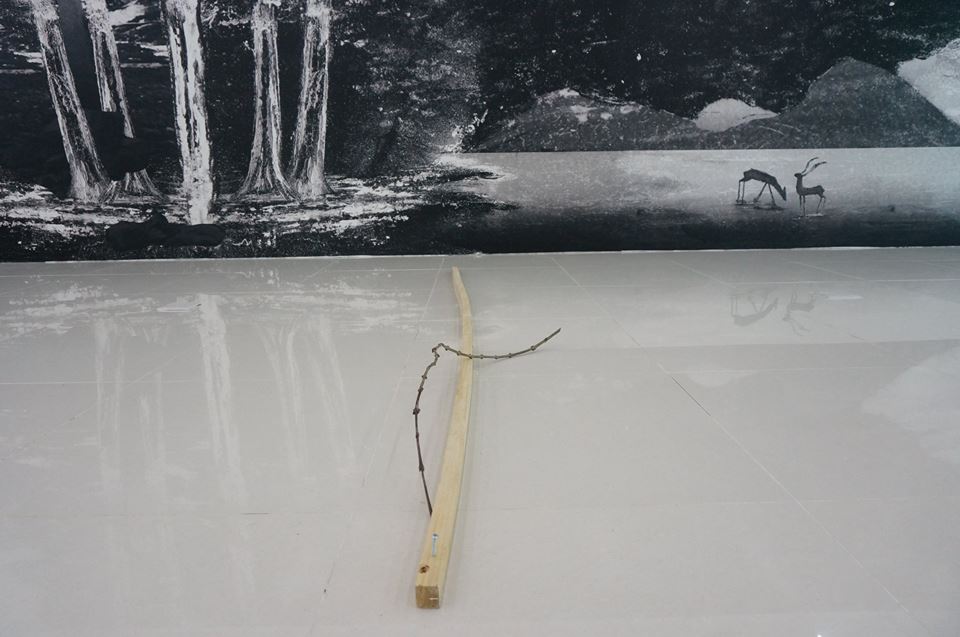 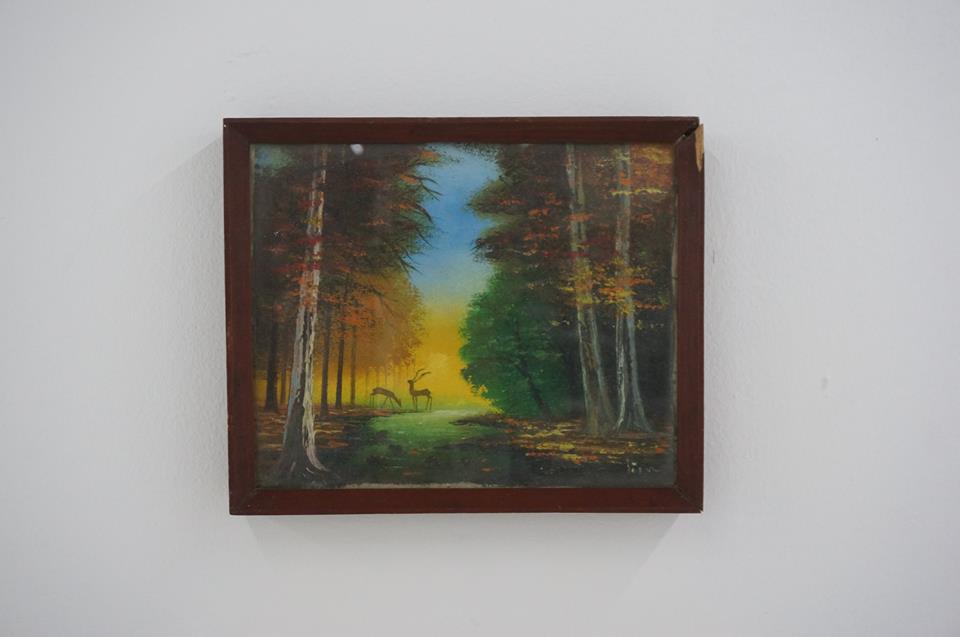 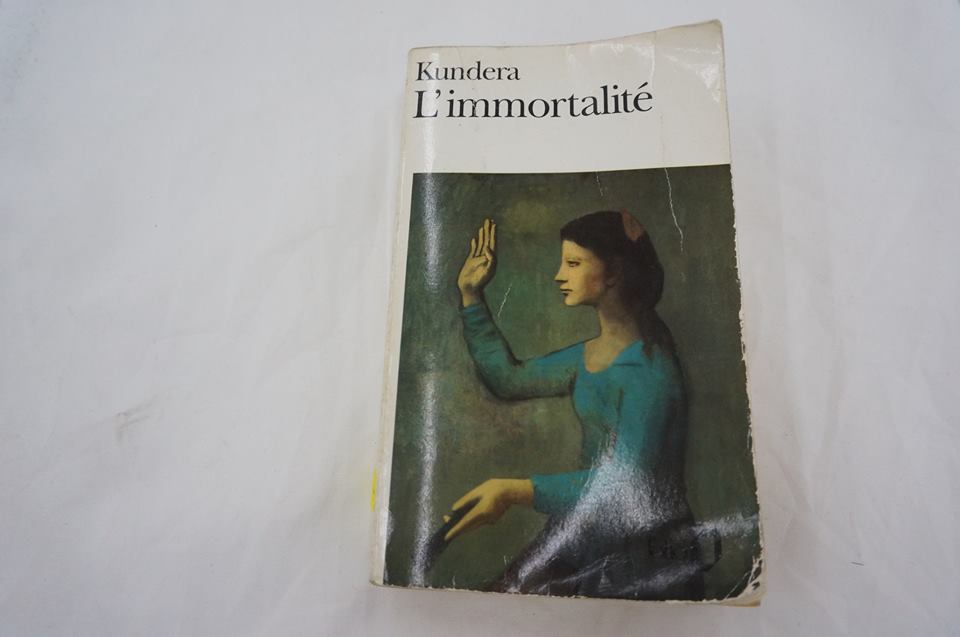 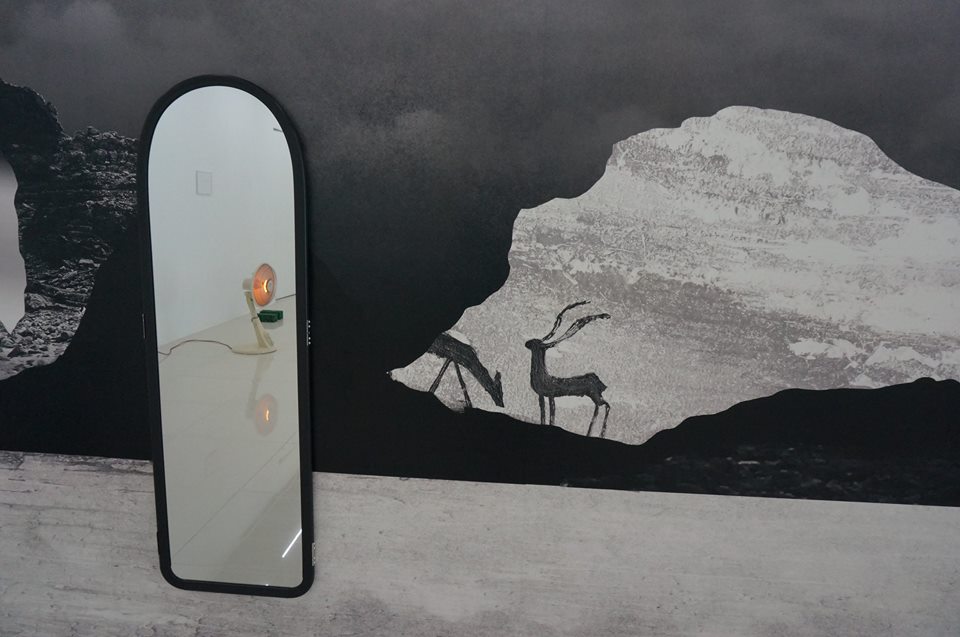 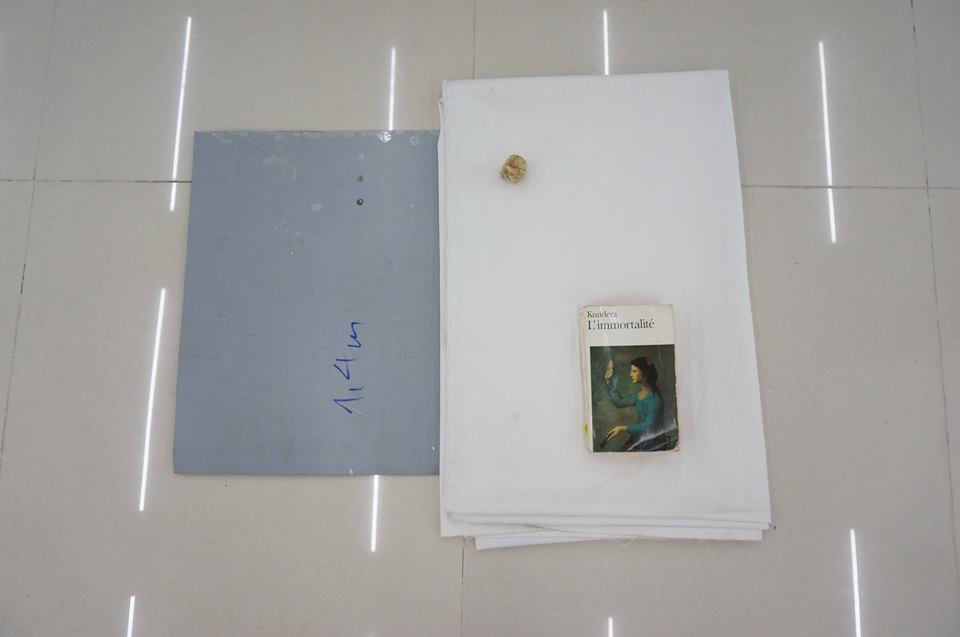 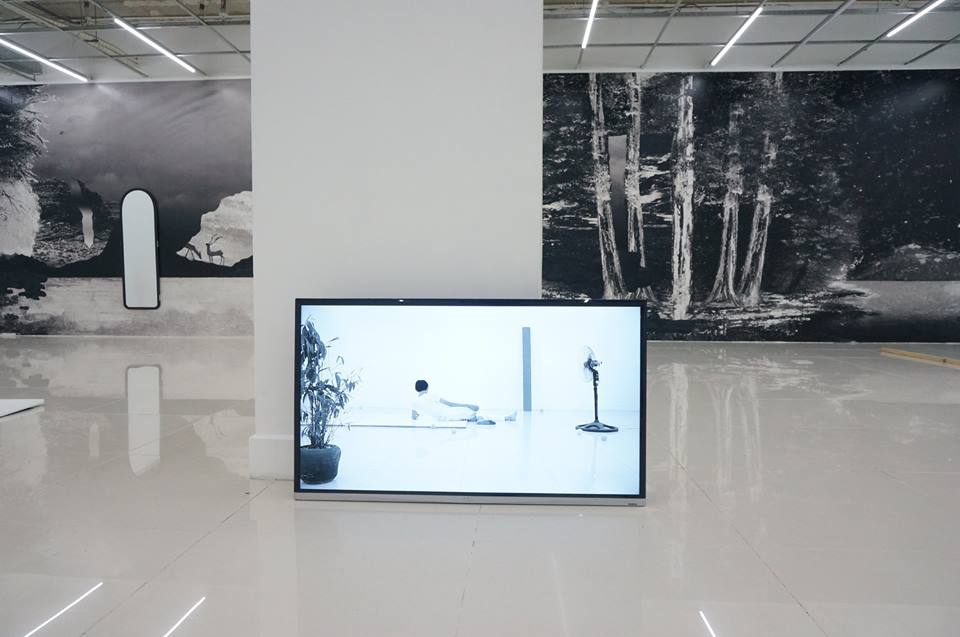 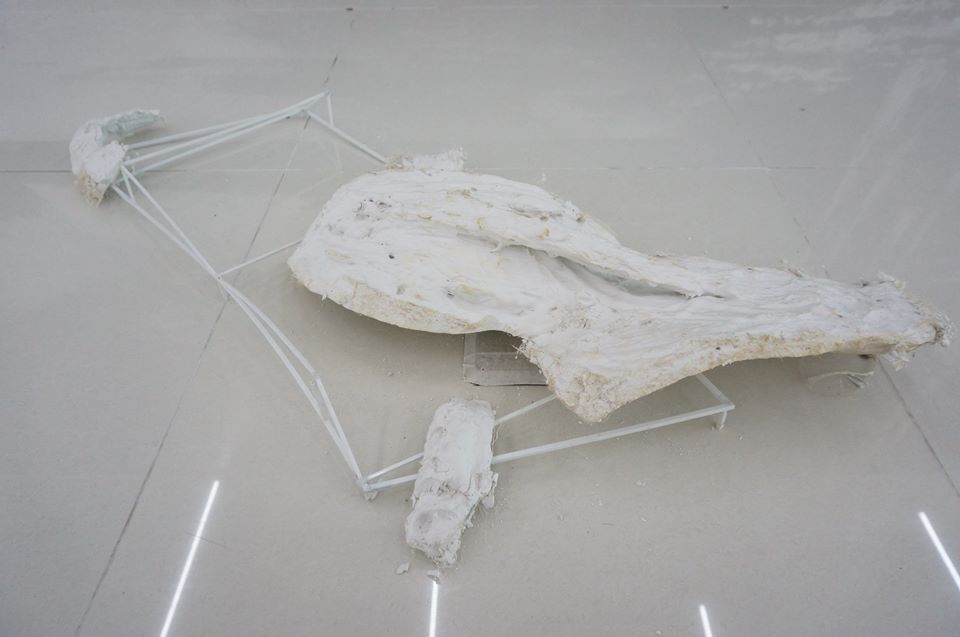 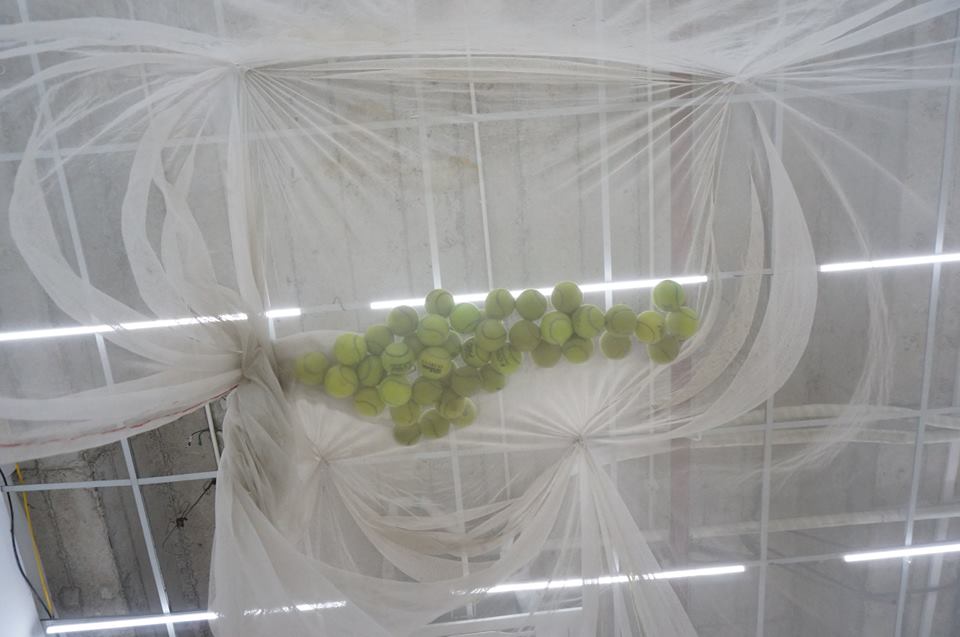 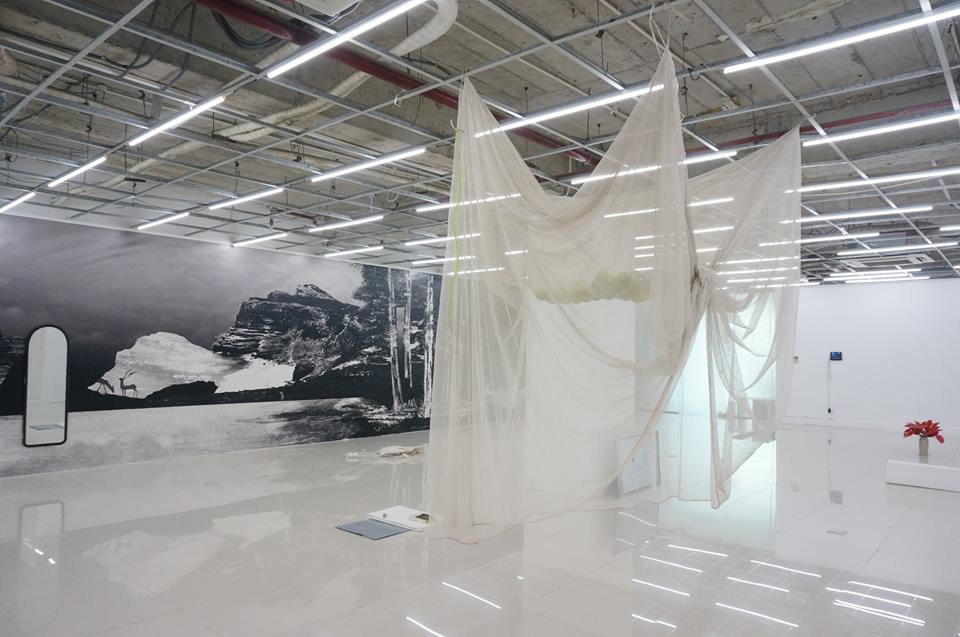 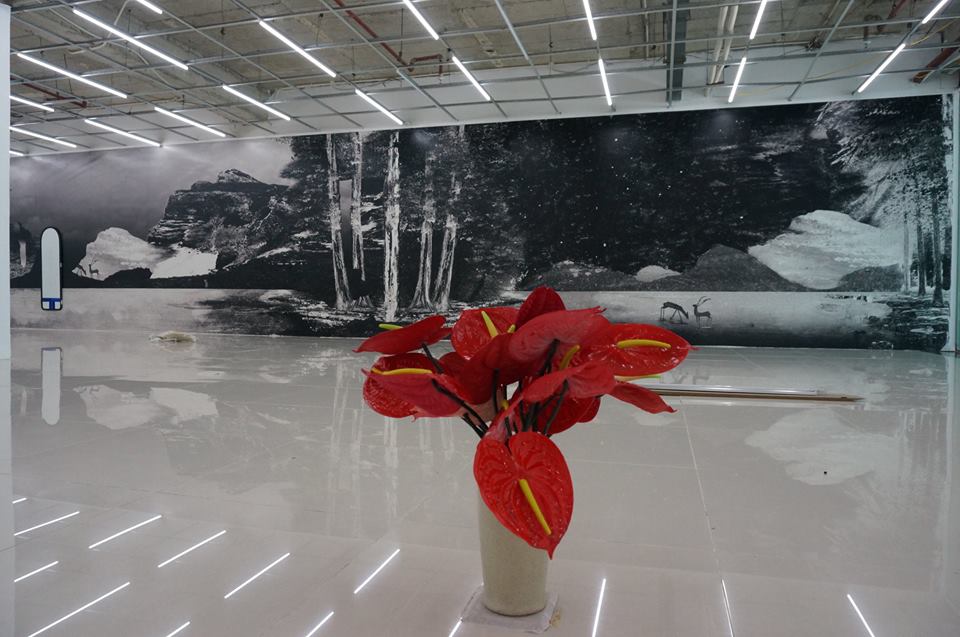 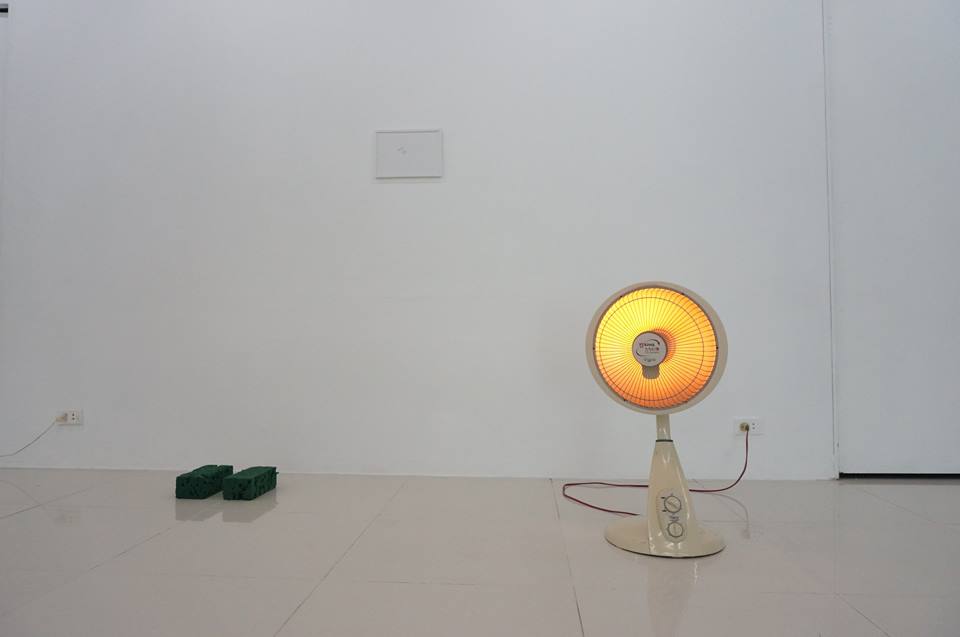 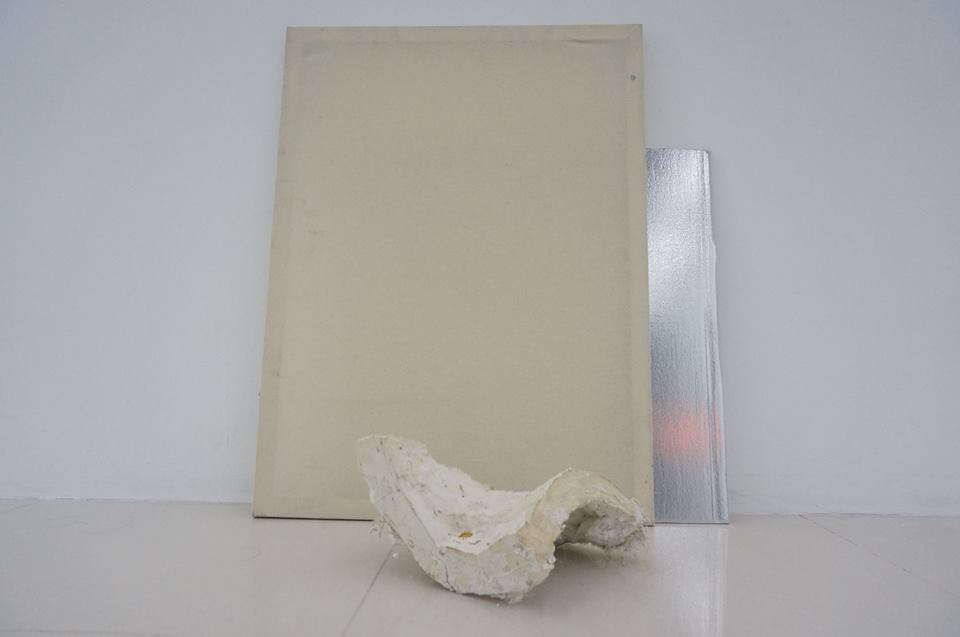 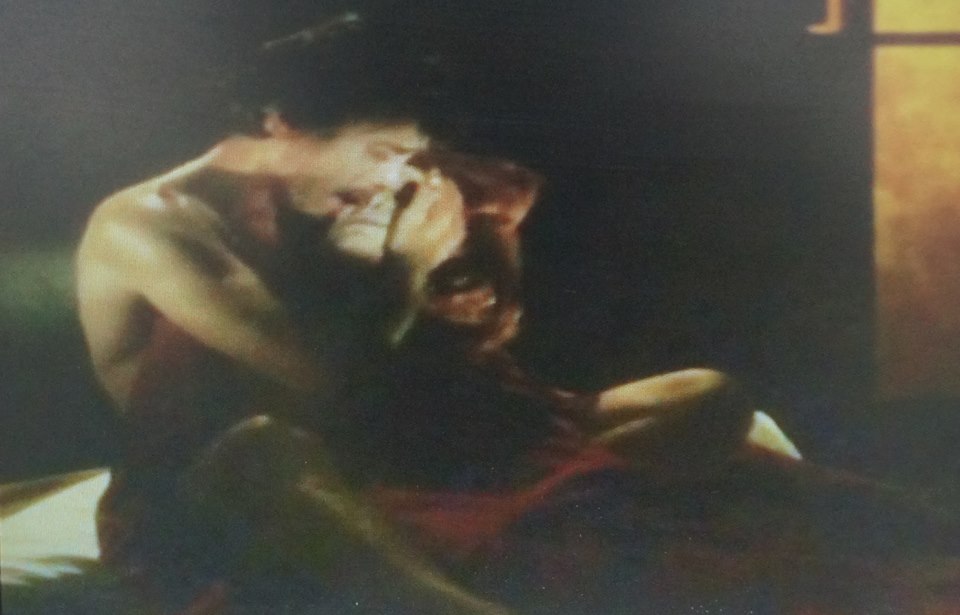 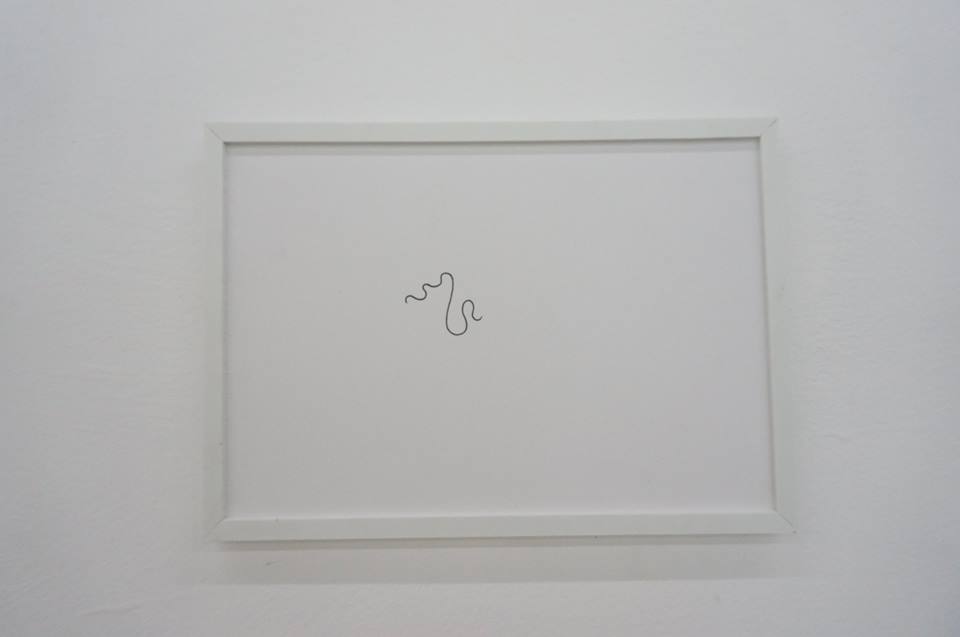 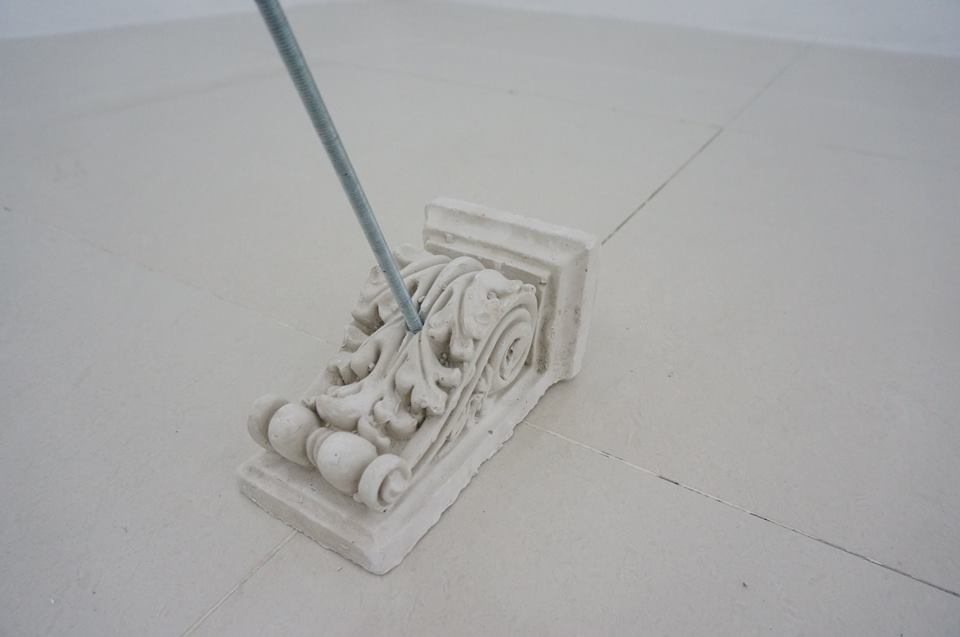 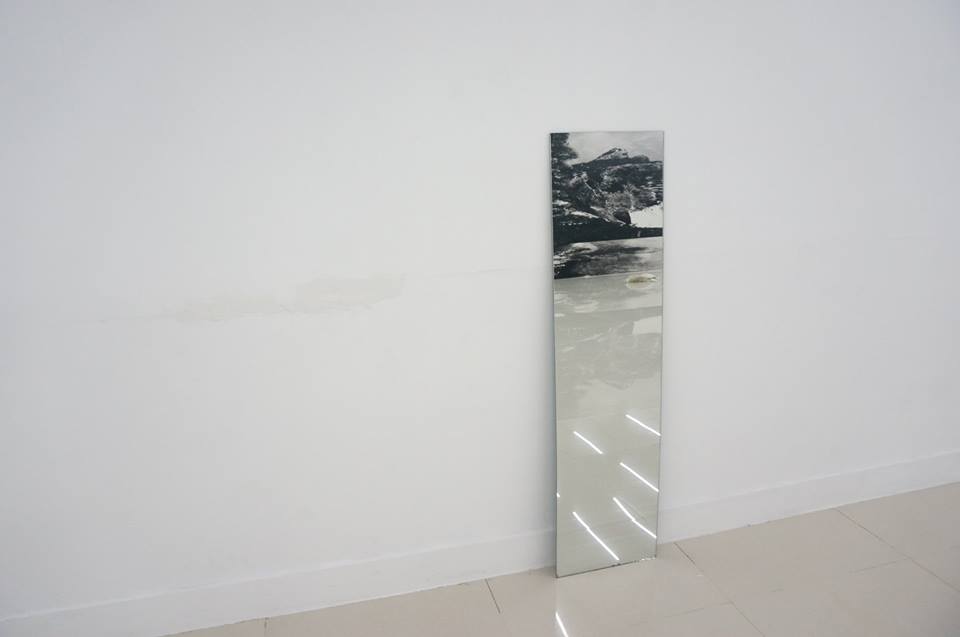 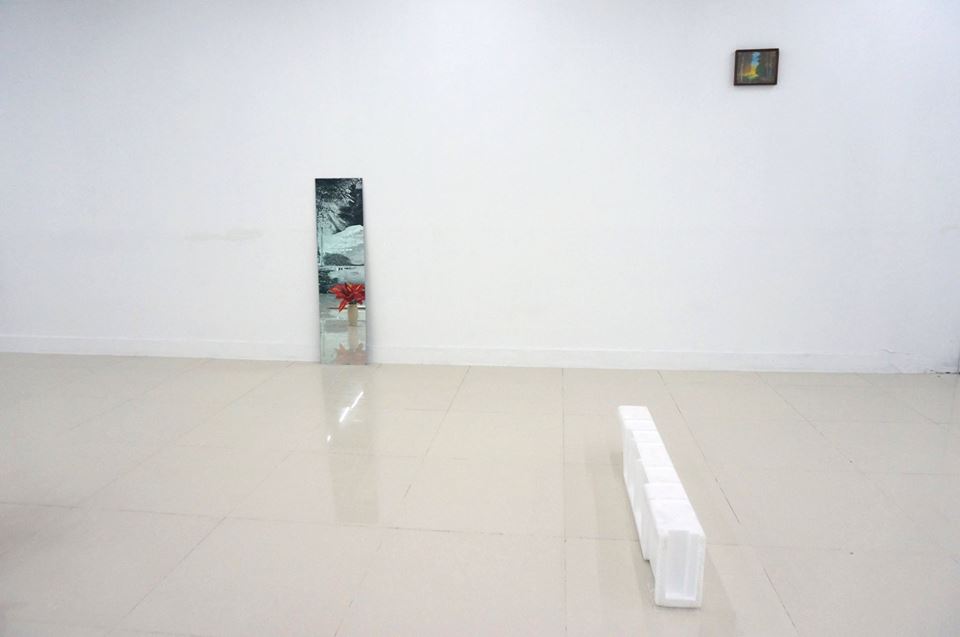 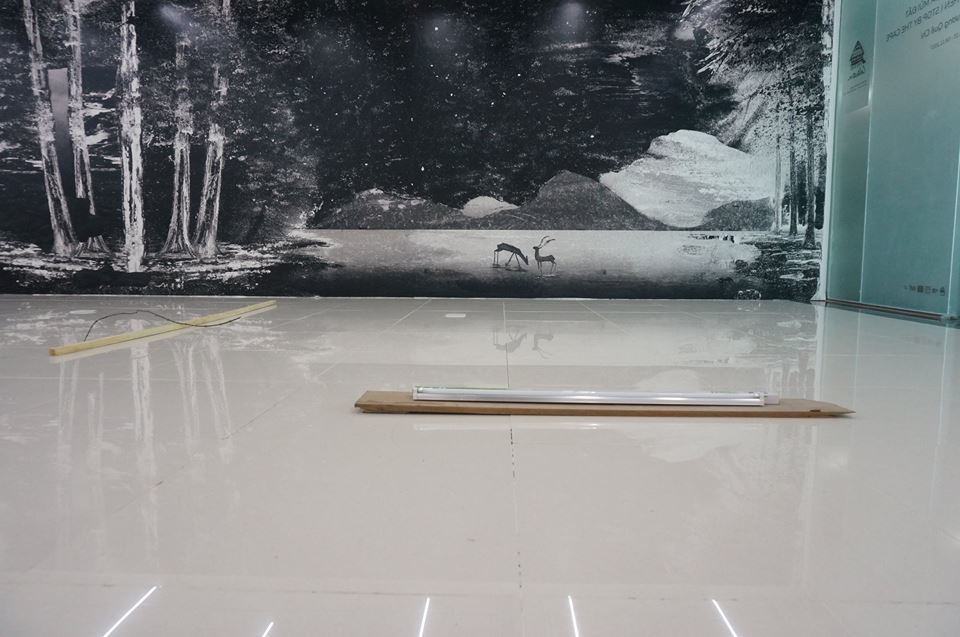 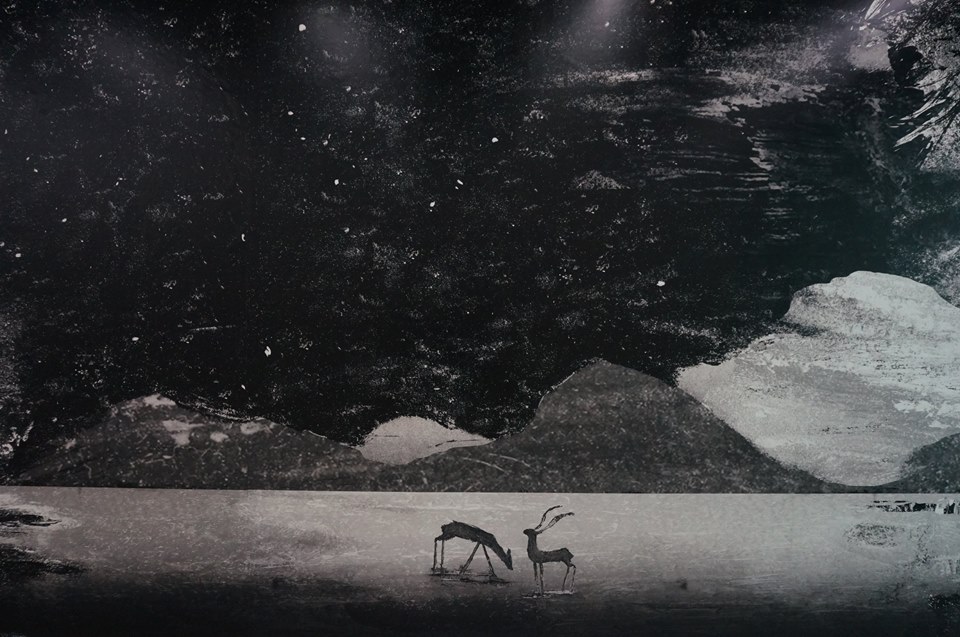 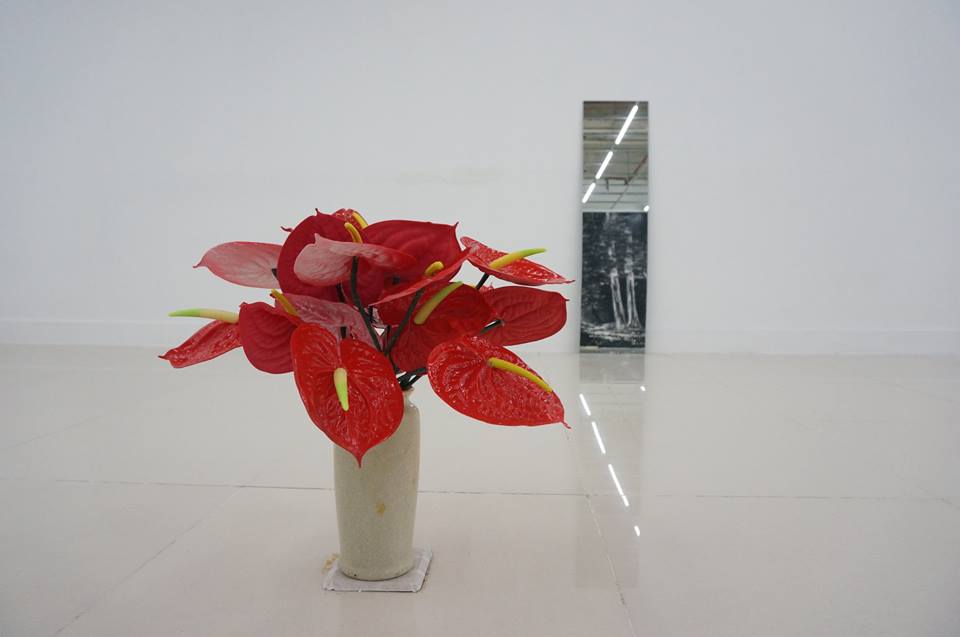 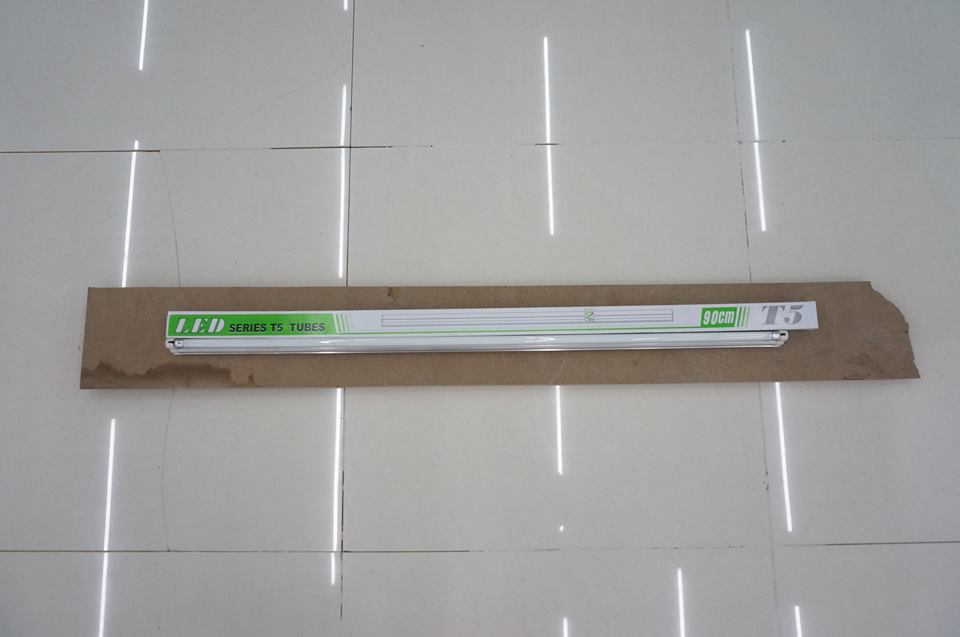 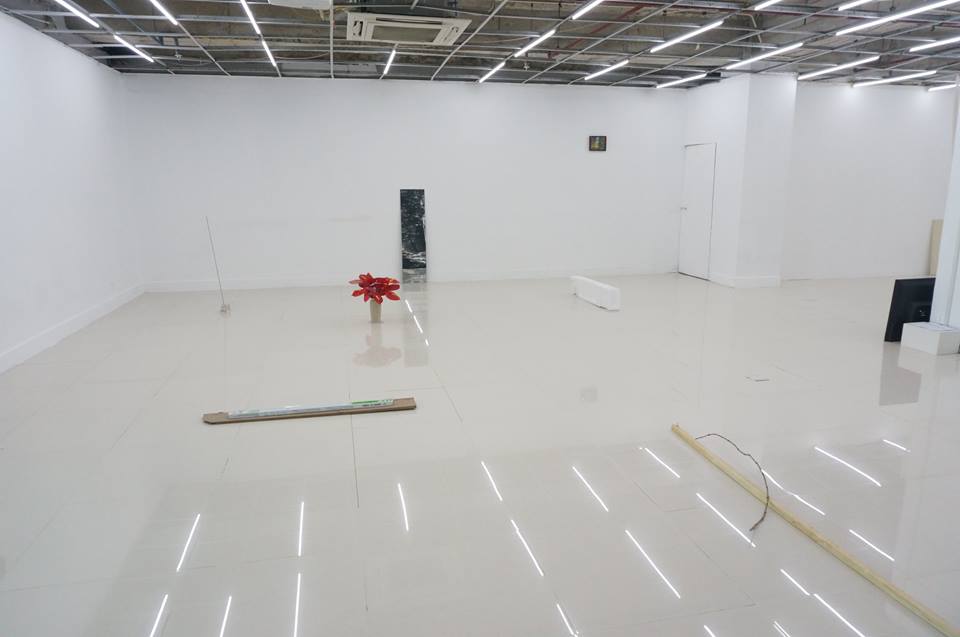 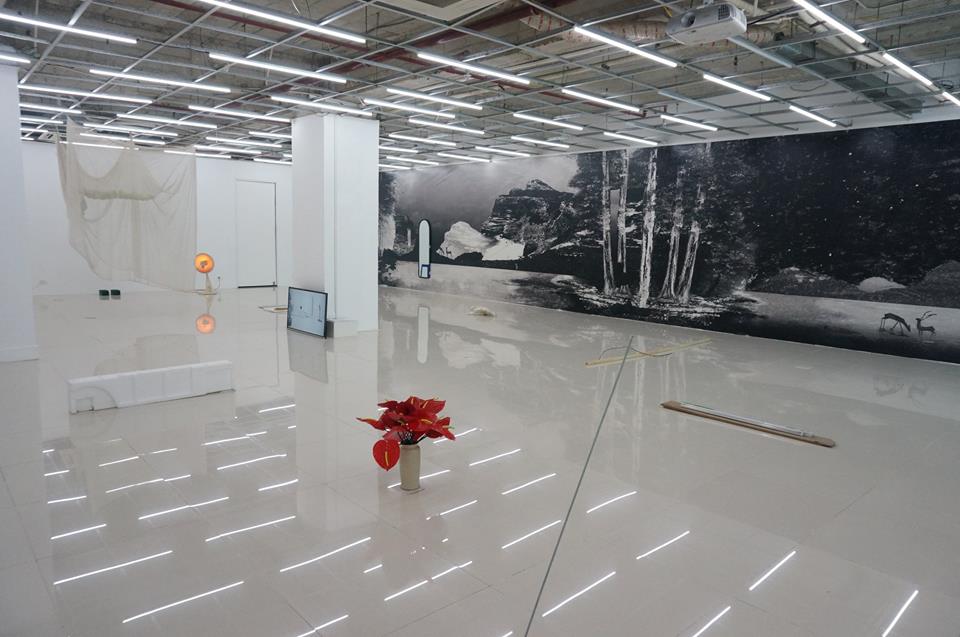 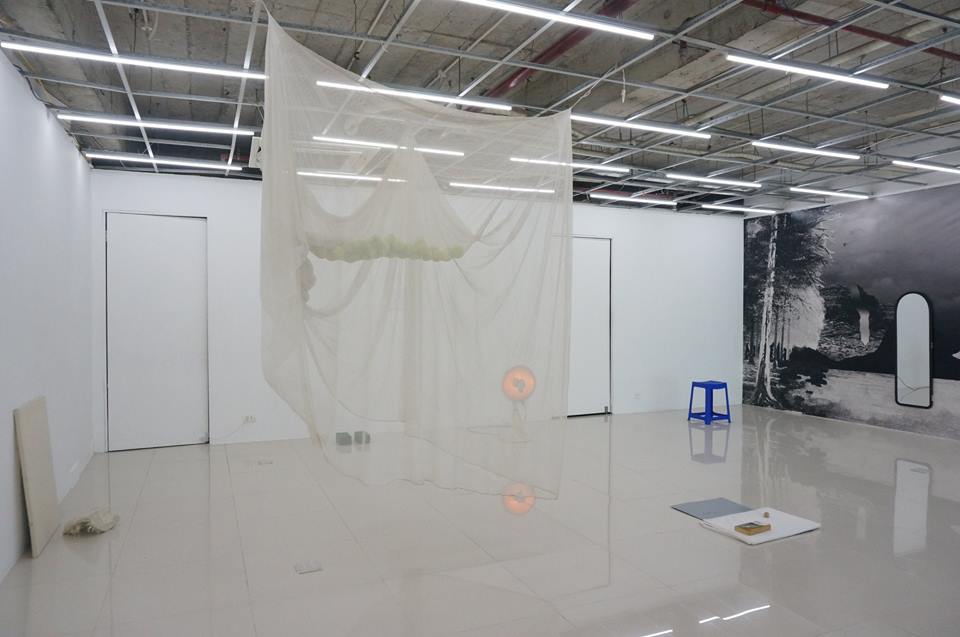 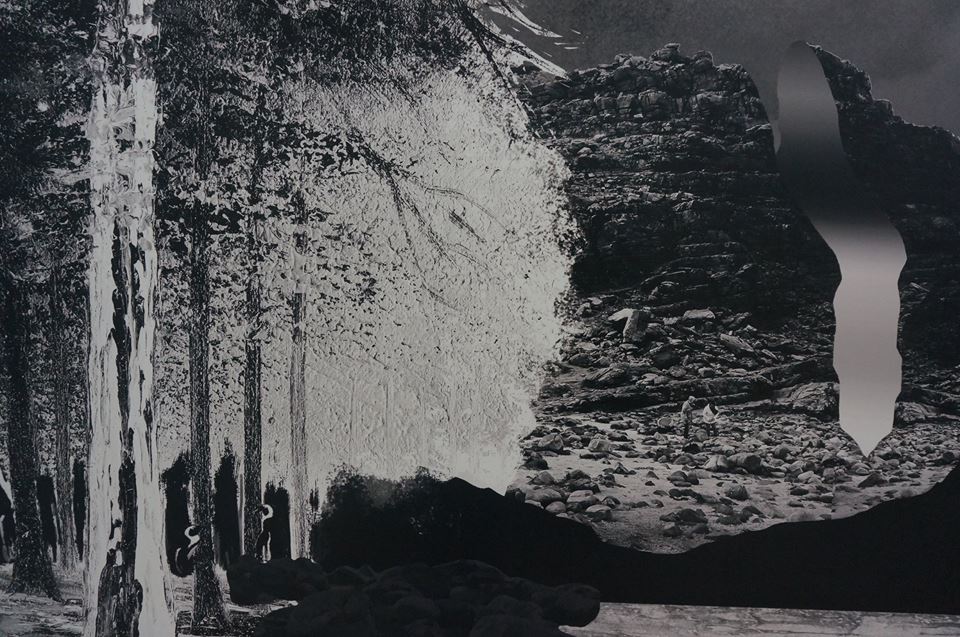 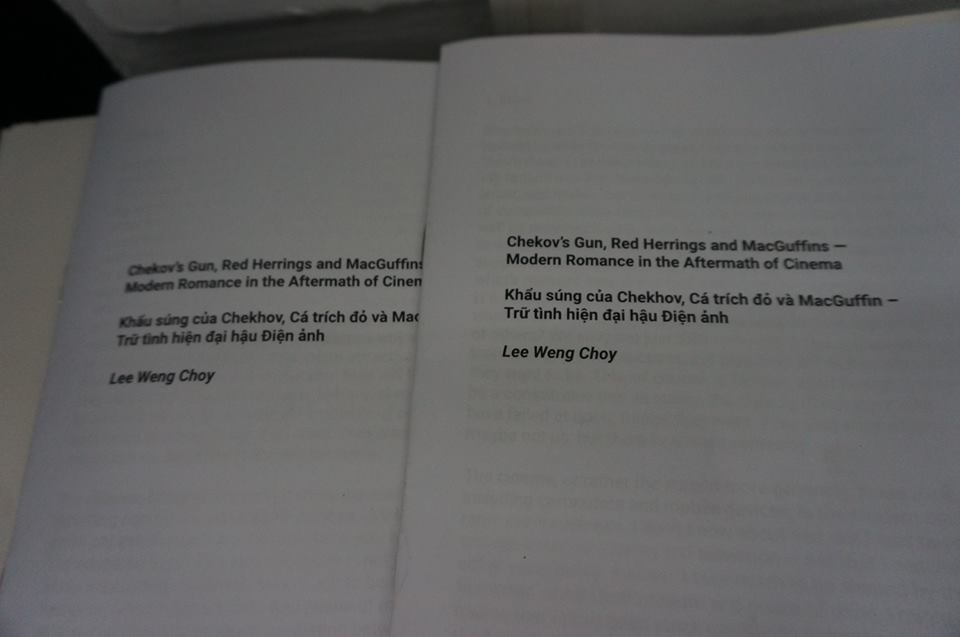 A narrative departs from the un-arrive-able”

17h30: Film #1 (2003, 84m)
In a cinema theater, there is a hotel. In the hotel, there is a room. In the room, there is a couple. They come to seperate. The receptionist falls asleep while watching a martial arts movie.

19h45: Film #2 (2011, 79m)
Certain events take place in our lives, not because of any particular reasons but by pure chace. We pick out some points in time to form an arbitrary series of intentions, string them together and deem such thing the cause for what has transpired.

- This series of film is selected by Đỗ Văn Hoàng for the event.

An M.A. graduate of Film Studies from the University of Paris III: Sorbonne Nouvelle, Truong Que Chi is active in both the visual art and cinema scene as a filmmaker, an artist and a curator. Her practice examines the spectacle of everyday violence in Vietnam and delves into the complex relationship between archive, memory and imagination. Her works have been featured at various local and international film festivals, exhibitions, and symposiums, including Cosmopolis #1, Centre Pompidou, France (2017); Asian Film Focus: Time Machine, Objectifs–Centre for Photography and Film, Singapore (2017); Skylines with Flying People 3, Nhà Sàn Collective, Vietnam (2015-2017); South by Southeast. A Further Surface, Times Museum, China (2016); Oberhausen International Film Festival, Germany (2015); Rencontres Internationales Paris/Berlin/Madrid, Gaité Lyrique, Paris, Haus der Kulturen der Welt, Berlin (2015); and Torino Film Festival, Italy (2014). Trương Quế Chi is currently a member of Nhà Sàn Collective’s curator board since 2015 and a film lecturer at the Hanoi University of Theatre and Cinema.

After Graduating from Lasalle college of the arts in Singapore, Chau Hoang started working in the local artistic community since 2013 as an assistant curator for Nha San Collective, a longest-running art space in Vietnam. She has assisted and coordinated a broad range of projects including Skylines with Flying People 3, Queer Forever!, In:Act – Nipaf... In 2017, Chau started working with Zero Station as a curatorial assisstant and coordinator for their Asian In/VISIBLE Station Project project, funded by the Japan Foundation-Asia Center.