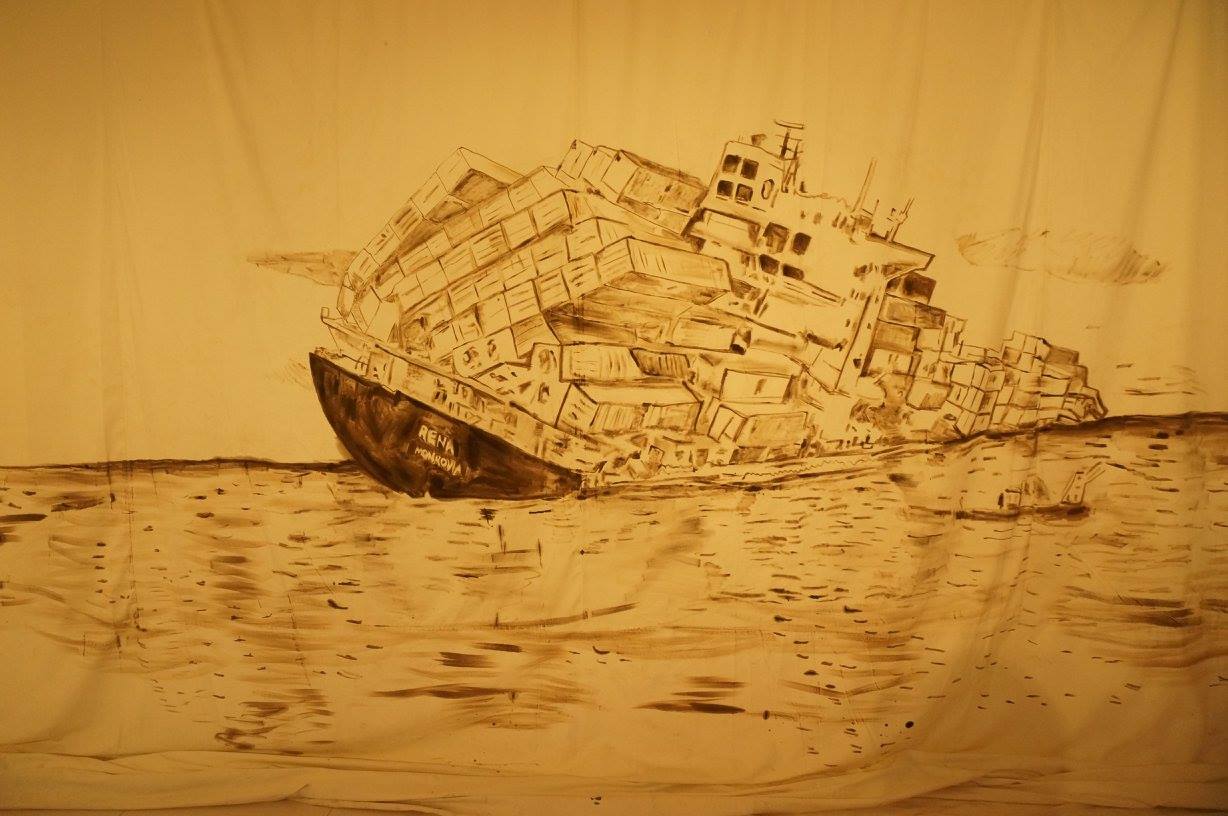 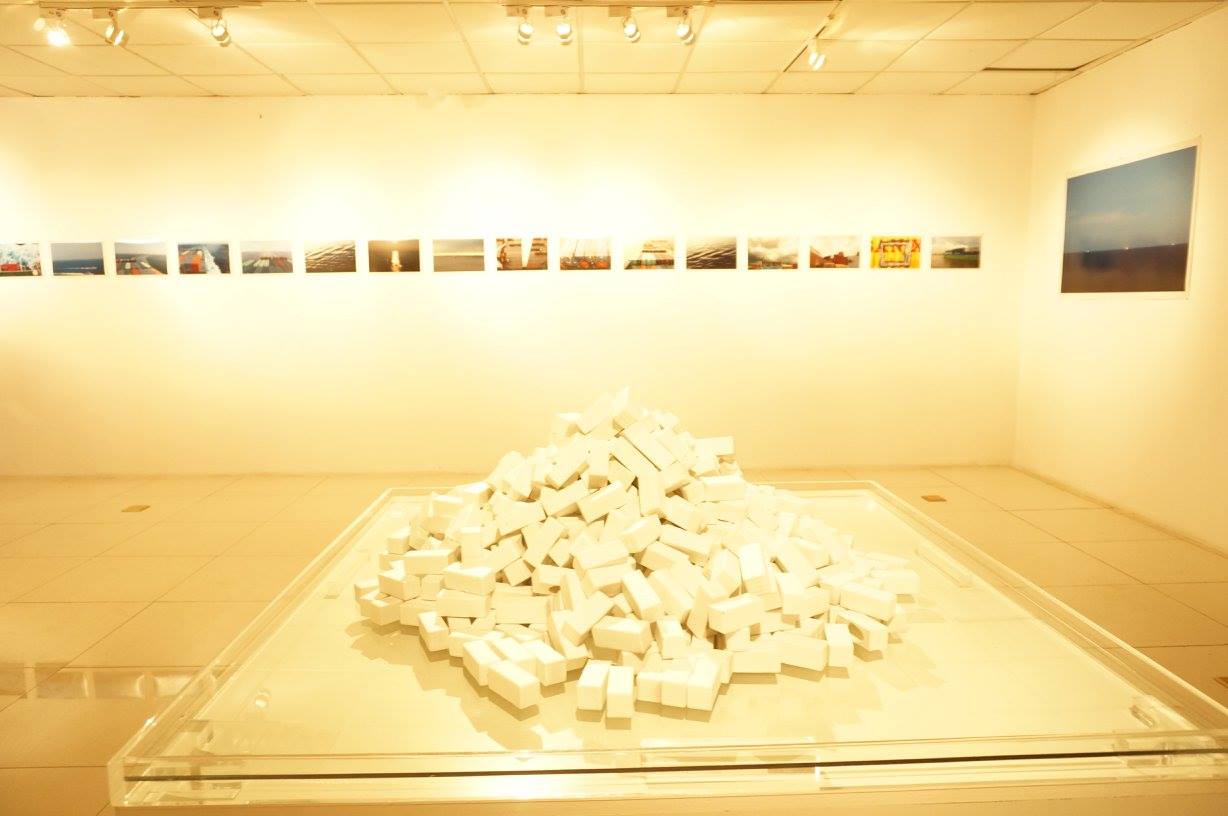 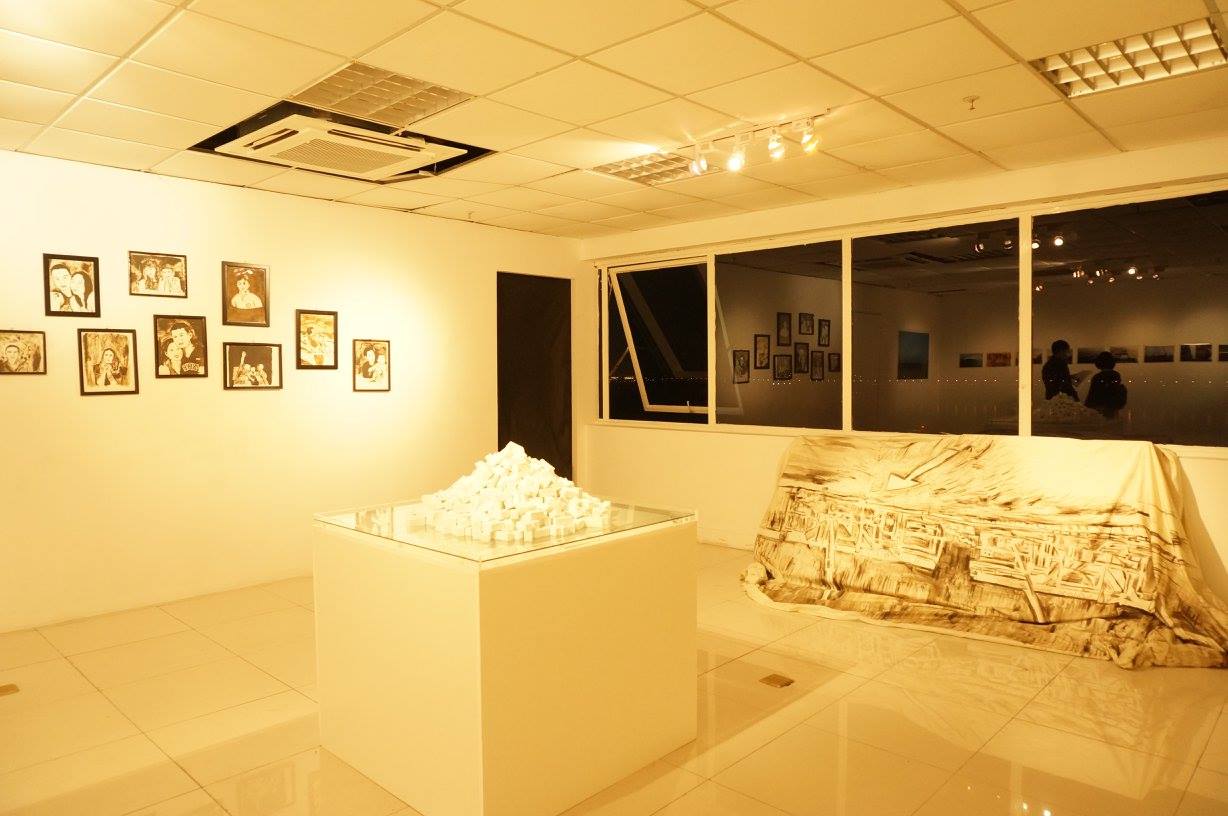 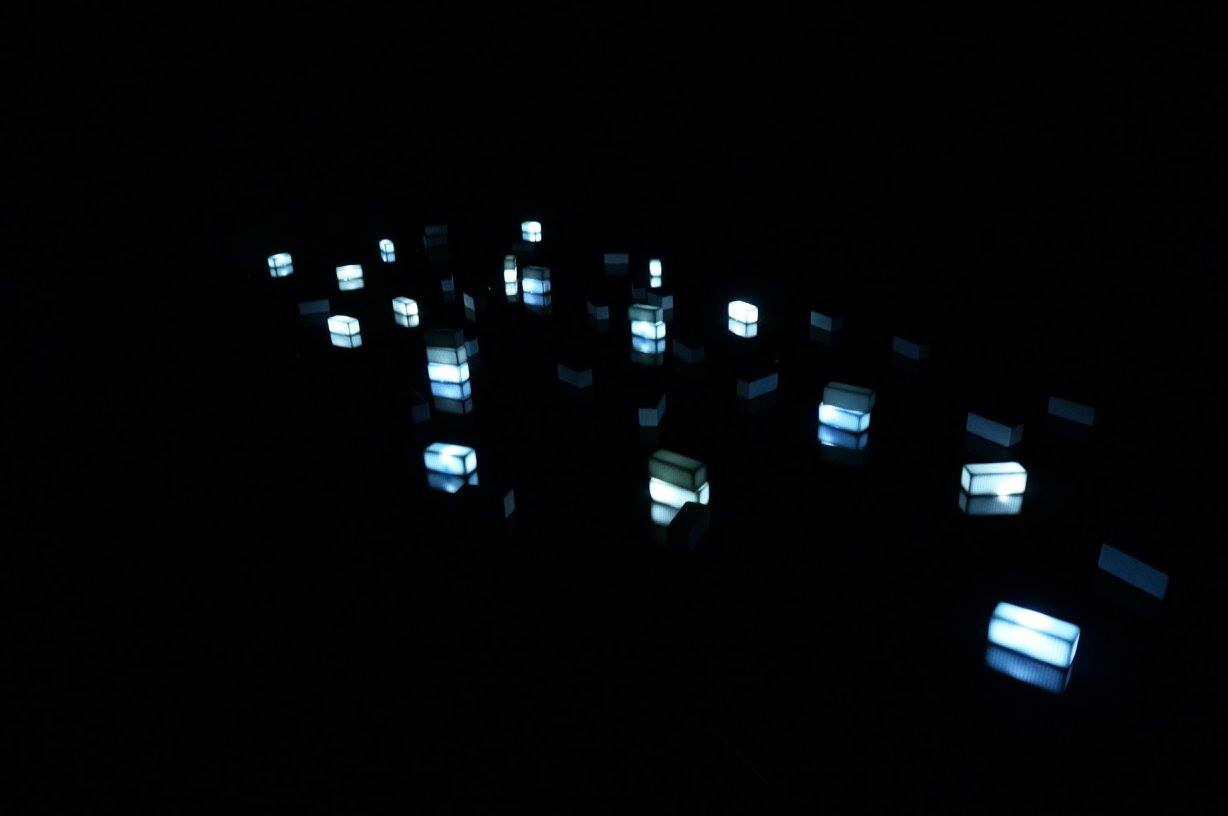 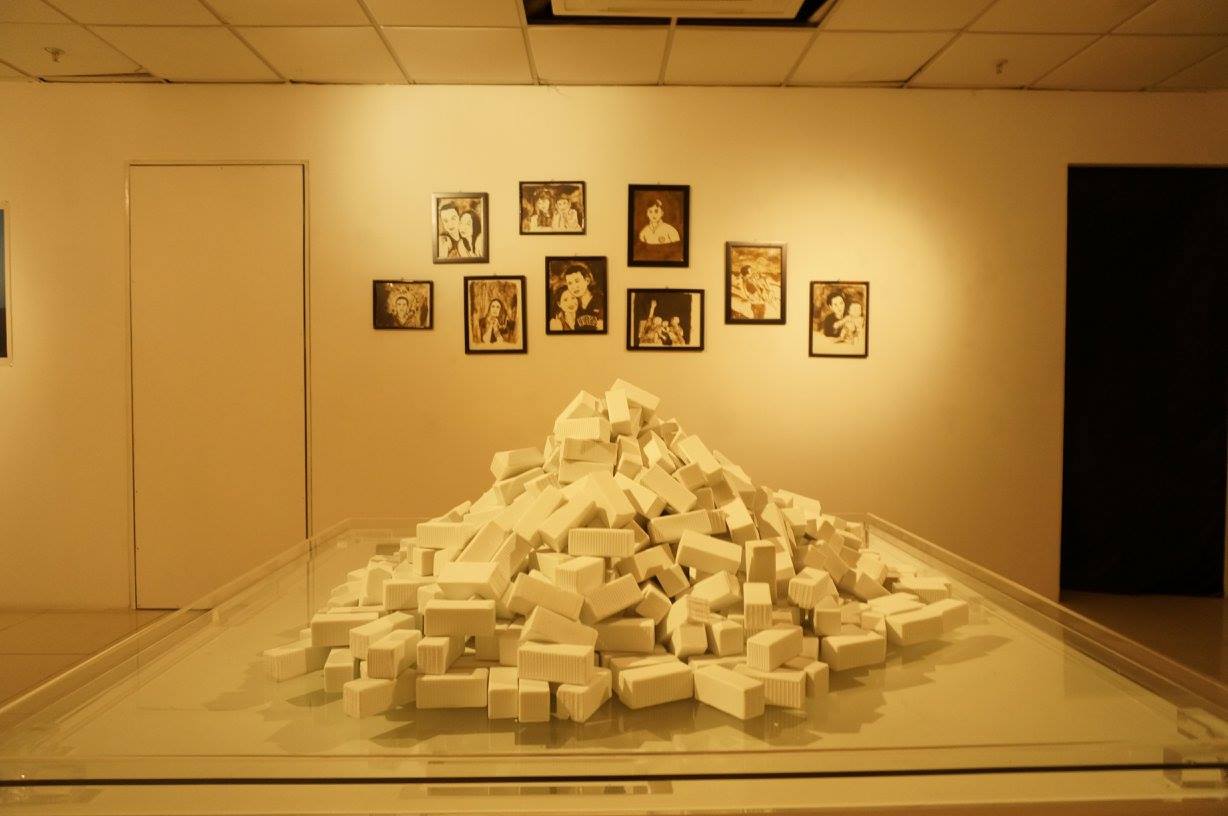 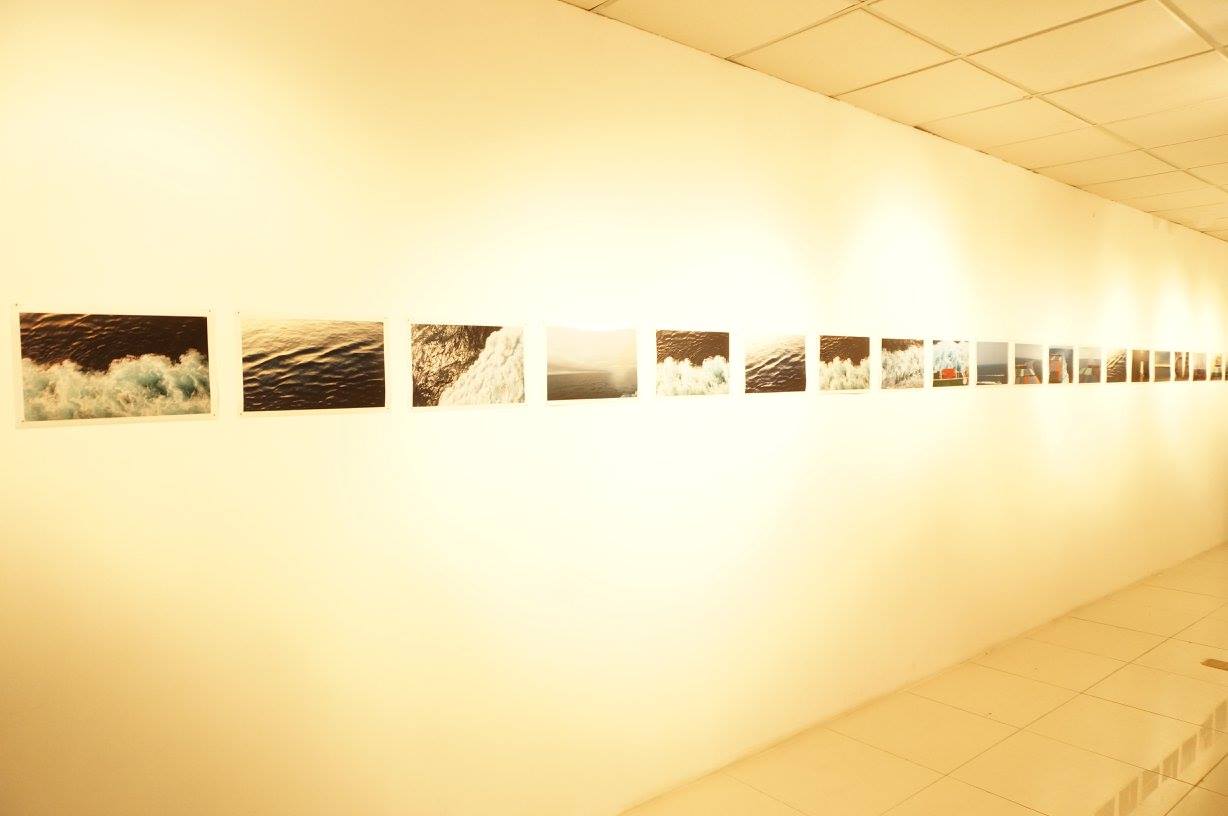 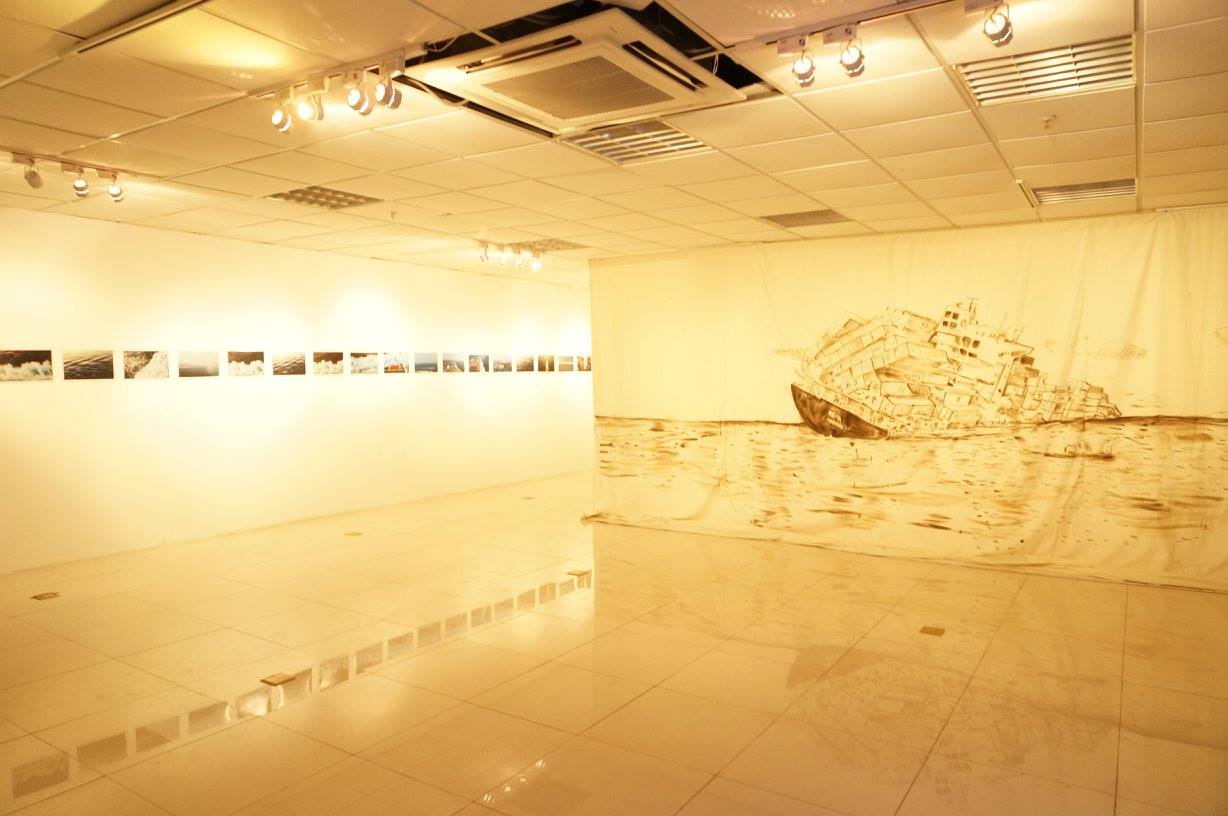 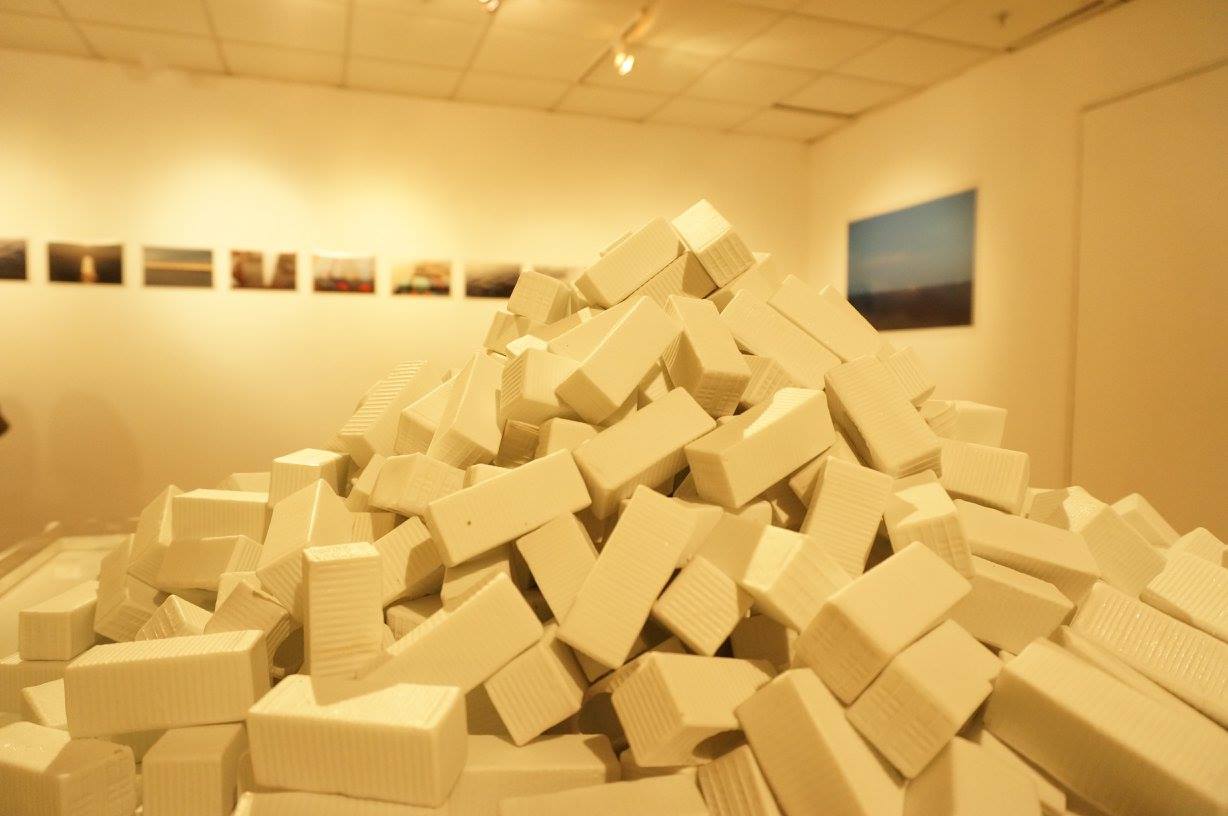 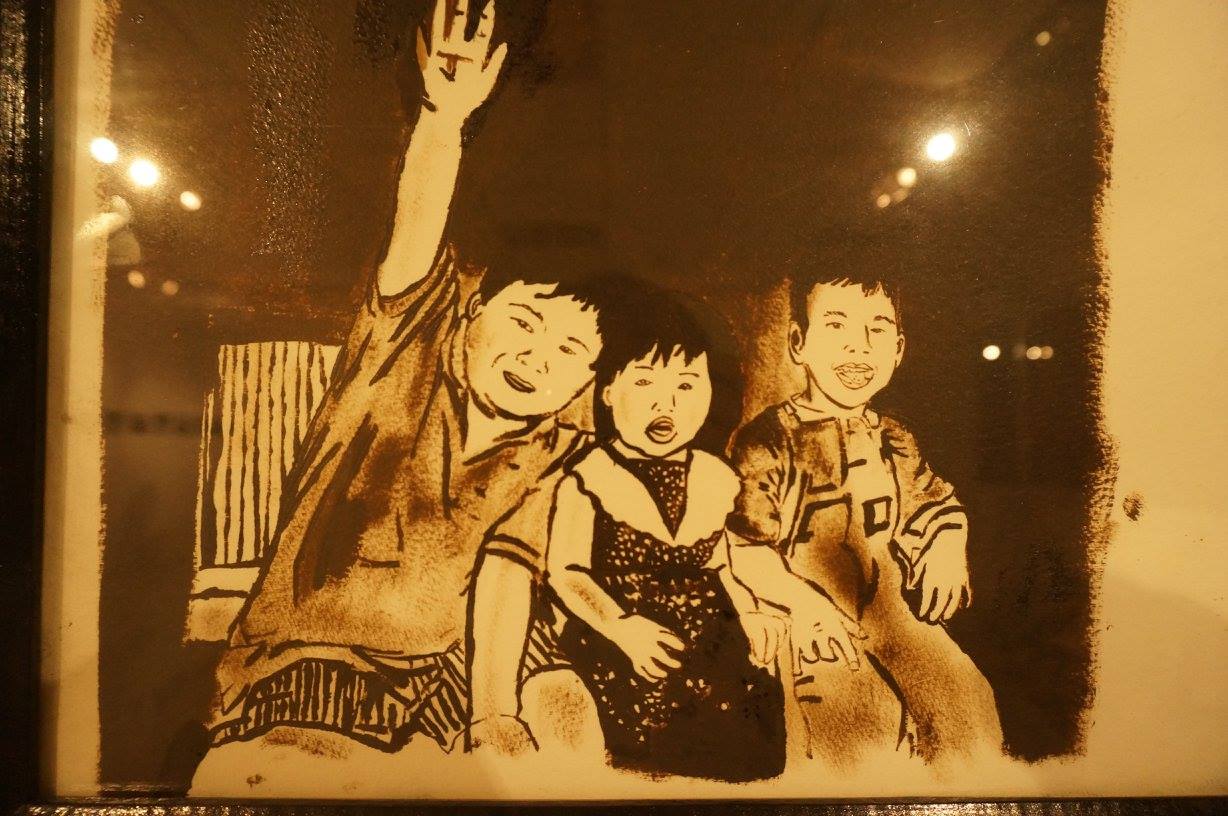 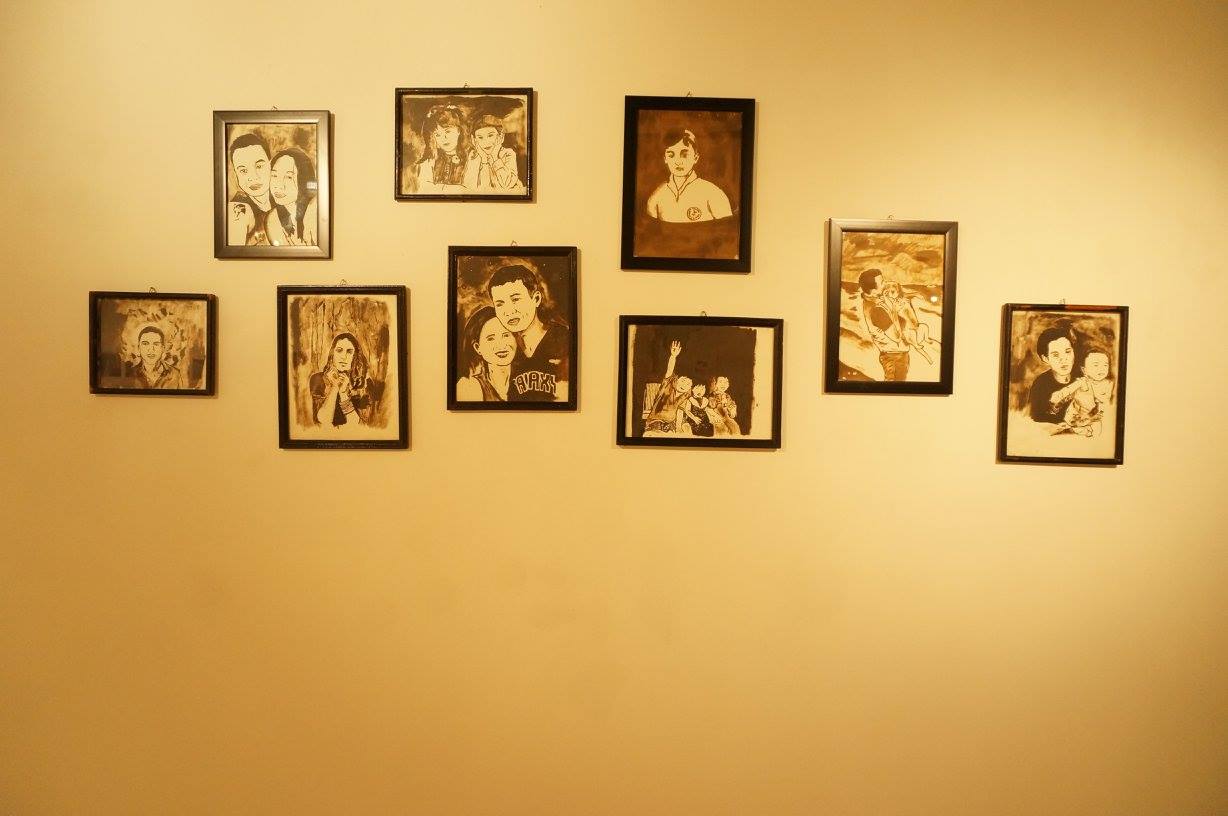 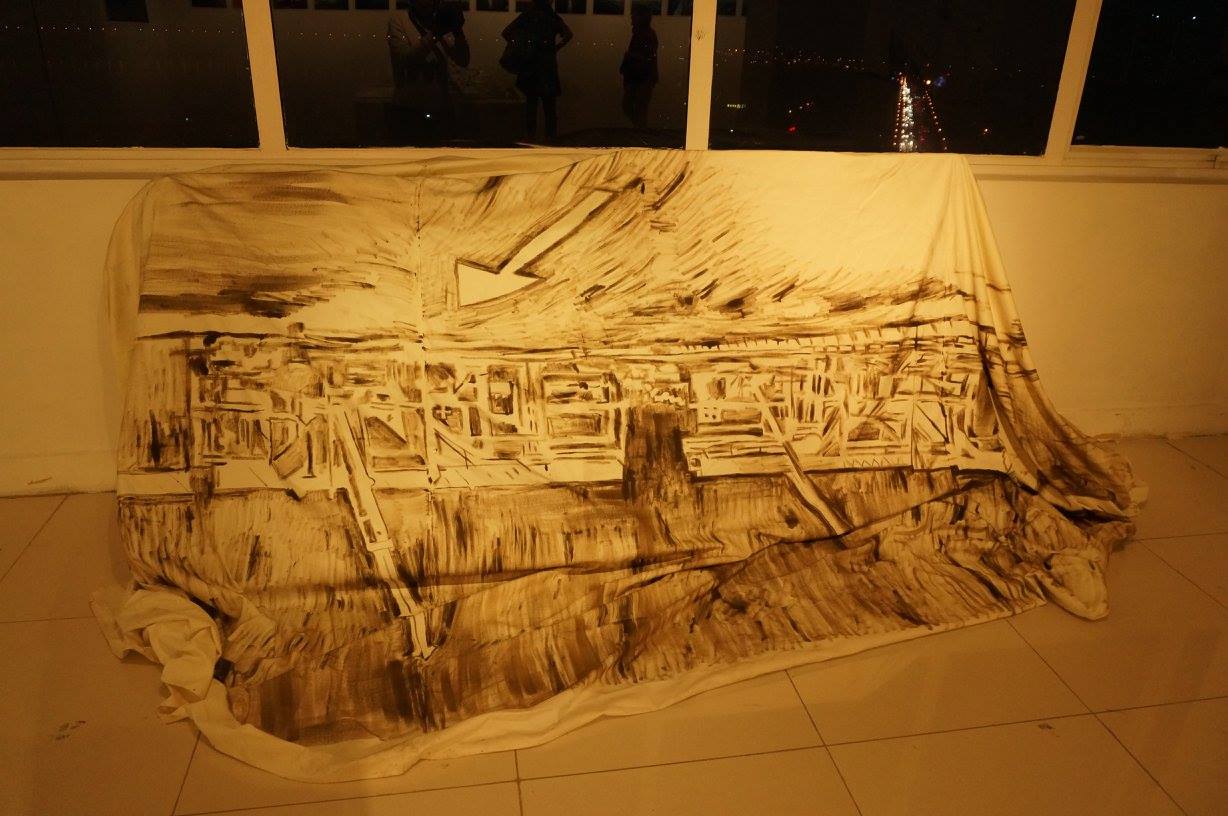 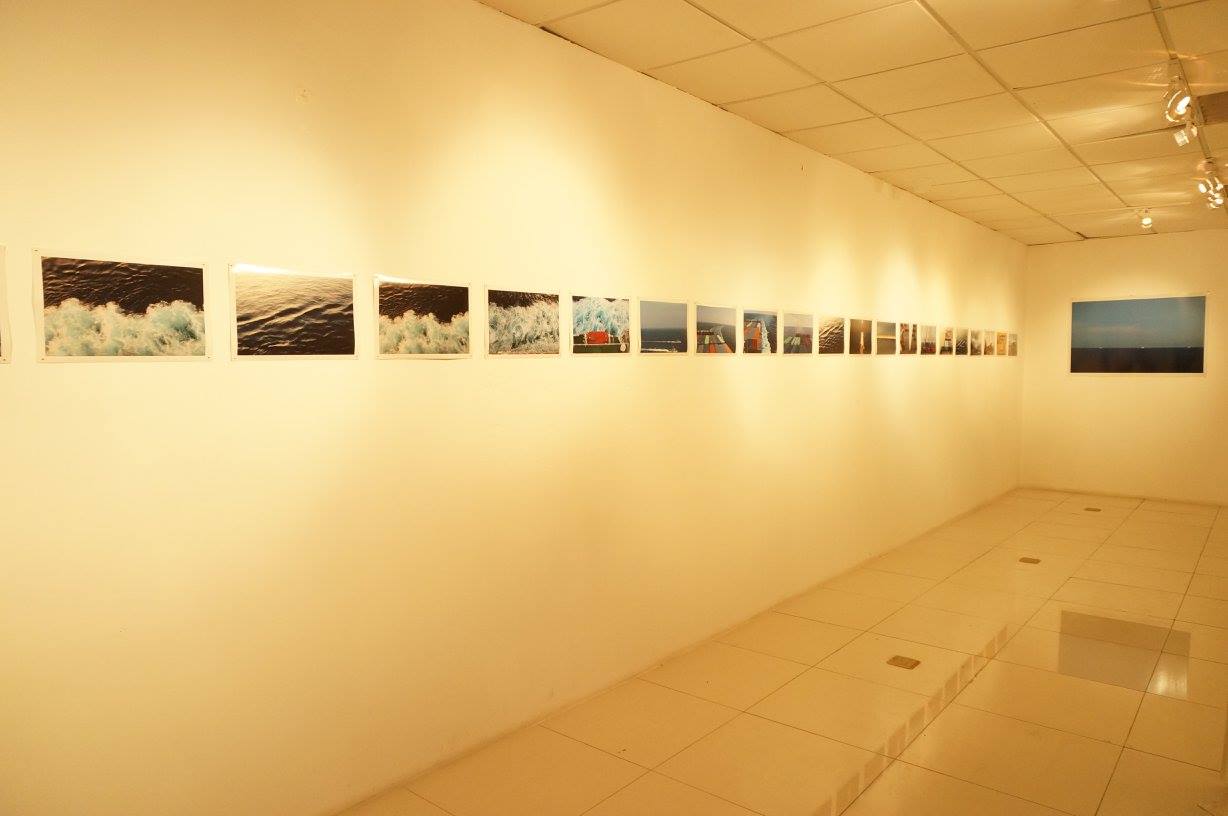 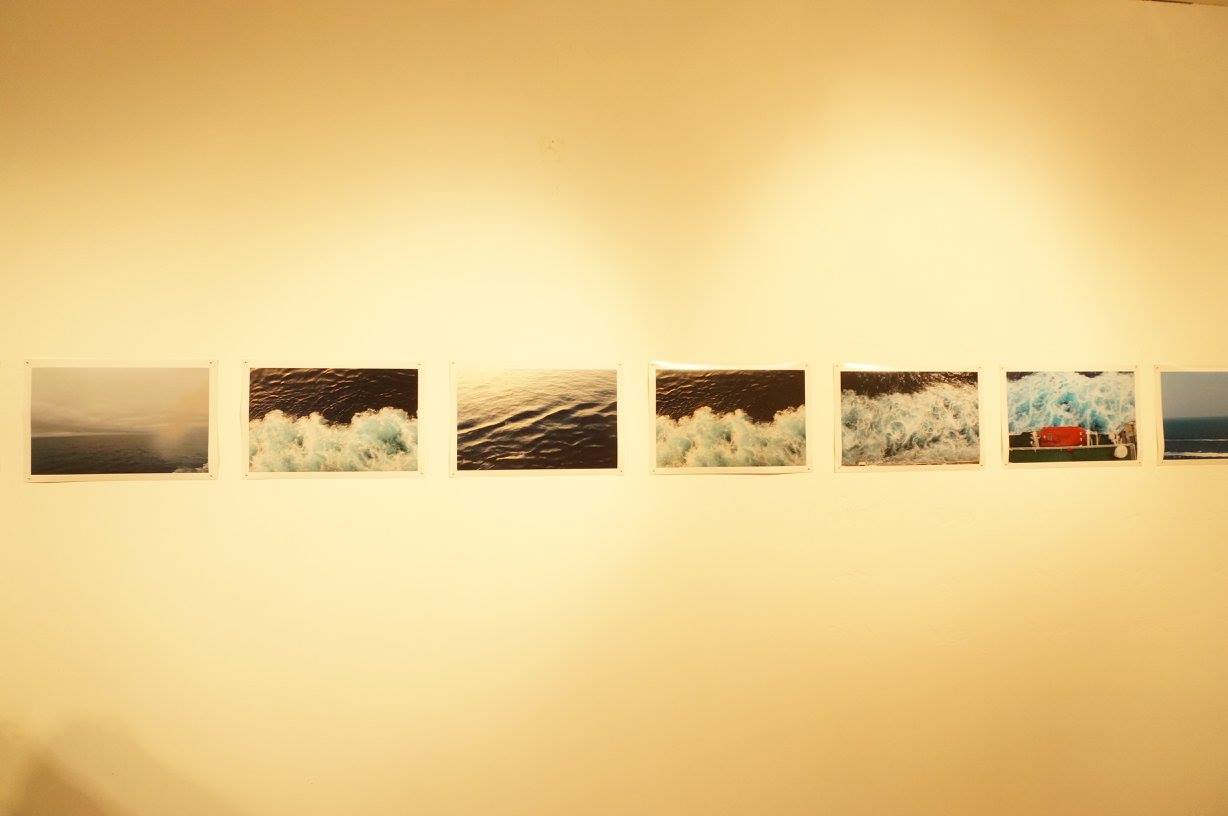 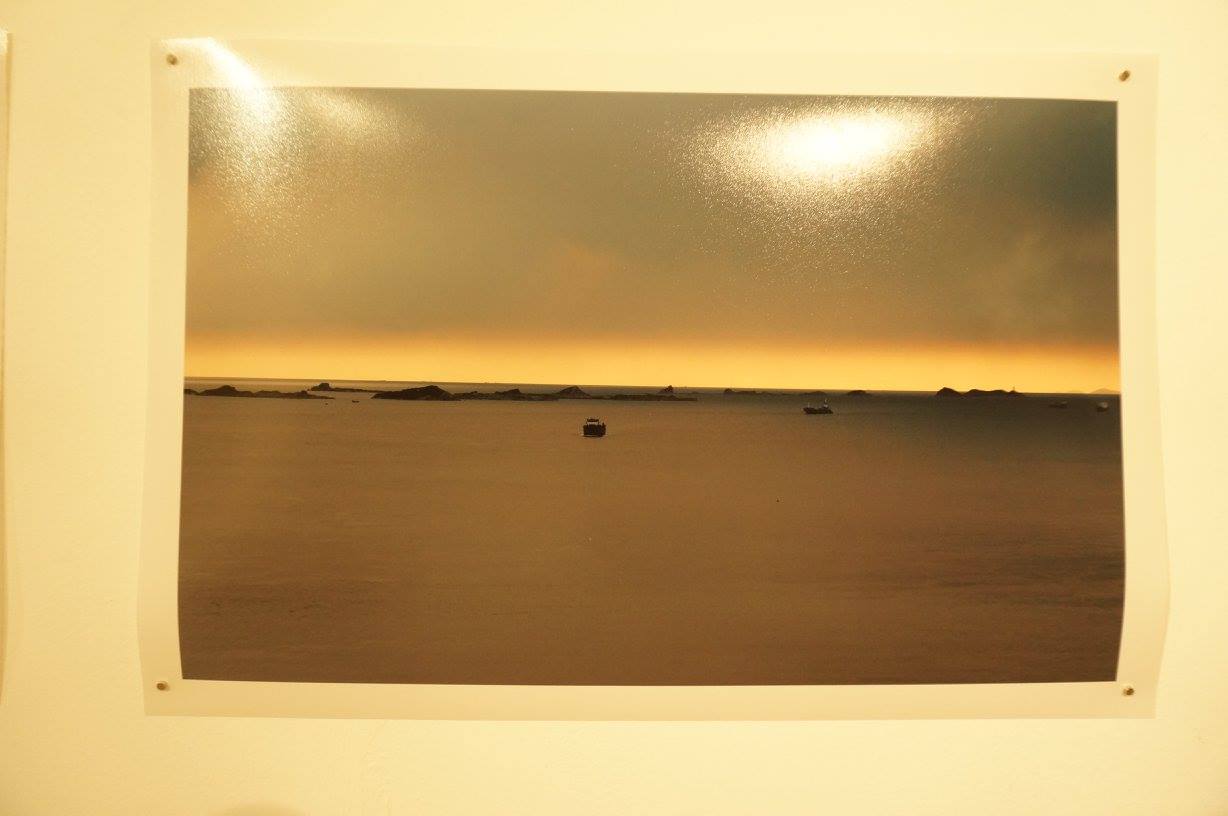 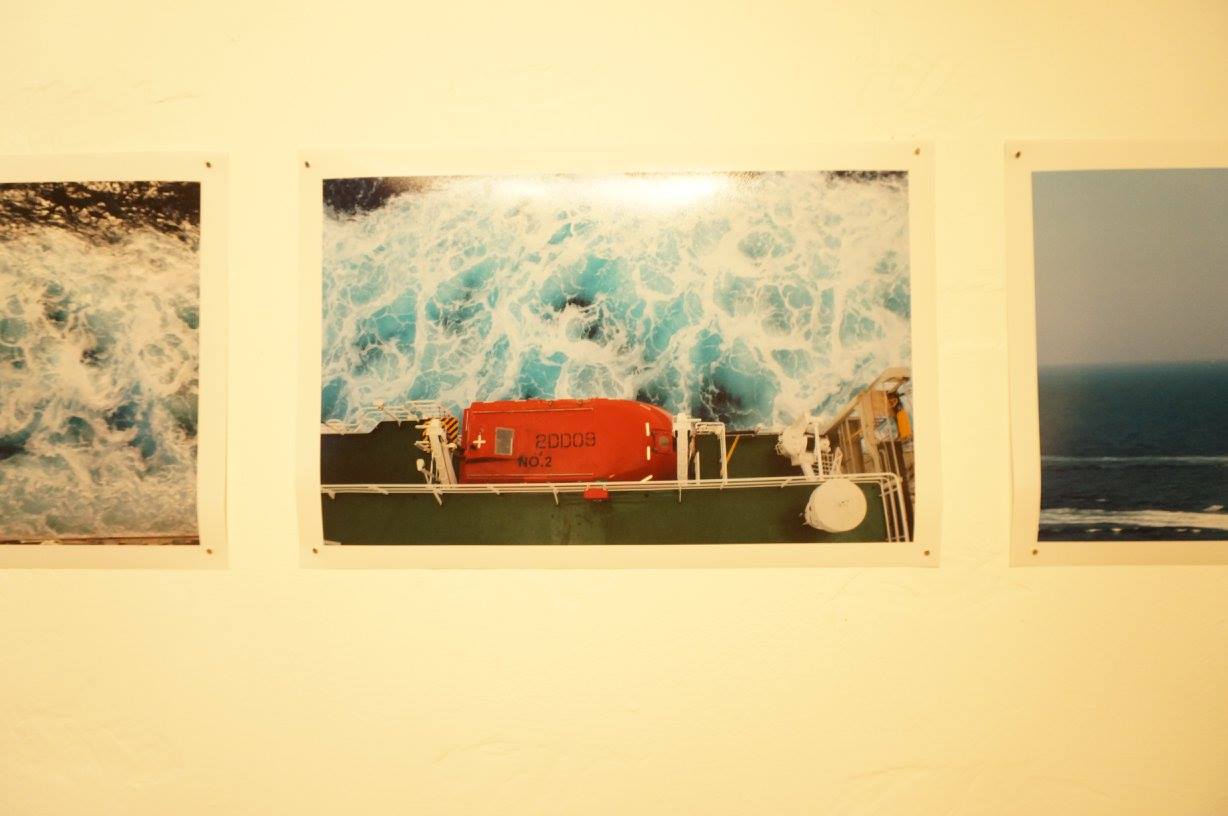 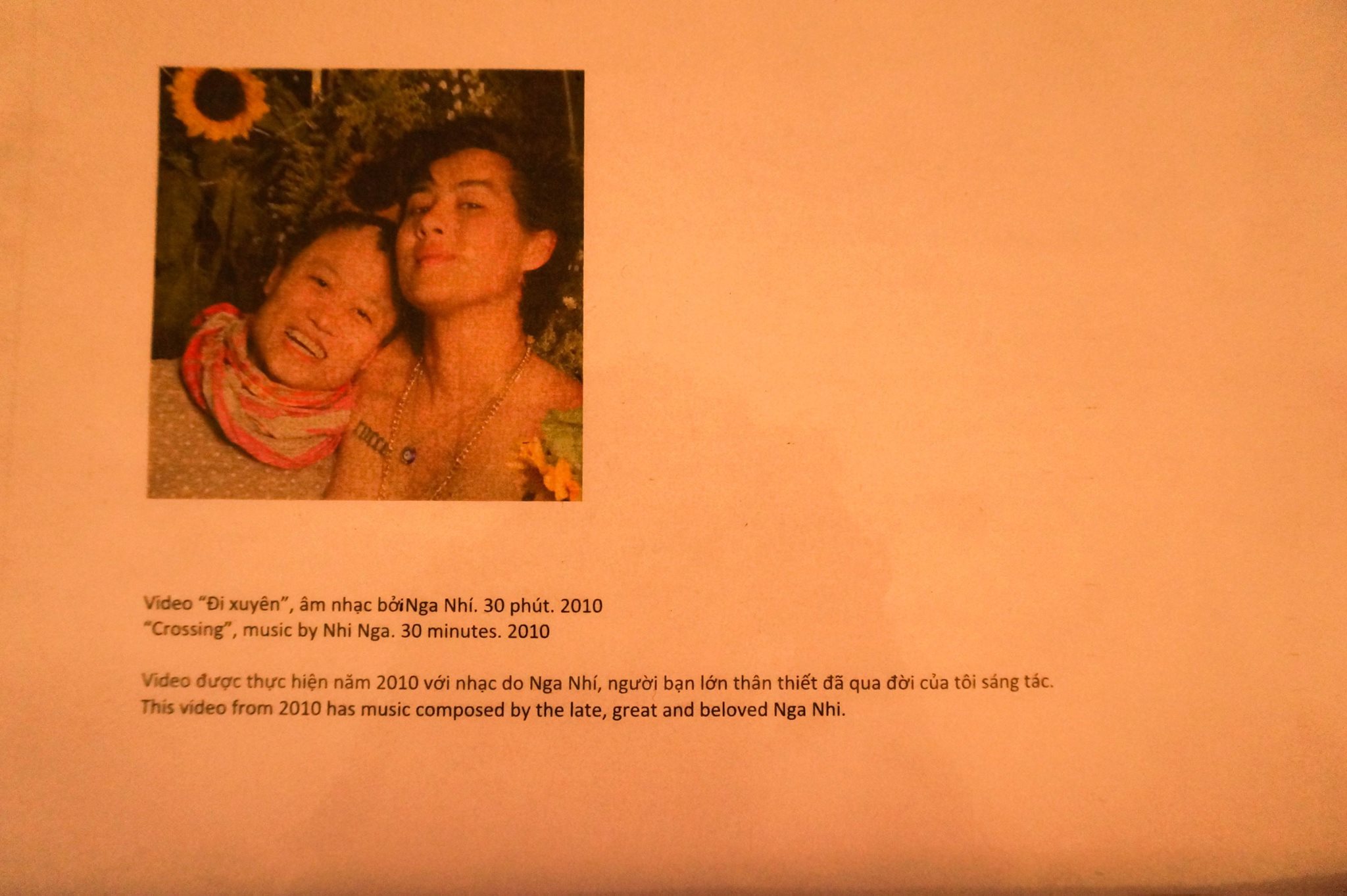 The exhibition is open until January 3rd 2016.
Free entrance.