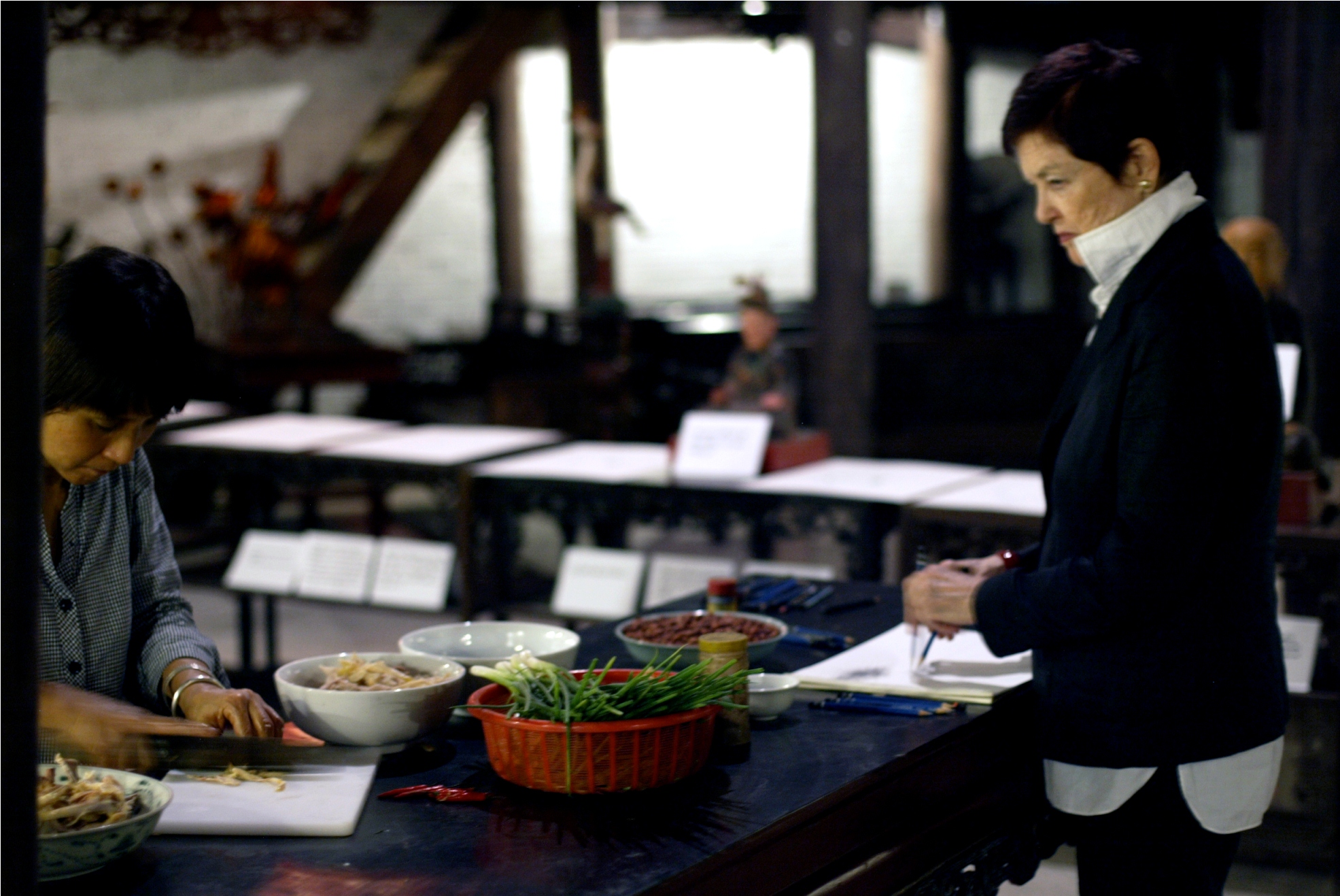 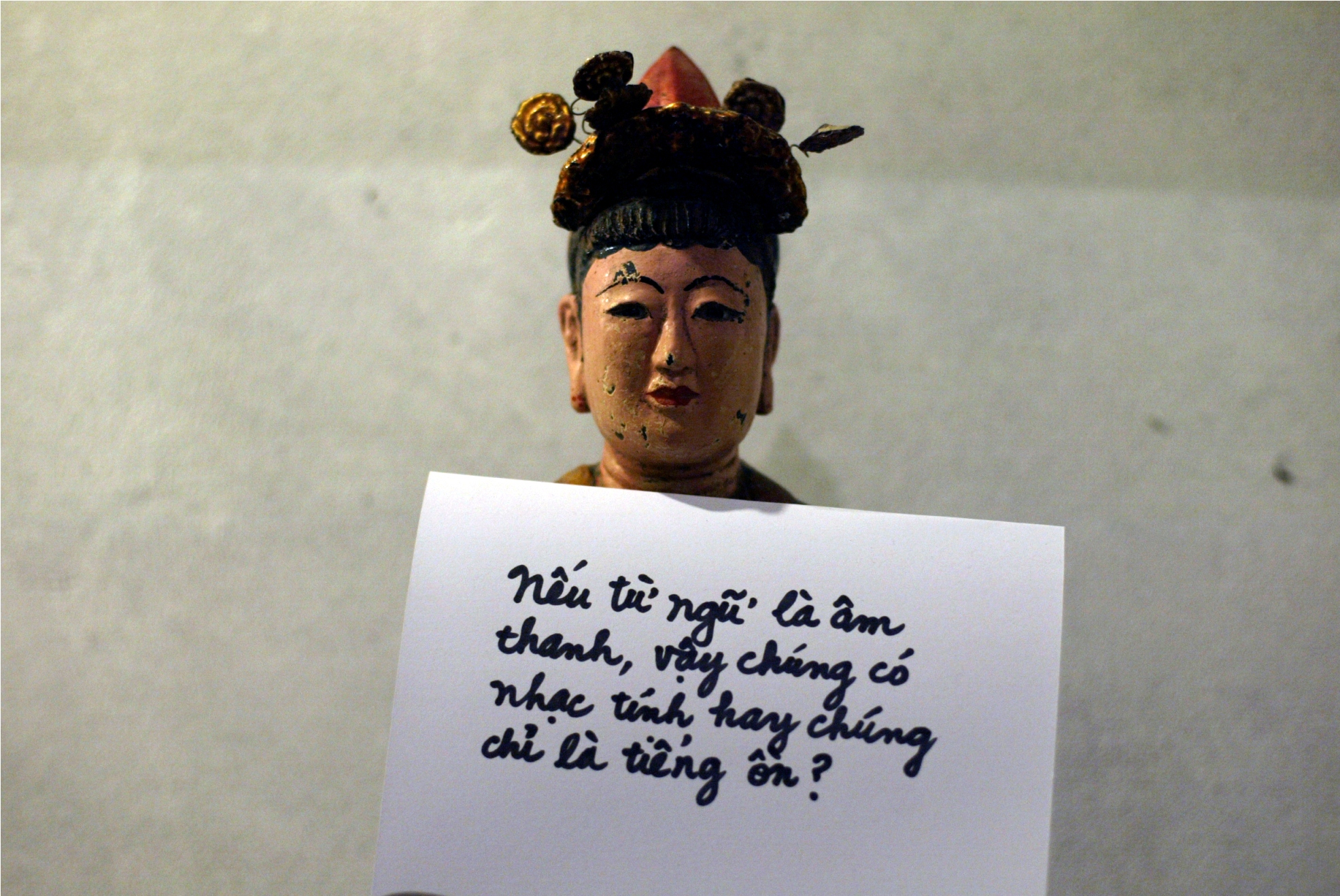 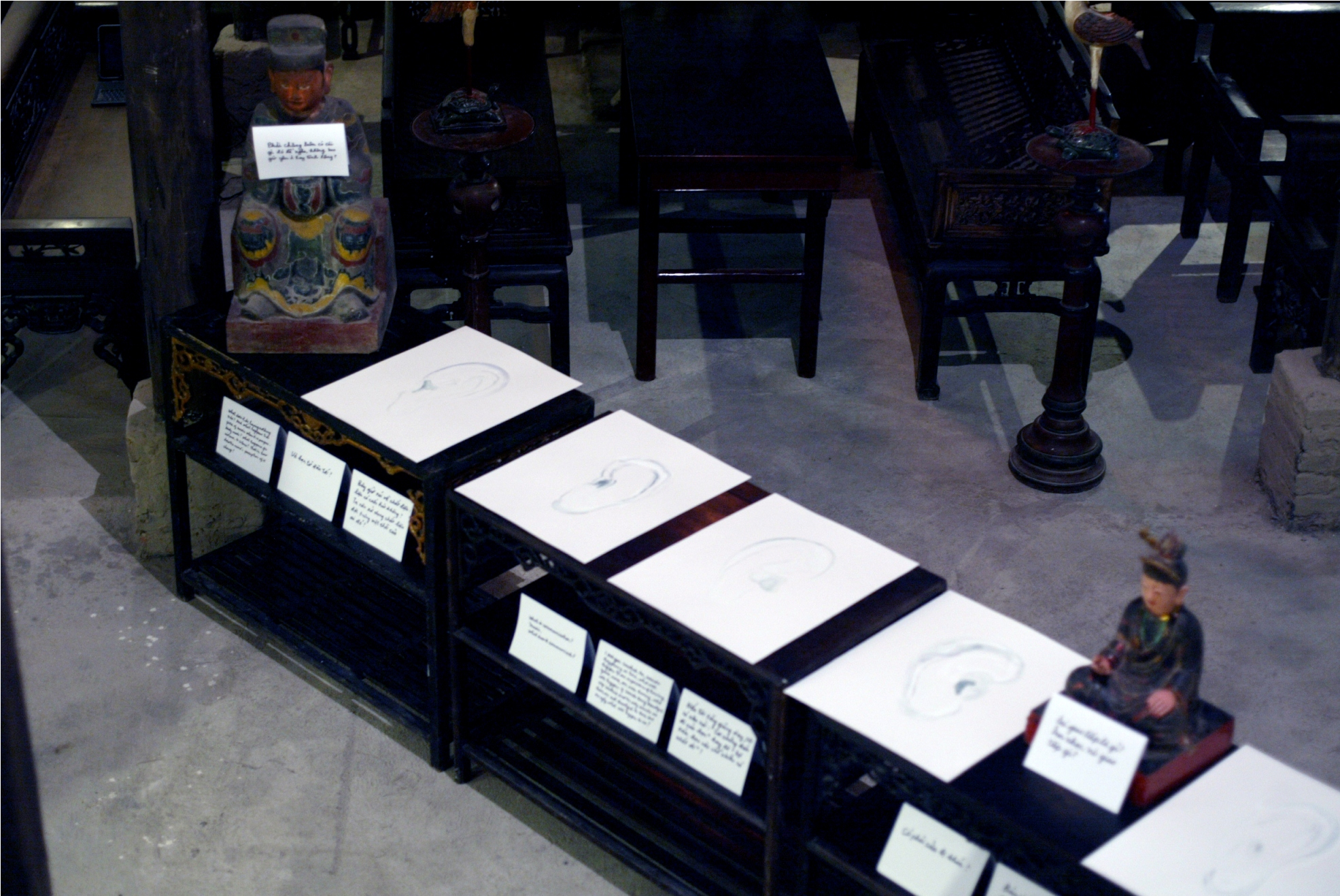 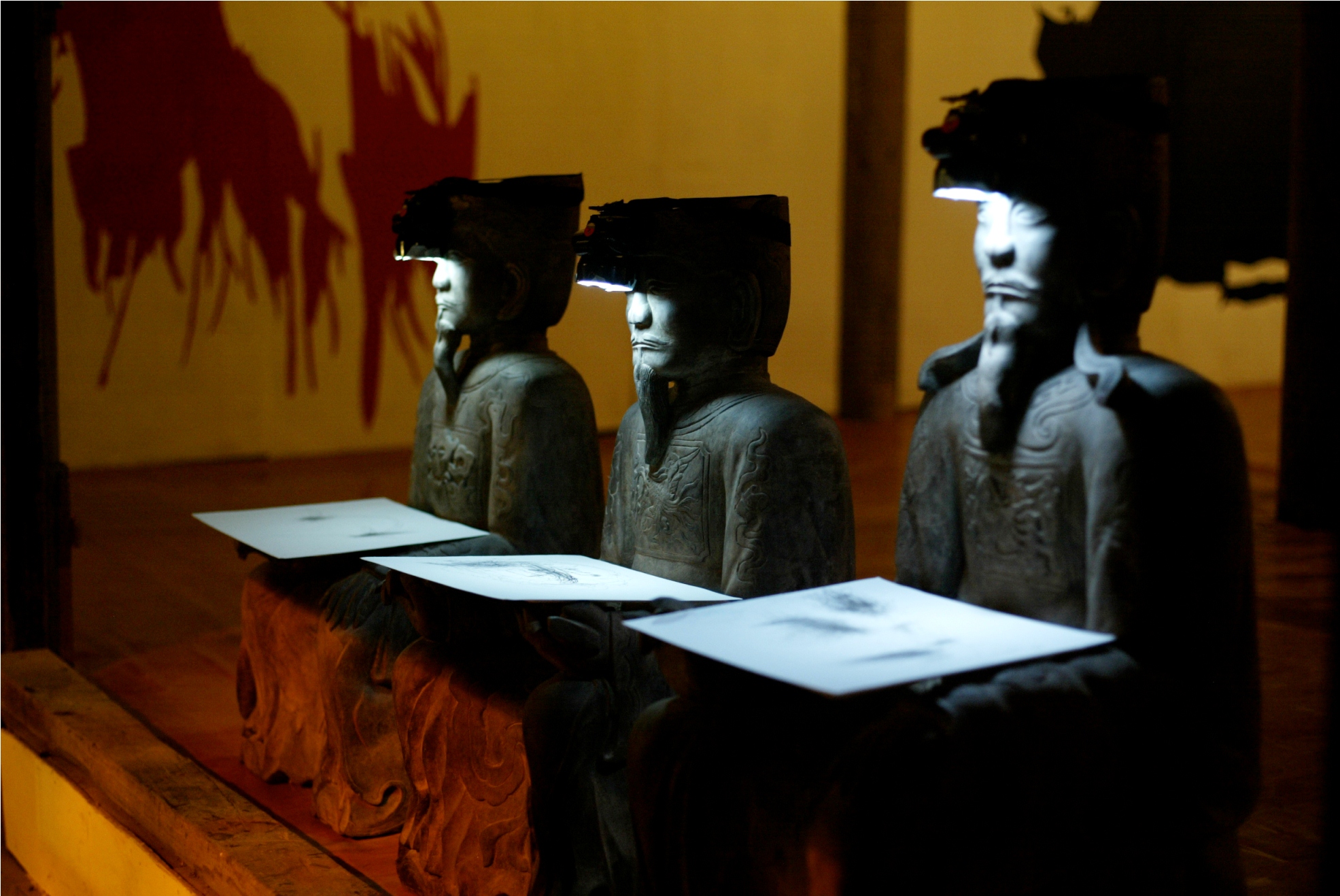 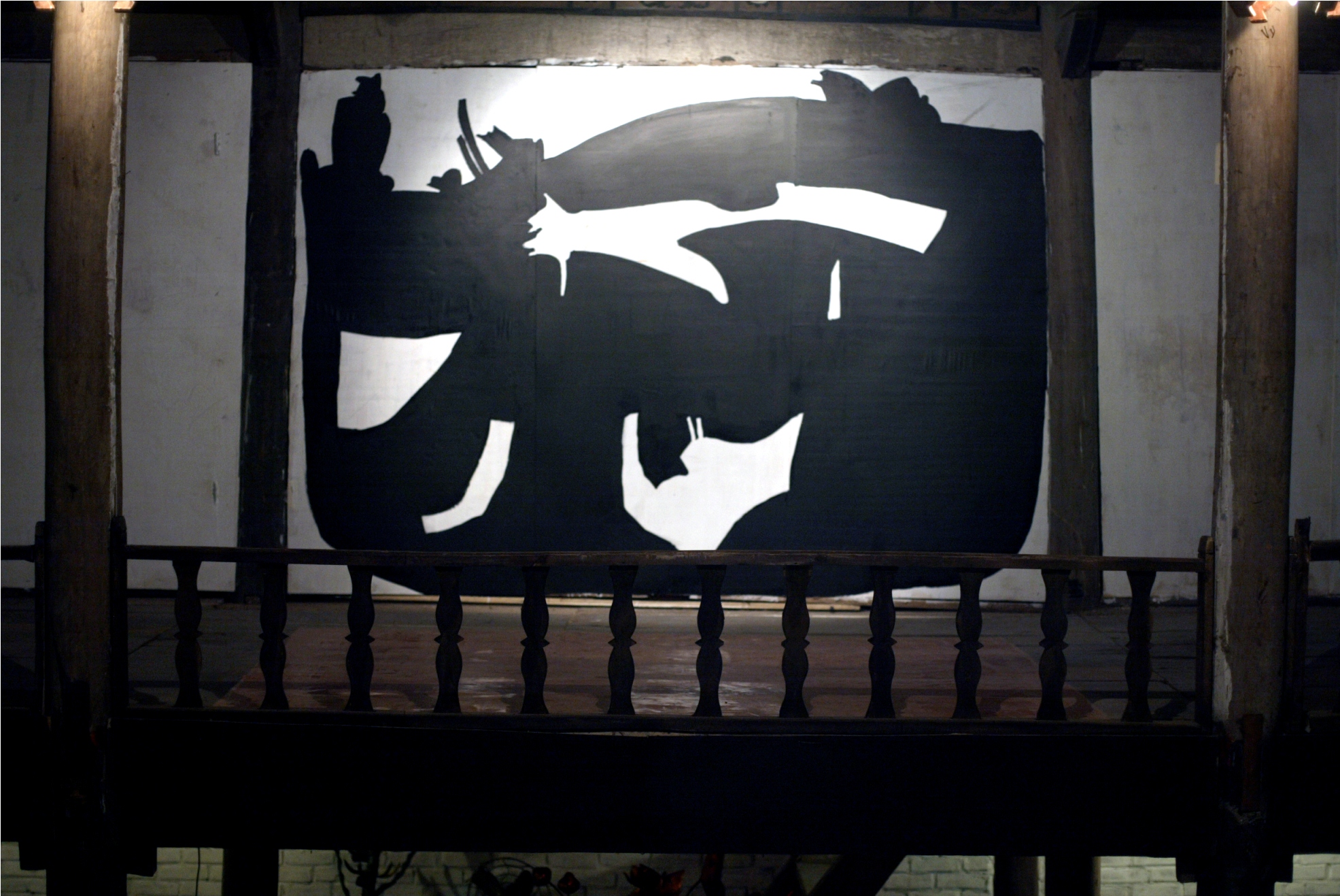 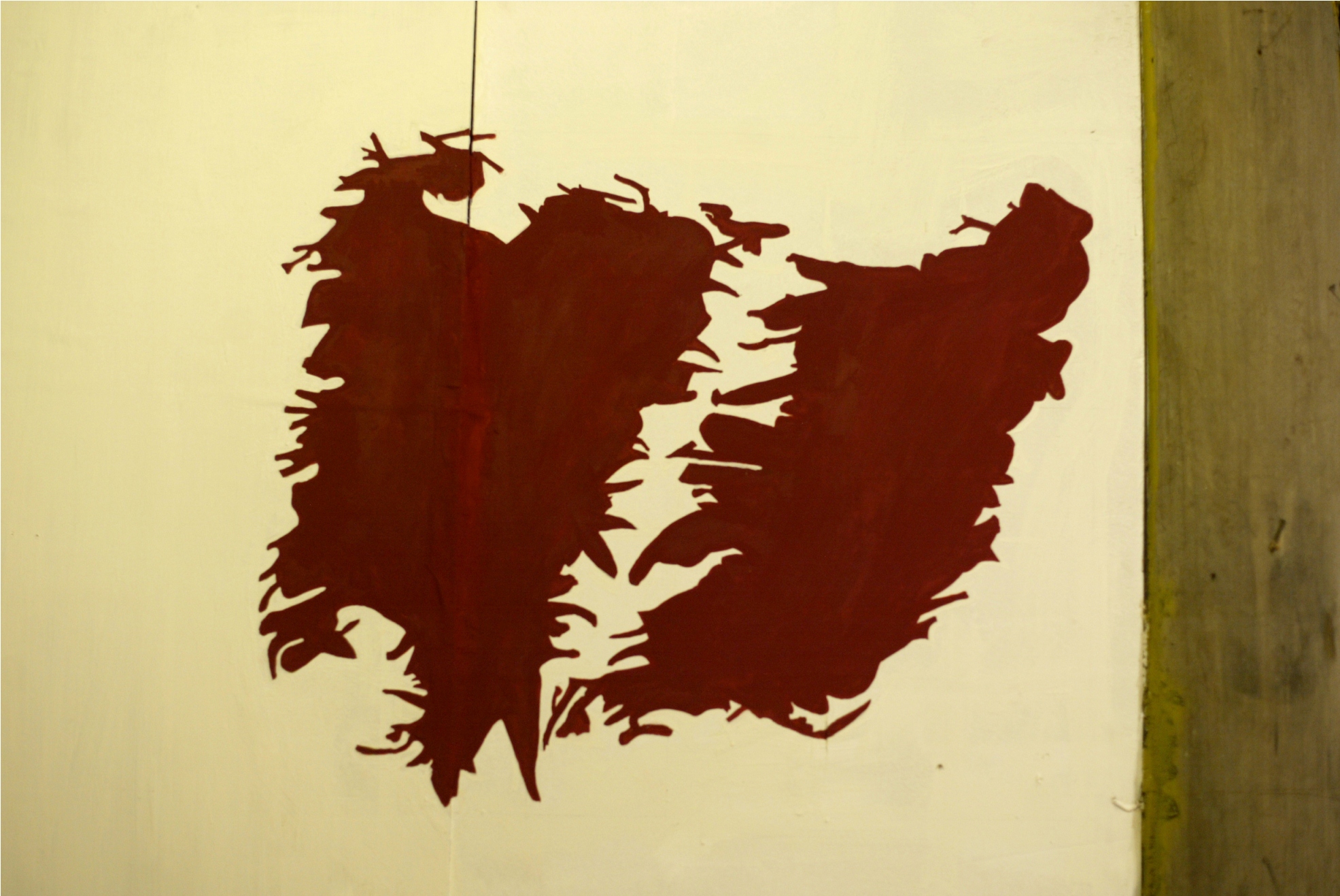 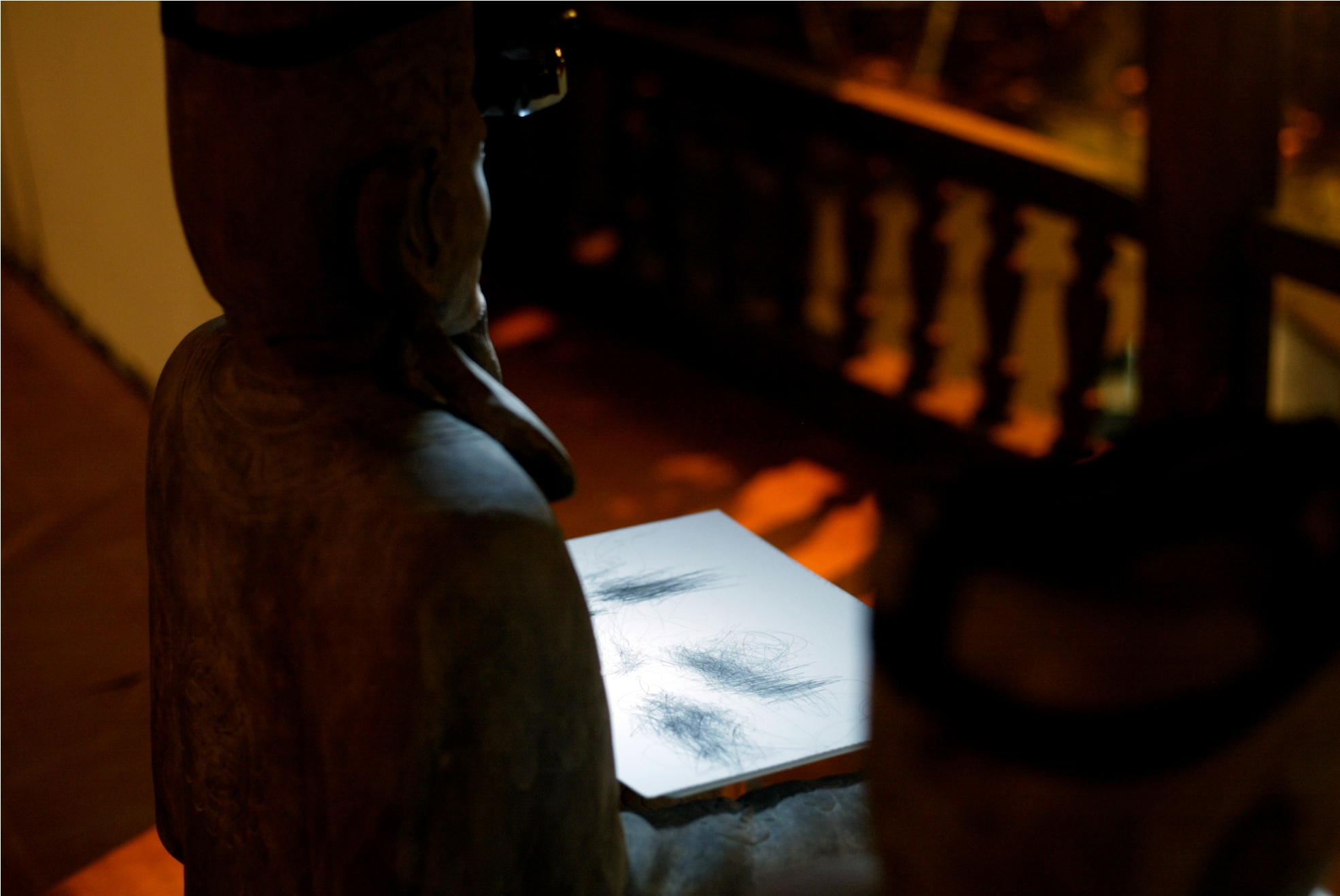 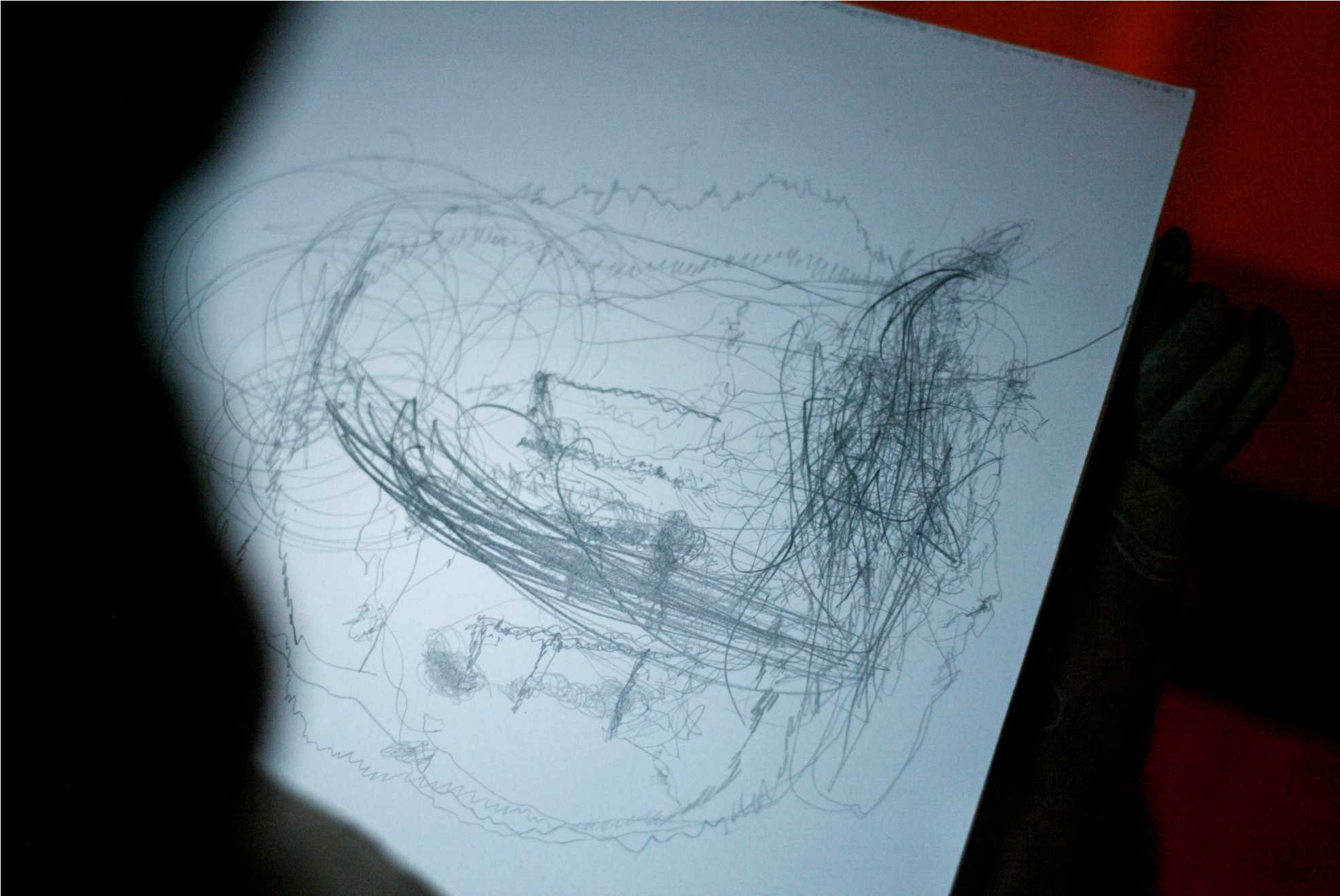 Morgan O'Hara was born in Los Angeles, grew up in Japan, earned a Master's Degree in Art from California State University at Los Angeles, had her first solo exhibition in the Musée Cantonal des Beaux Arts in Lausanne, Switzerland in 1978. She began working internationally in performance art festivals in 1989, did her first site specific wall drawings at De Fabriek in Eindhoven, The Netherlands, and began the practice of the Japanese martial art, aikido, in the same year.