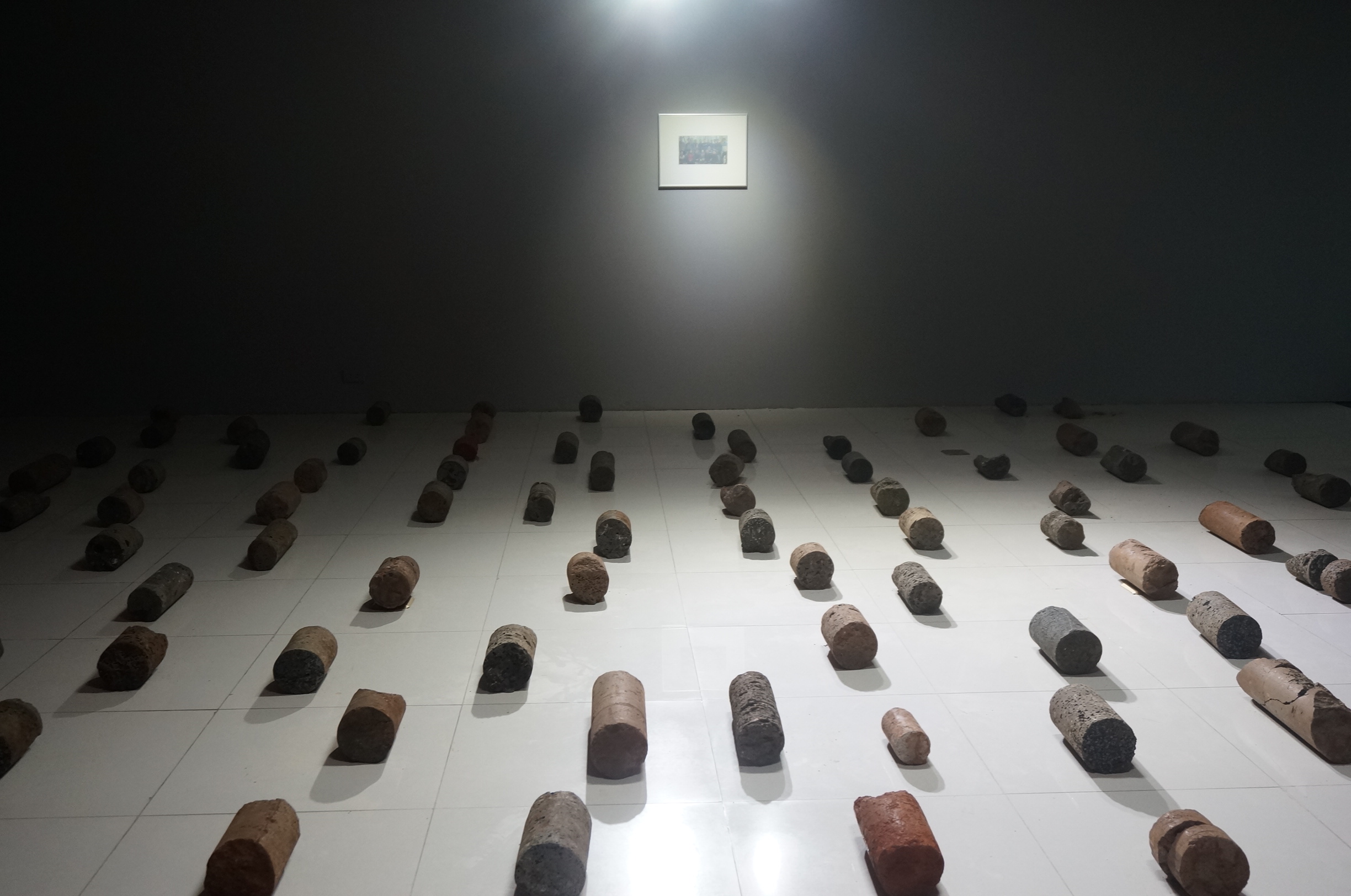 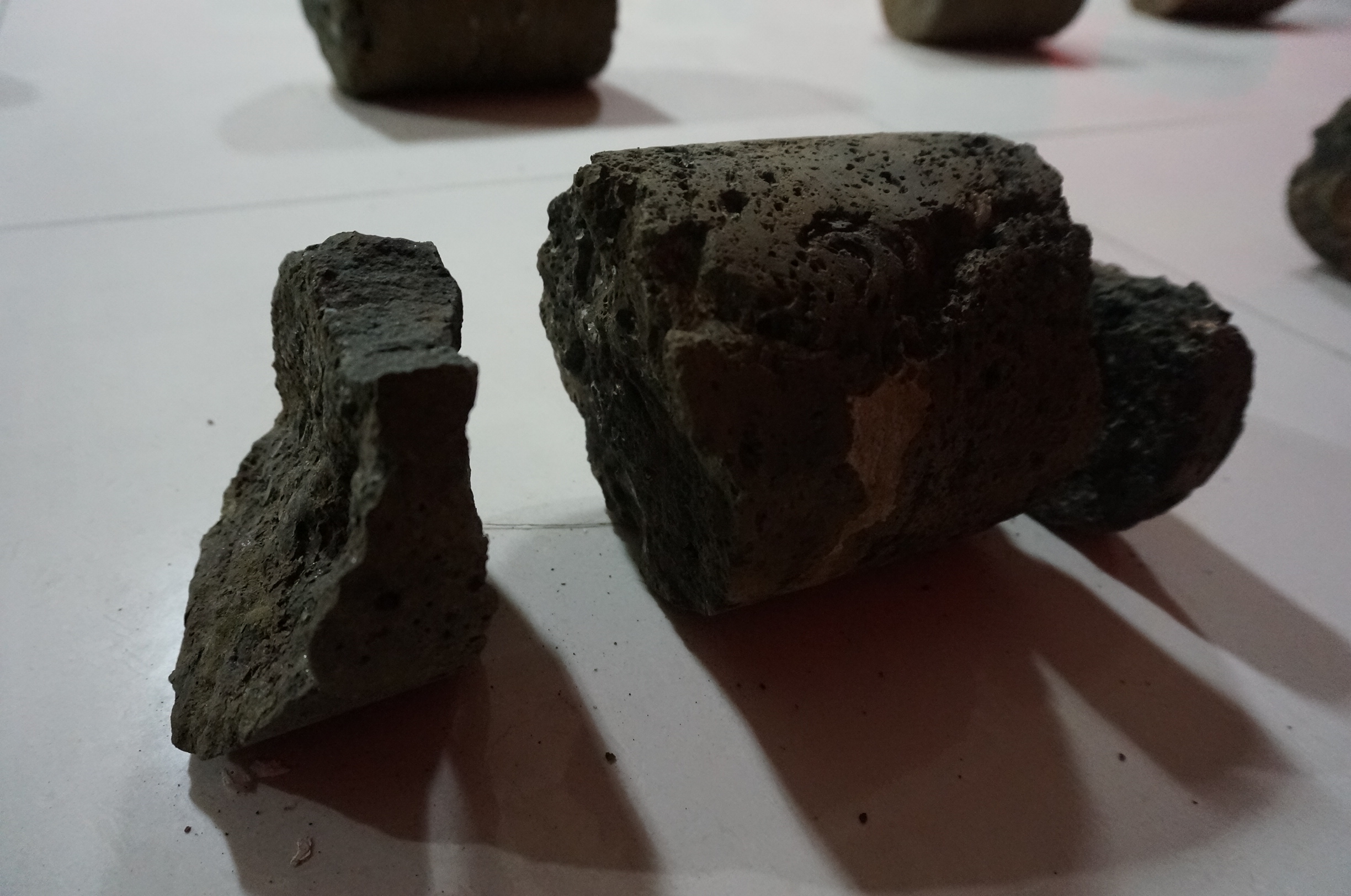 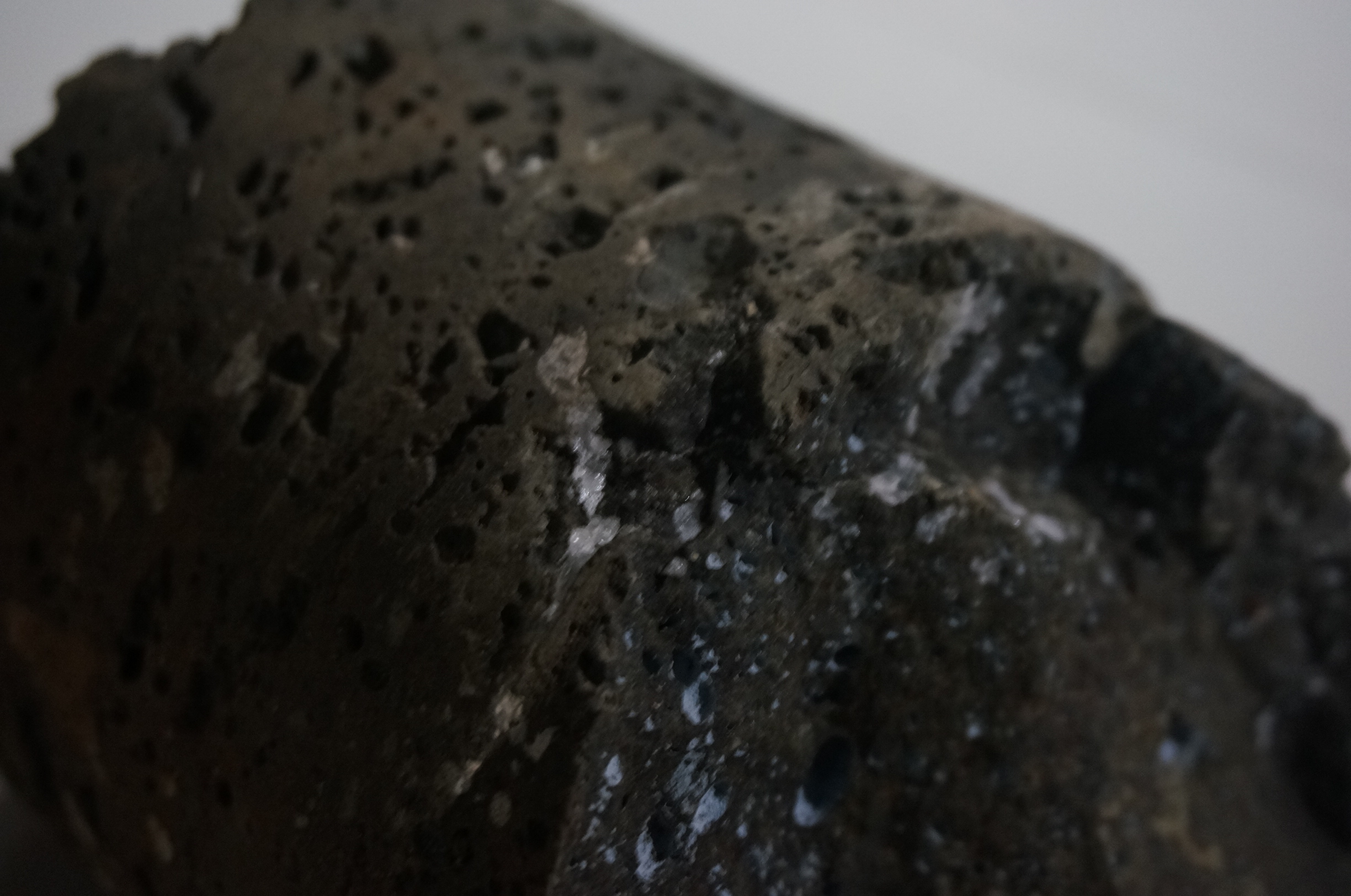 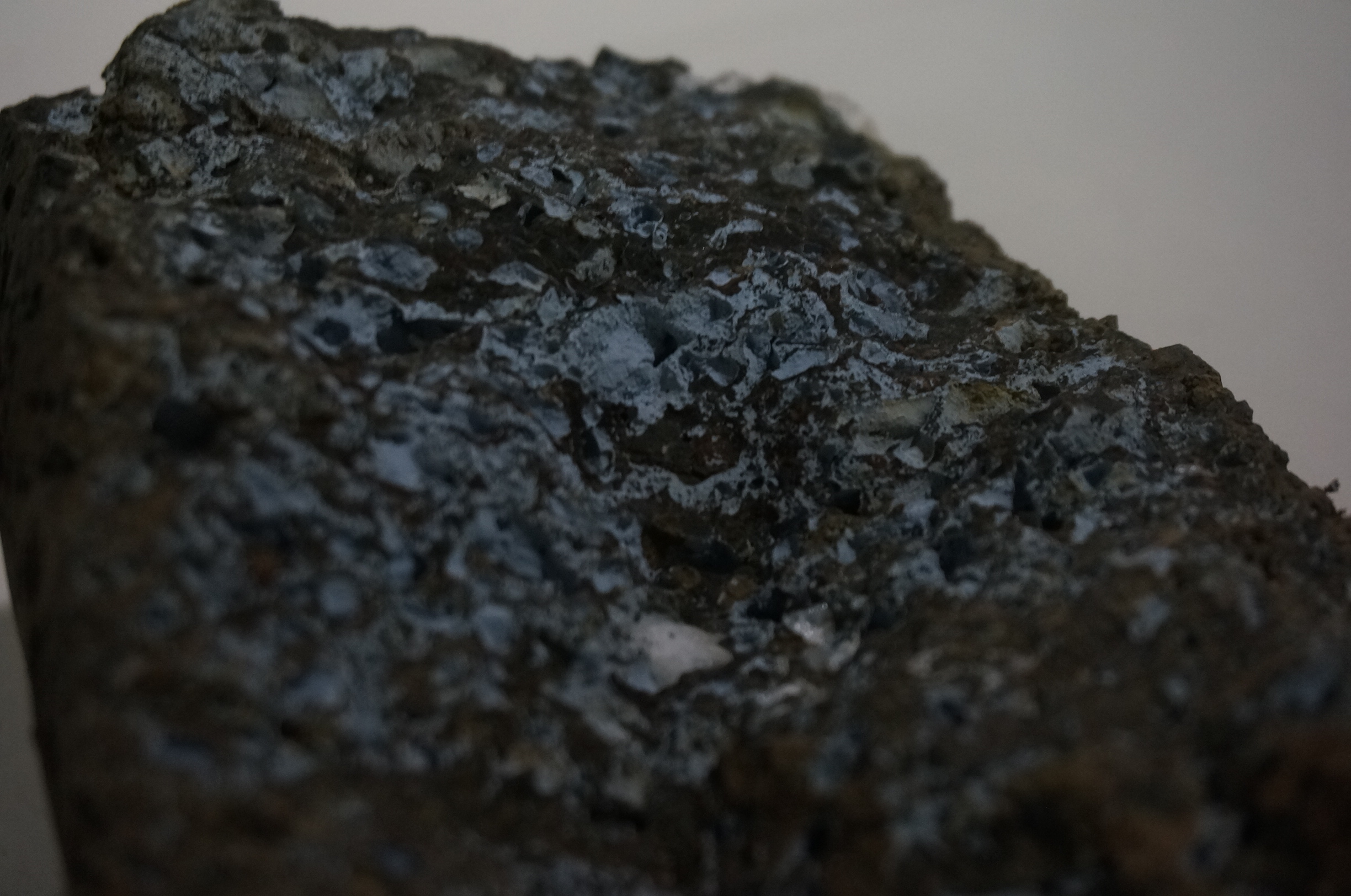 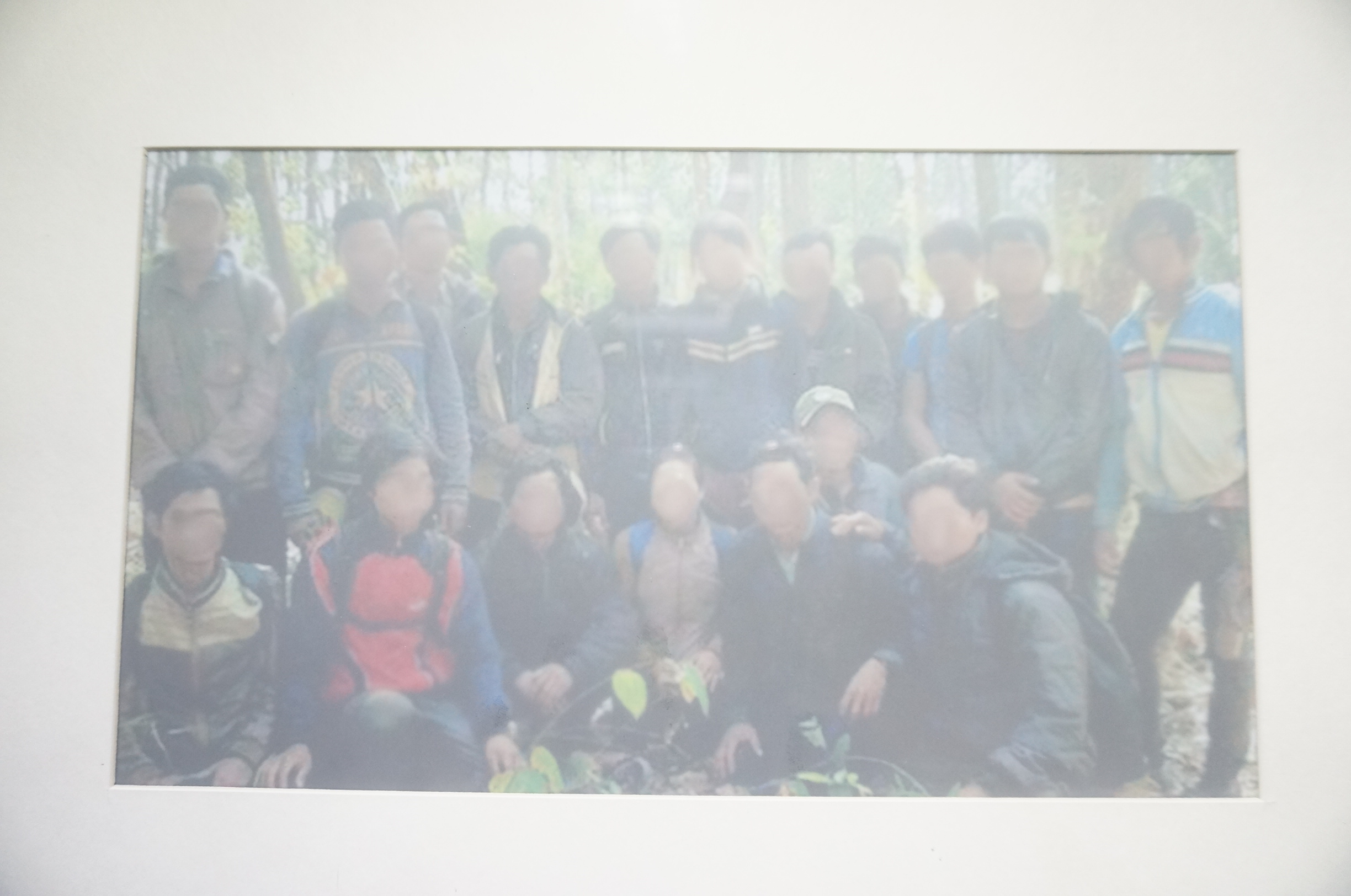 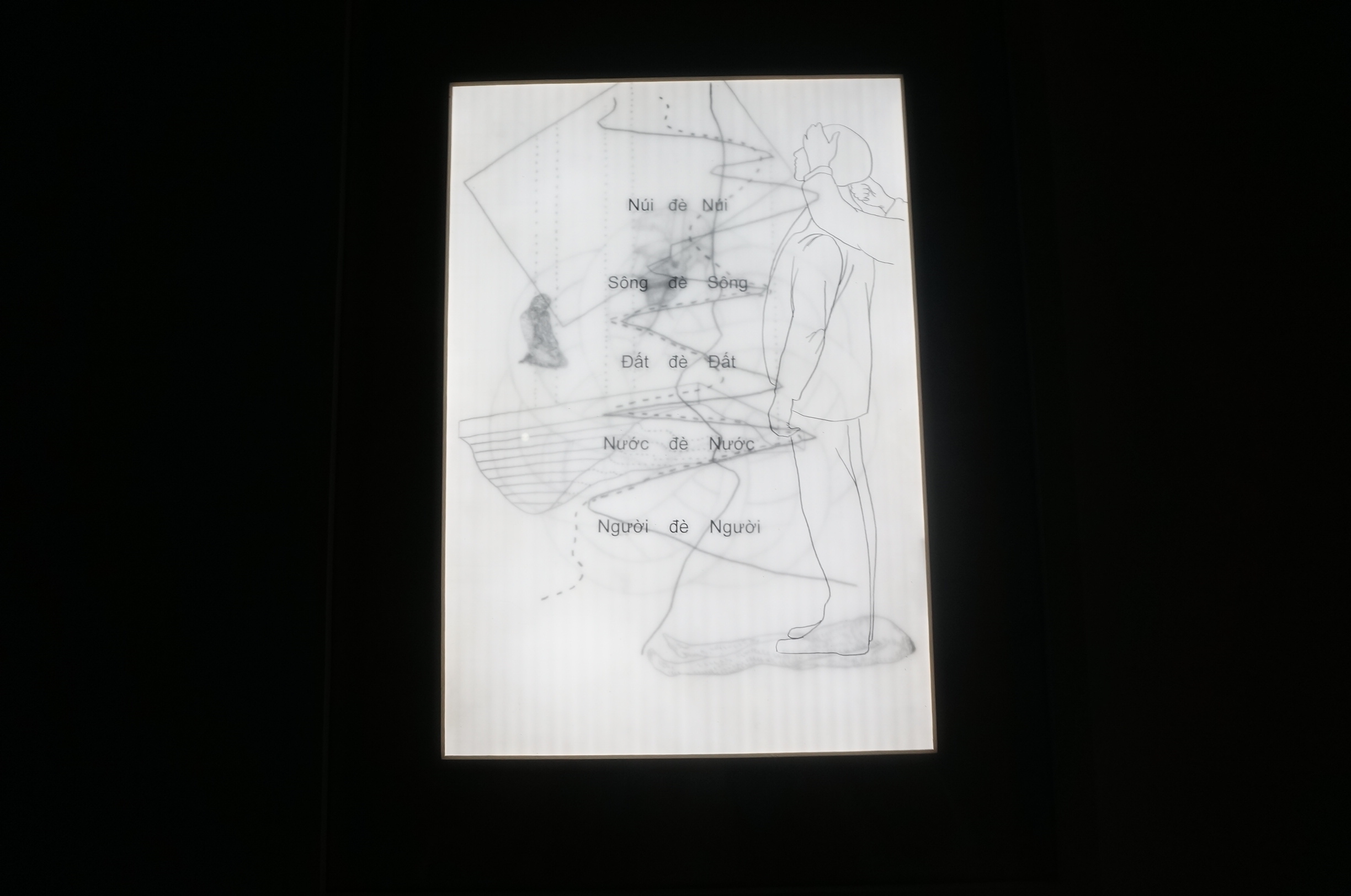 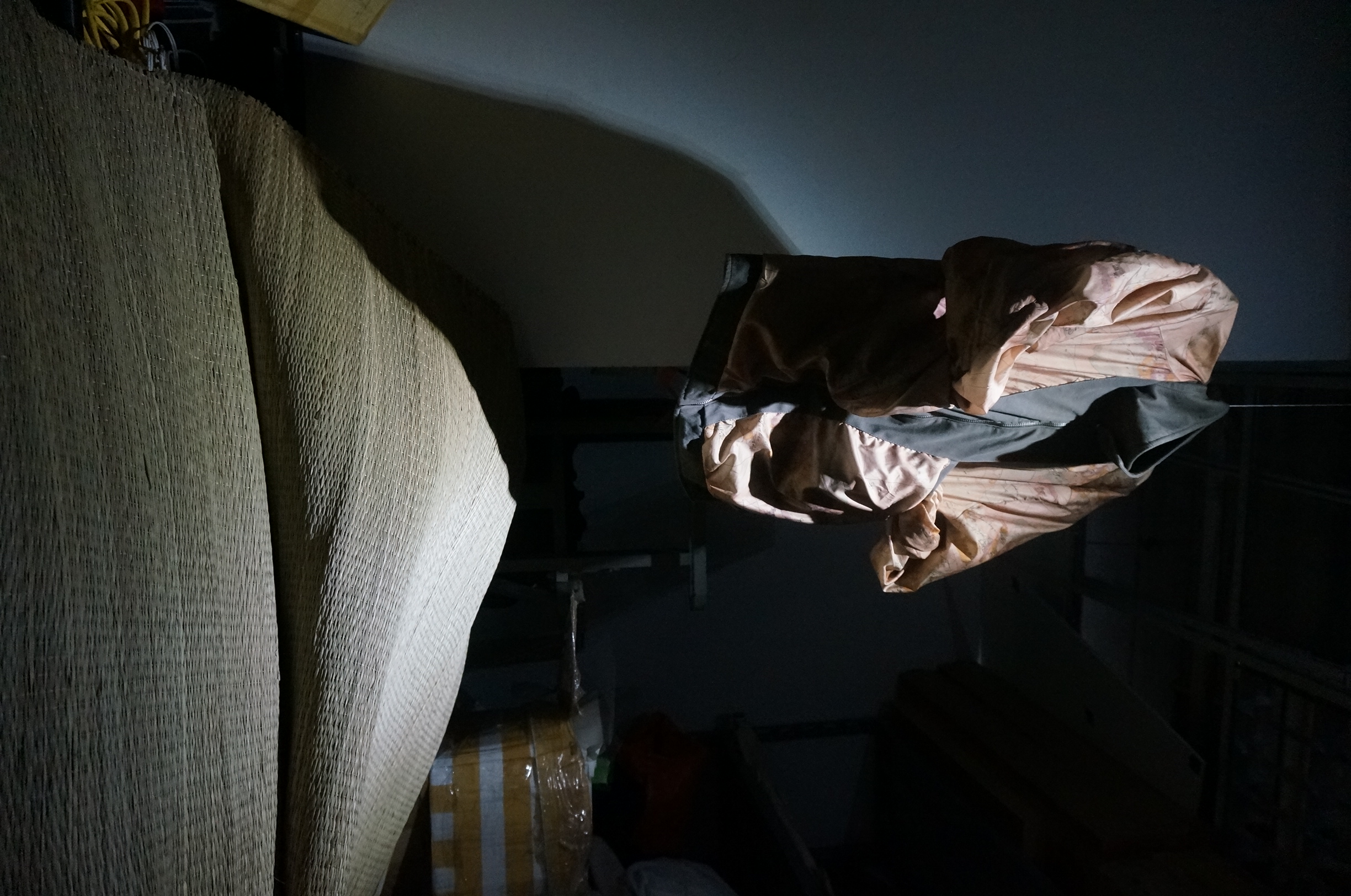 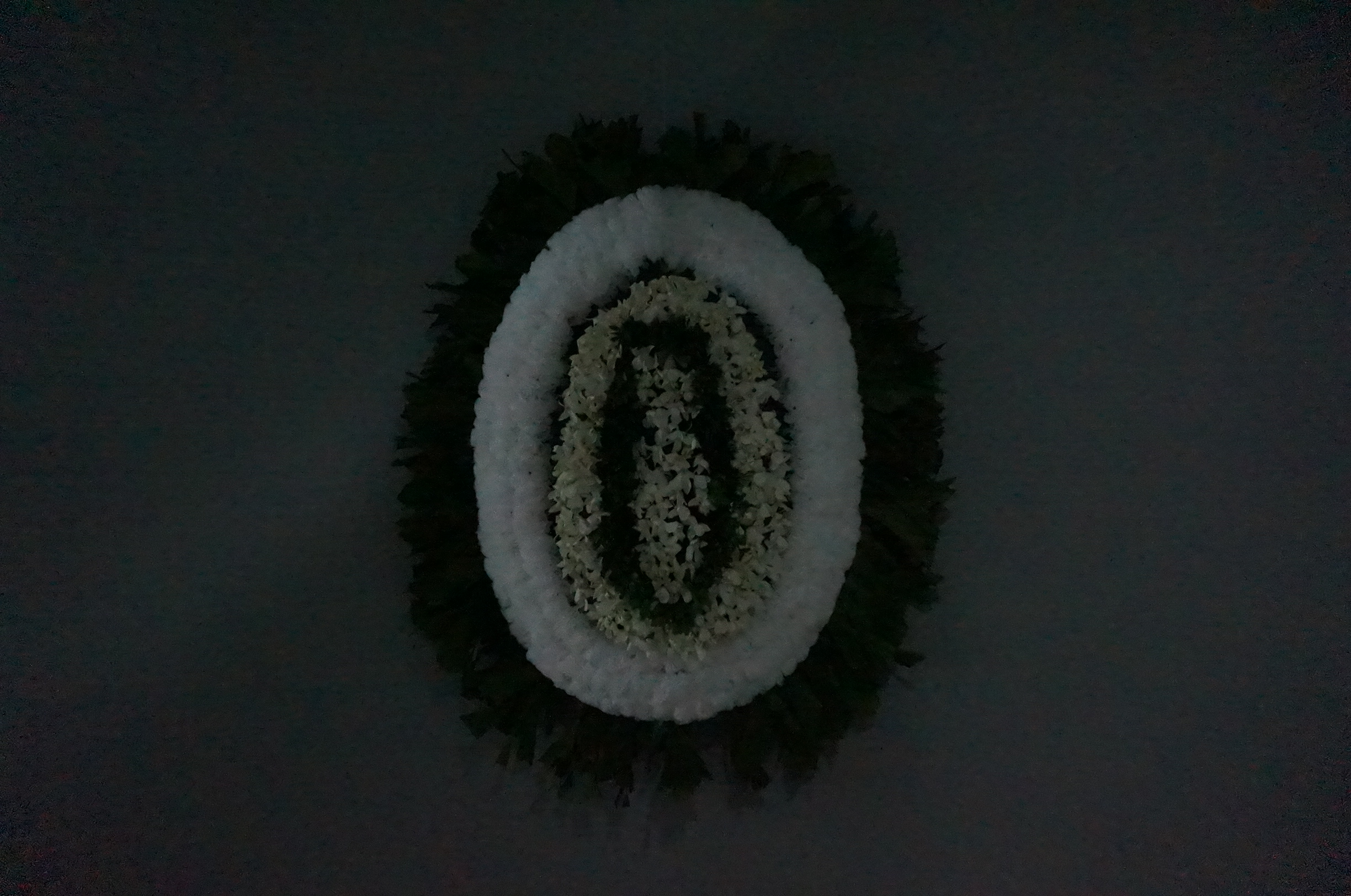 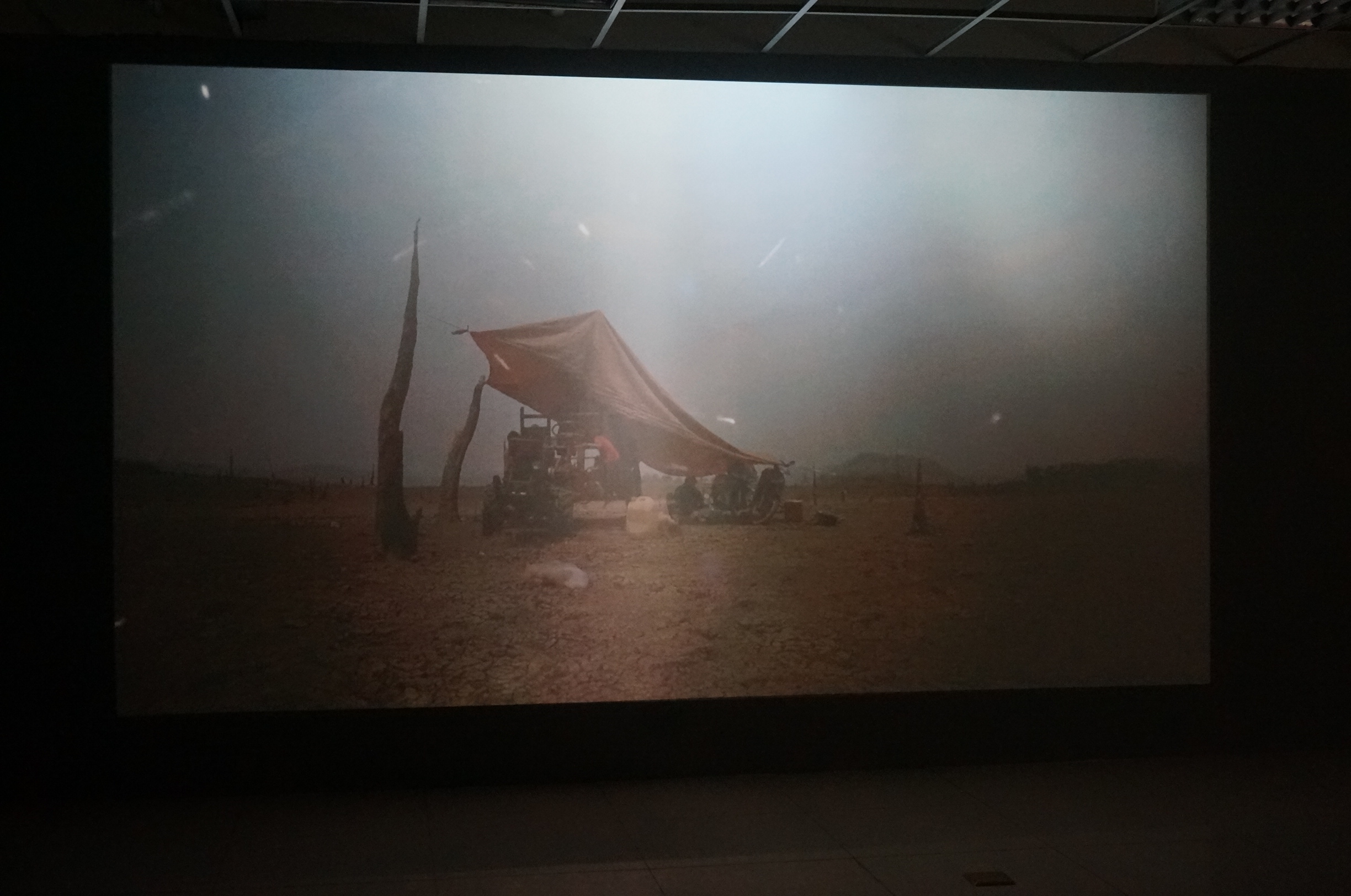 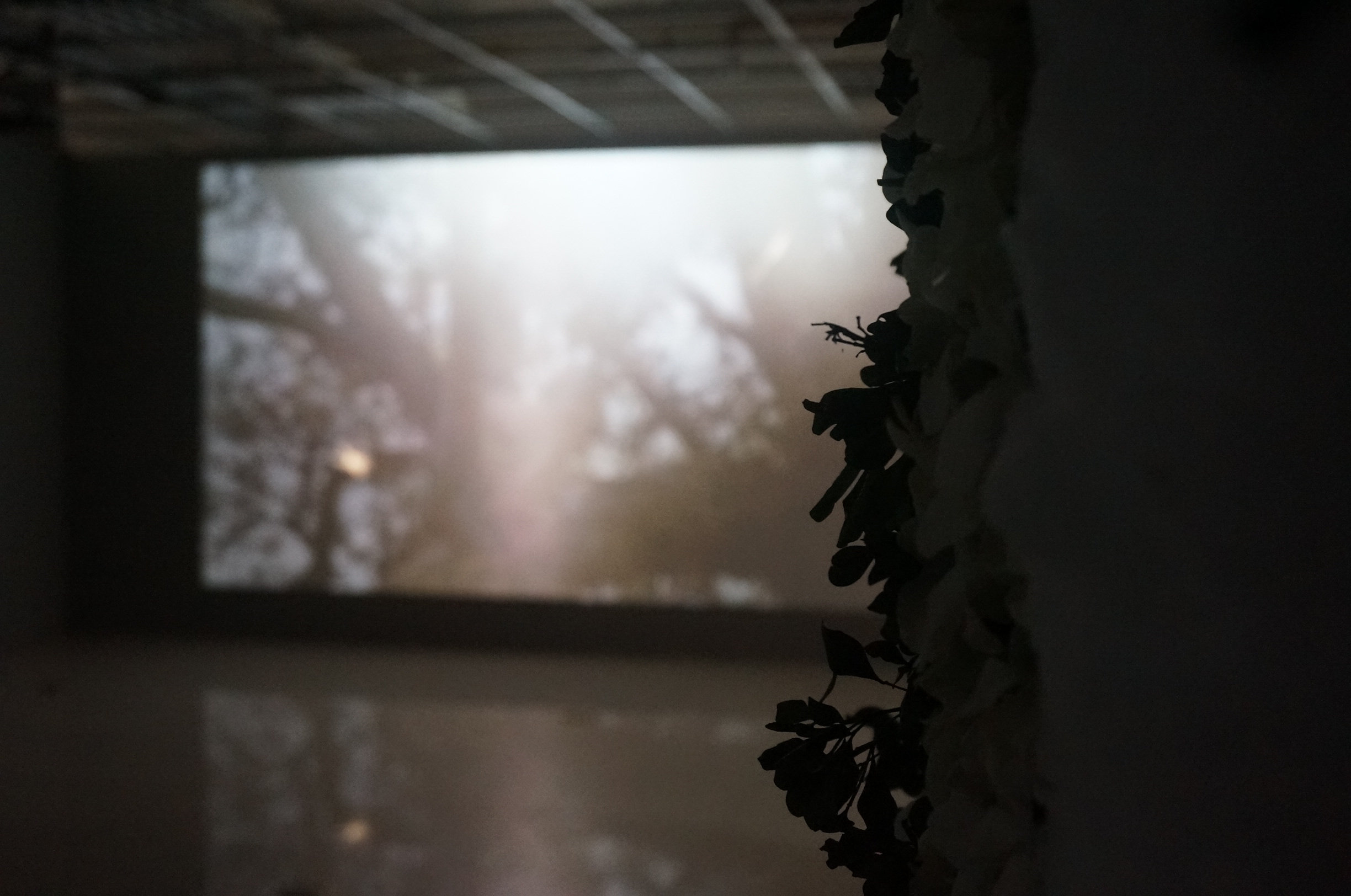 ​​“Across the Forest” continues Công Tùng’s deep-rooted fascination with the history and culture of the Jarai, the largest ethnic group in Việt Nam’s Central Highlands where the artist comes from. Fusing folklore elements with his personal observation of the landscape and the lives of the modern Jarai people, Công Tùng’s video installation work paints a bleak portrait and contemplates the state of a community confronted with numerous upheavals.