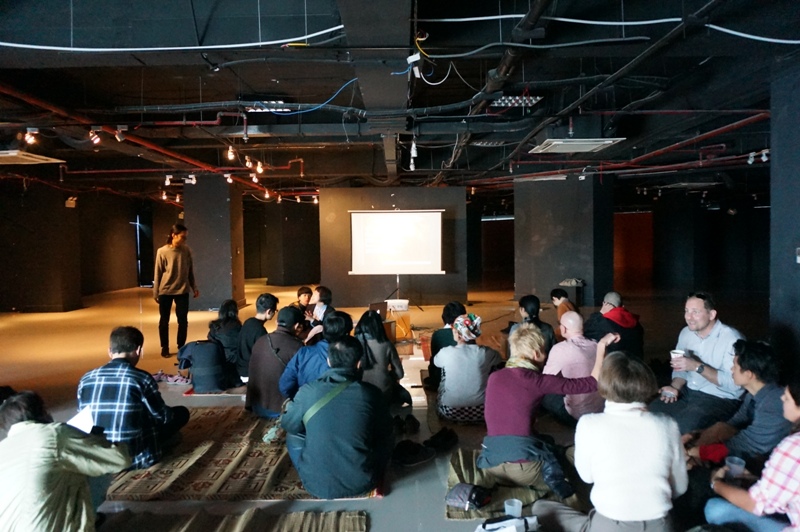 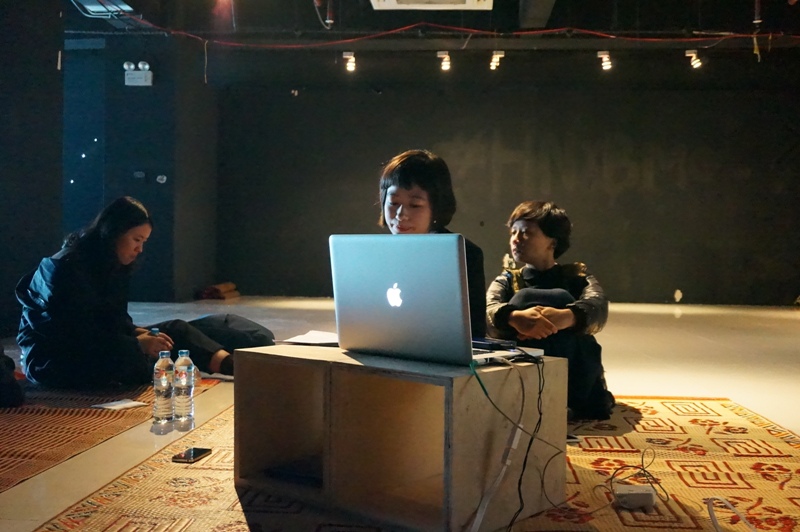 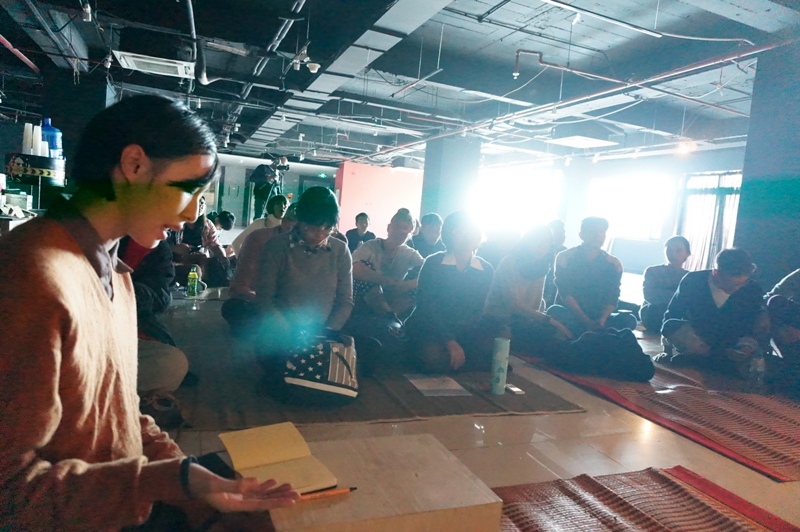 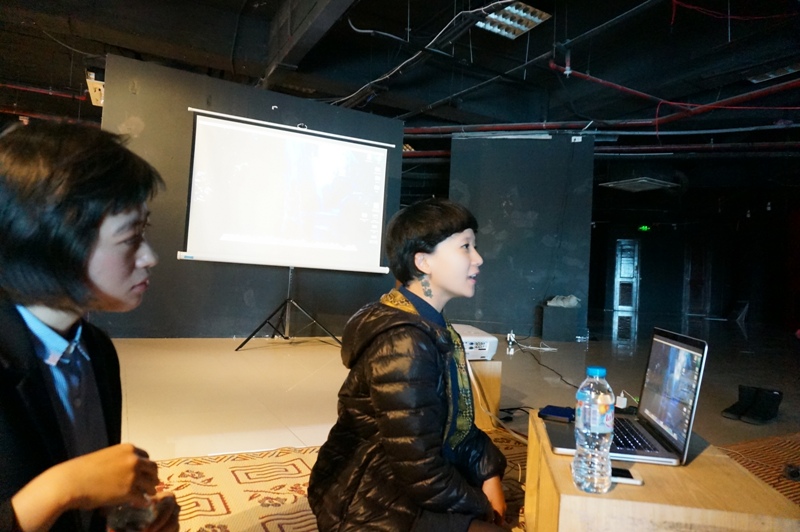 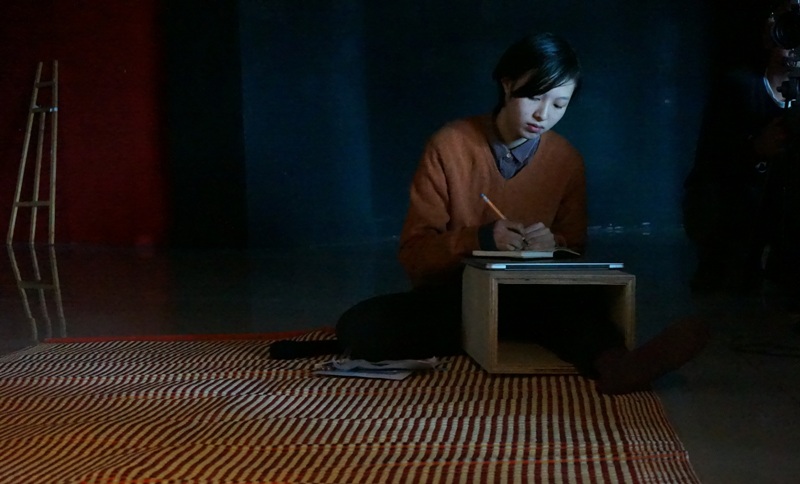 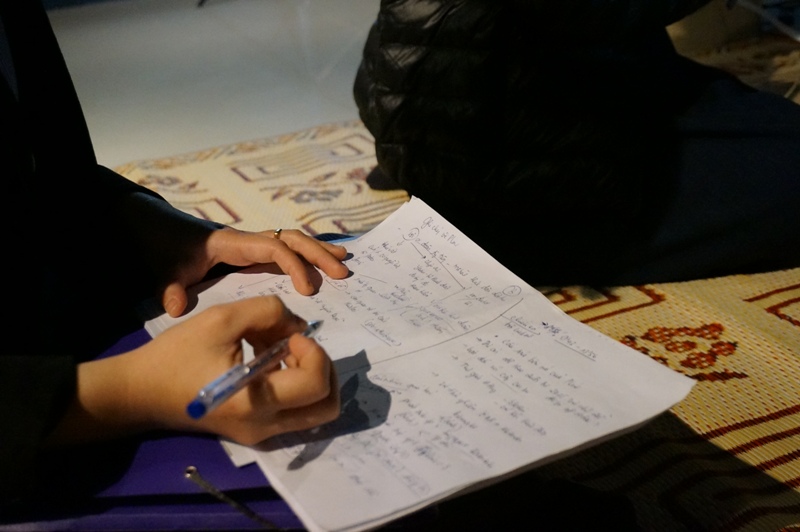 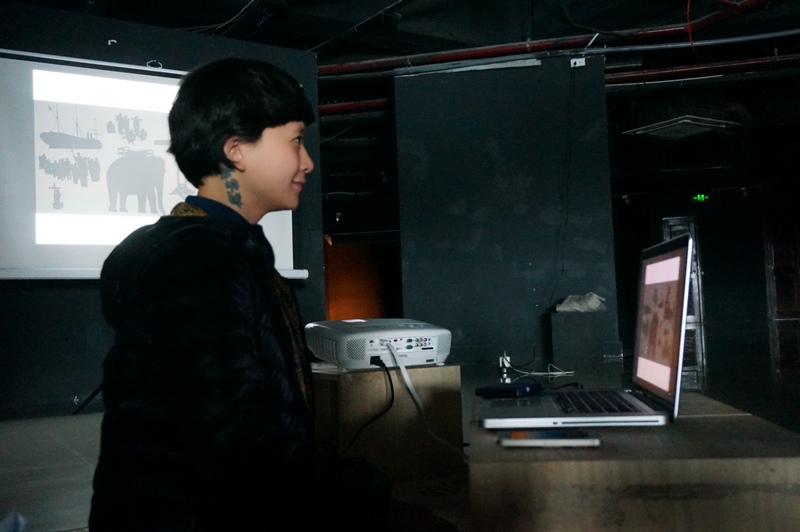 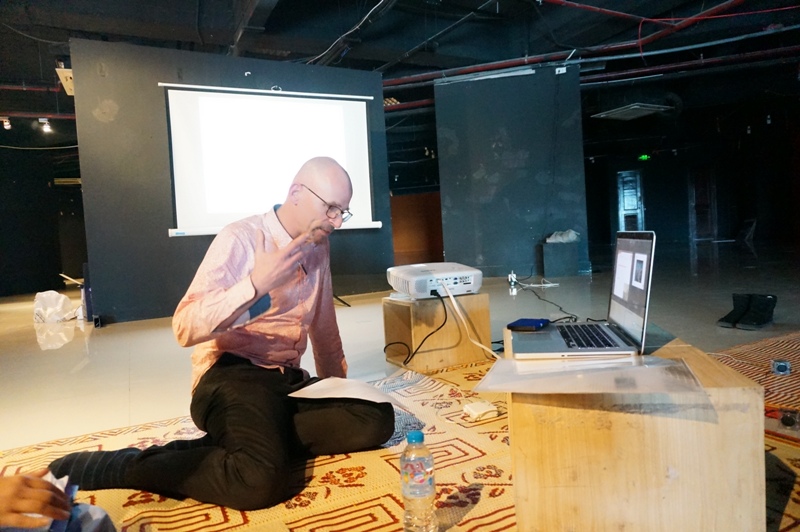 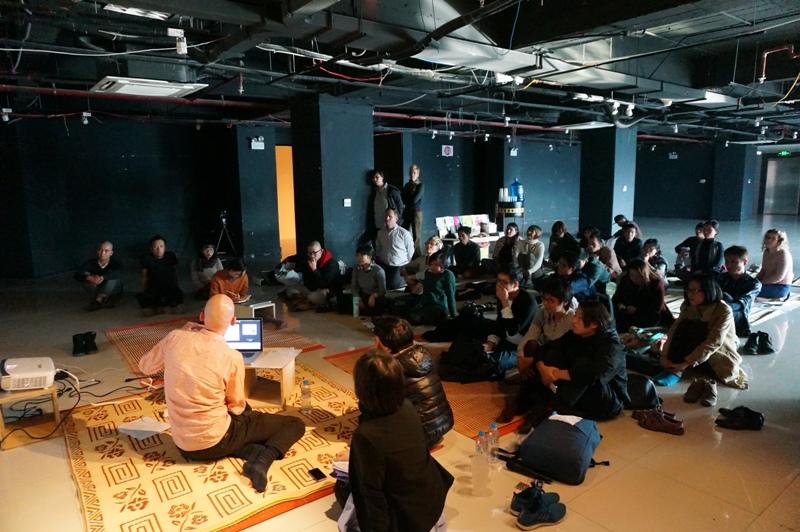 The seminar will be held in English and Vietnamese
Moderator: Trương Quế Chi

In colonial Indochina, the Tây Nguyên region was formally connected with Việt Nam (Annam) in 1904; around 1938 the last indigenous revolts were suppressed, and from 1945 until 1979 it was a highly contested arena of war with France, the US and Democratic Kampuchea (Khmer Rouge).
With Đổi Mới the region became rapidly and indelibly integrated – militarily, politically, economically, demographically and culturally – into Vietnam’s sovereign territory. In the process, forests were converted to coffee, rubber, tea plantations, mostly owned and worked by millions of relative newcomers from the lowlands. This transformation changed beyond recognition the environmental and cultural lifeworlds of the Highlanders, who largely abandoned their traditional livelihoods and religious practices. Simultaneously, there is a nostalgia for that lost world among Kinh intellectuals, who seek to preserve what has been lost as ‘intangible cultural heritage’ (e.g. Space of Gong Culture). This paradox will be addressed in the seminar.

”The last ride” concludes Phương Linh’s yearlong research on Vietnamese history during the French colonial period and its consequences on the present-day Central Highlands. Using the elephant – a significant symbol of power and holy spirits in the ethnic culture of the region – as a point of departure, the artist explores the process during which the animal, as well as the people and their culture and land, have been tamed, controlled and exploited throughout time.

Oscar Salemink is Professor in the Anthropology of Asia at the University of Copenhagen and Adjunct Professor at the Institute of Religion, Politics and Society of the Australian Catholic University (Melbourne). Between 2001 and 2011 he worked at VU University in Amsterdam, from 2005 as Professor of Social Anthropology. He received his doctoral degree from the University of Amsterdam, based on research on Vietnam’s Central Highlands. From 1996 through 2001 he was responsible for Ford Foundation grant portfolios in Thailand and Vietnam. He is project leader of Global Europe: Constituting Europe from the outside in through artefacts (research project in Europe, Japan, China, India, South Africa and Brazil, funded by the Danish Council for Independent Research, 2015 – 2018) and HERILIGION: The heritagization of religion and the sacralization of heritage in contemporary Europe(research project with partners from the Netherlands, Poland, Portugal and the U.K.)

Some book-length publications include Colonial Subjects (1999); Vietnam’s Cultural Diversity (2001); The Ethnography of Vietnam’s Central Highlanders (2003); The Development of Religion, the Religion of Development (2004); A World of Insecurity: Anthropological perspectives on human security (2010); the Routledge Handbook on Religions in Asia (2014); and Scholarship and Engagement in Mainland Southeast Asia (2015); and of thematic issues of History and Anthropology (1994), Focaal – European Journal of Anthropology (2006 and 2016) and the Journal of Southeast Asian Studies (2007).

Born in 1985, Nguyễn Phương Linh is a Hà Nội-based multidisciplinary artist whose practice spans video, sculpture and installation. Her choice of materials (including salt, dust and rubber fragments) and research interests deal with the transformation of geopolitical landscapes, human manipulation of nature, and alternative historical perspectives of modern Việt Nam.

As the co-founder and co-director of Nhà Sàn Collective, Phương Linh is regarded as an emerging talent among Việt Nam’s contemporary art-maker. She has participated in various international exhibitions and art projects in Asia, Europe and the US. 2016 is a breakout year for Phương Linh with her latest work featured at the Kuandu Biennale, the Singapore Biennale and Shanghai Biennale.

*
"Skylines with flying people 3" expands the artistic territory to the field of social sciences and humanities. Organized within the scope of SWFP 3, Knowledge exchange seminars aim to increase awareness of a contemporary Vietnam and to promote dialogues and collaborations amongst different fields and communities, so as to generate new knowledge as well as diverse and creative initiatives.
Each seminar follows subject matters that are relevant to the 12 sub-projects within Skylines with flying people 3, with discussions conducted by an artist and an expert in another discipline such as history, archeology, sociology, etc. Knowledge exchange seminars will be held from March 2016 to December 2016 at different venues in Hanoi.