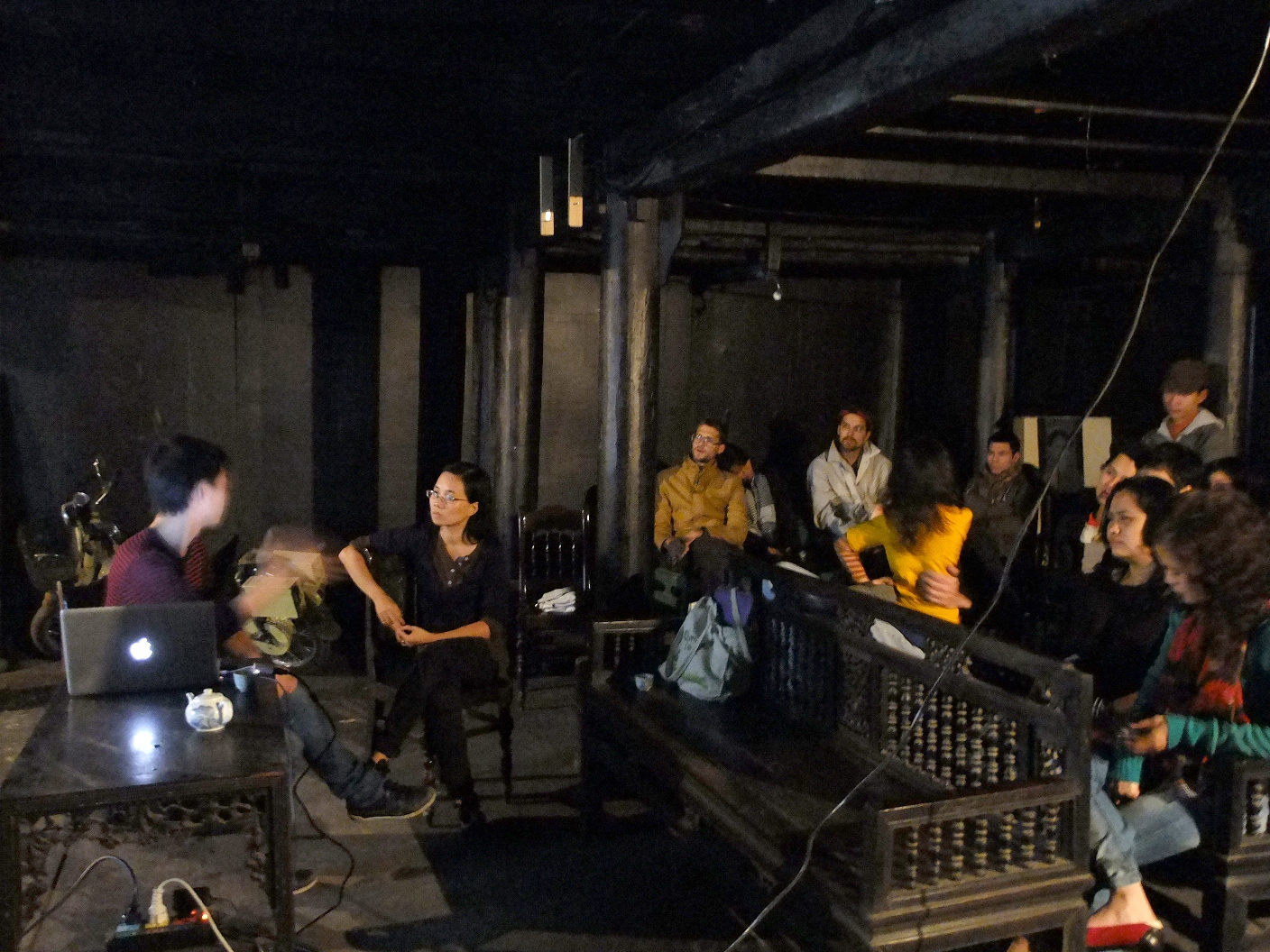 Born in Vietnam and brought up in Denmark, Danh Vō’s conceptual artworks and installations often draw upon elements of personal lived experience (his own, the lives of his parents and other family members) to explore broader historical, social or political themes, particularly those relating to the history of Vietnam at the close of the twentieth century. Born in 1975, the year that marked the end of the American Vietnam War, Vō’s family became the victims of the Cambodian-Vietnamese War that broke out immediately afterwards. They fled the country in a homemade boat when Vo was four years old; he has no memories of his early childhood in Vietnam. The vessel was rescued at sea by a Danish freighter, the nationality of which determined the fate of the refugees – the ramifications of this random encounter are reflected in the role that chance and coincidence continue to play in Vō’s practice. Frequently comprised of documents, photographs, found objects (with emotional or historical significance), lettering or appropriations of works by other artists, Vō’s installations often address issues relating to identity and belonging, authorial status, ownership and the role of personal relationships. He is particularly interested in the discrepancies between myth and reality, between the past and the present, and between the identities and histories imposed upon him by others and those that he creates for himself.