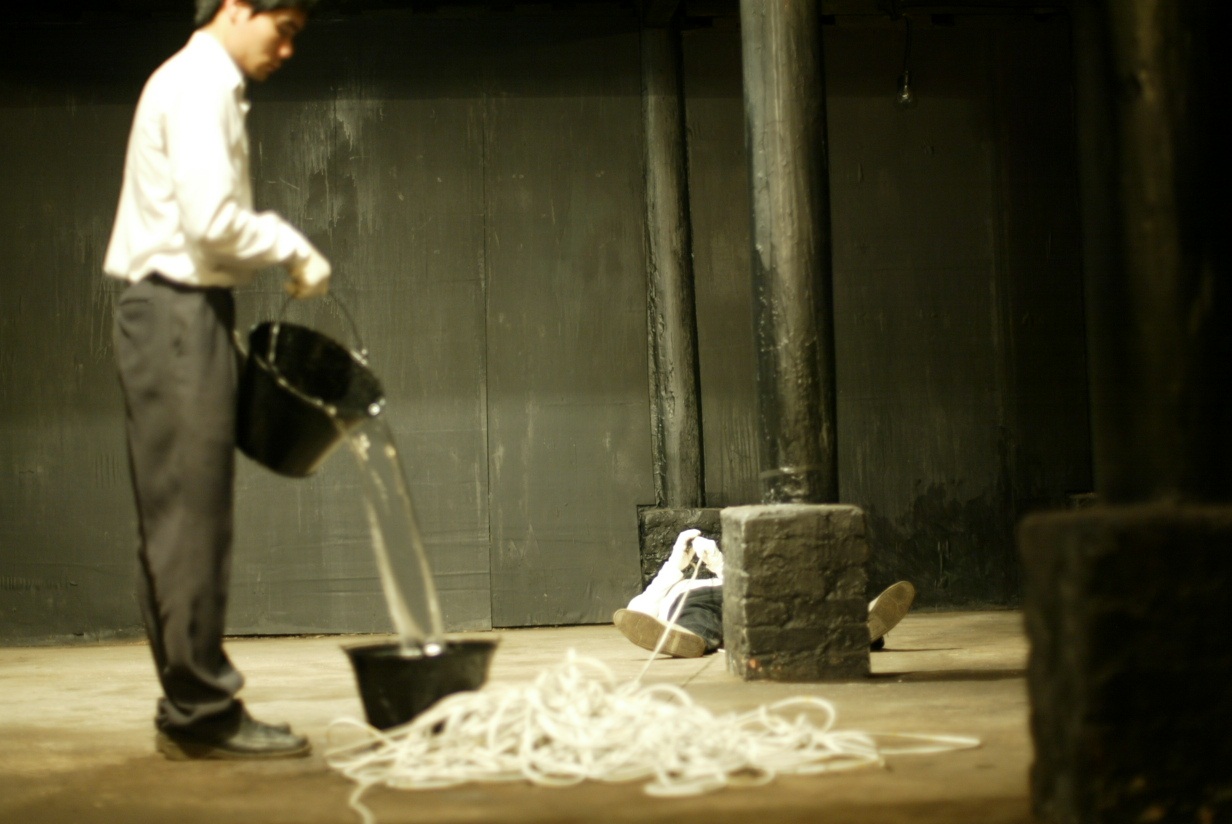 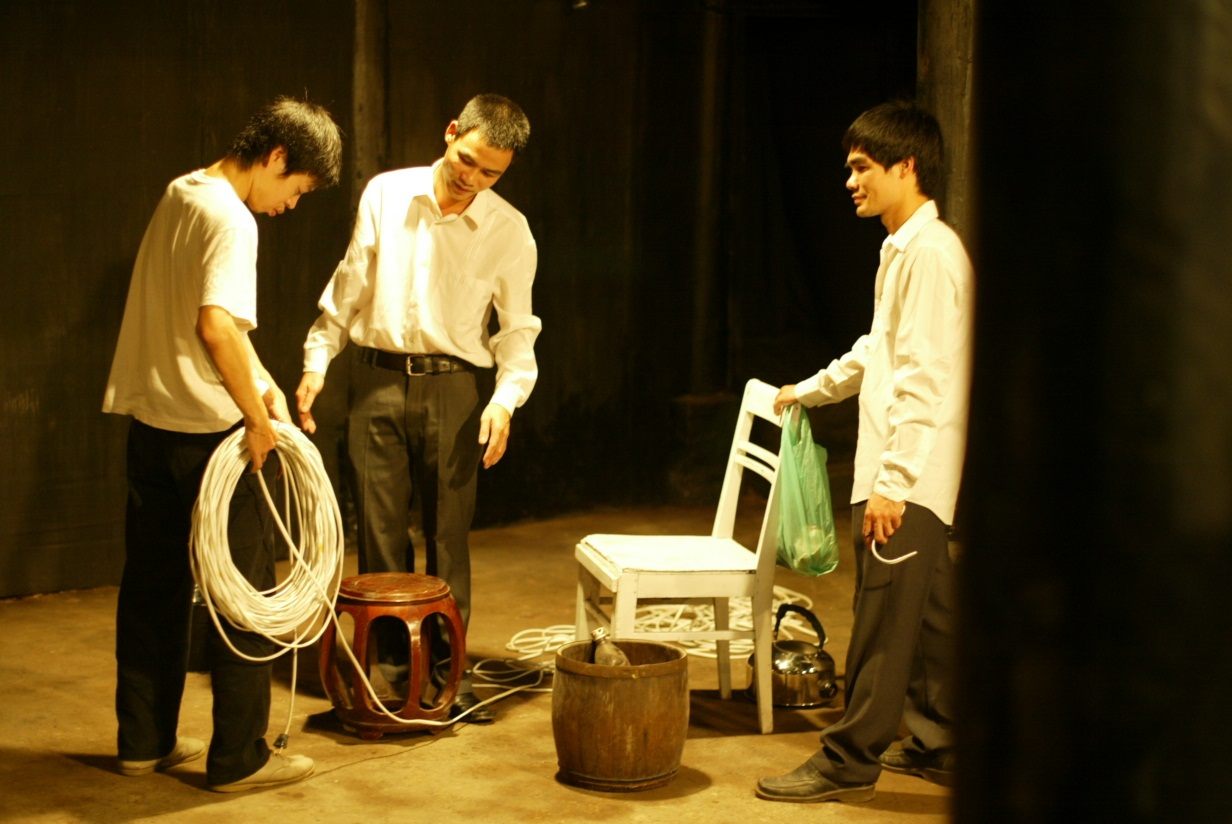 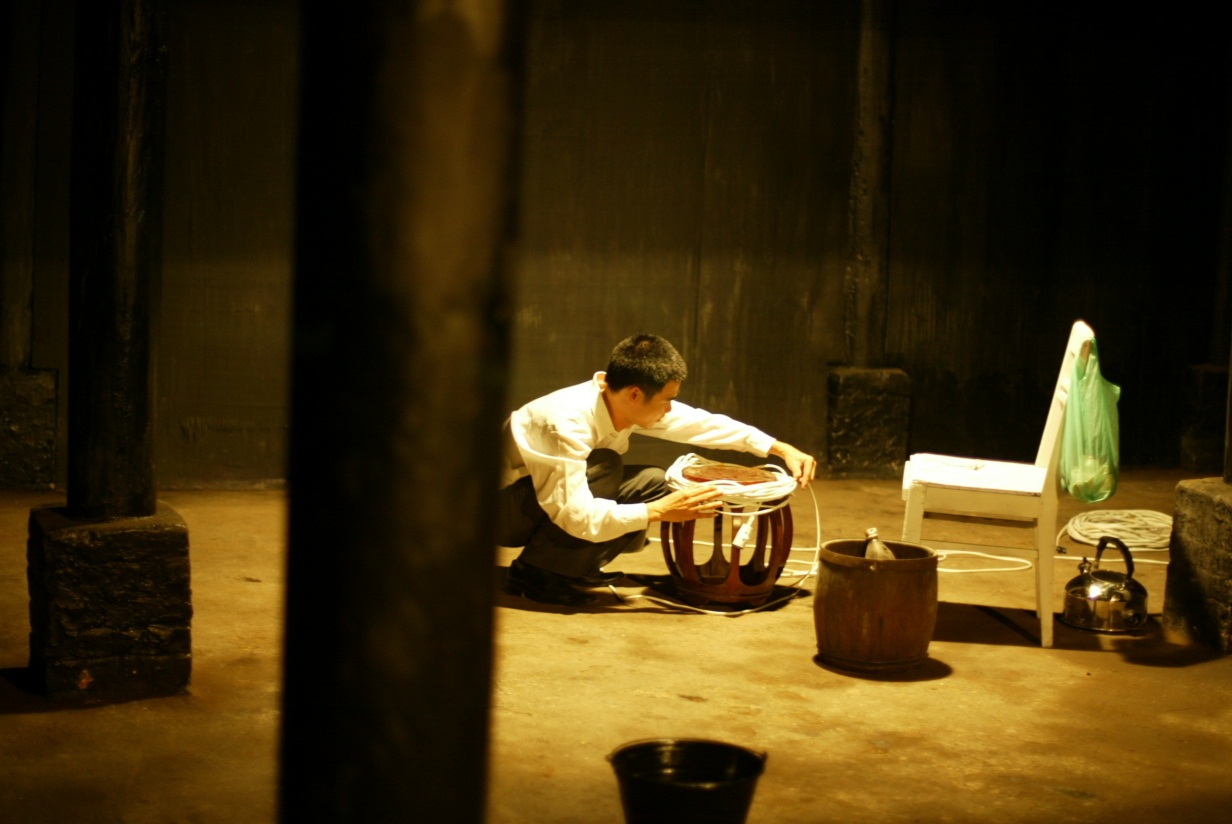 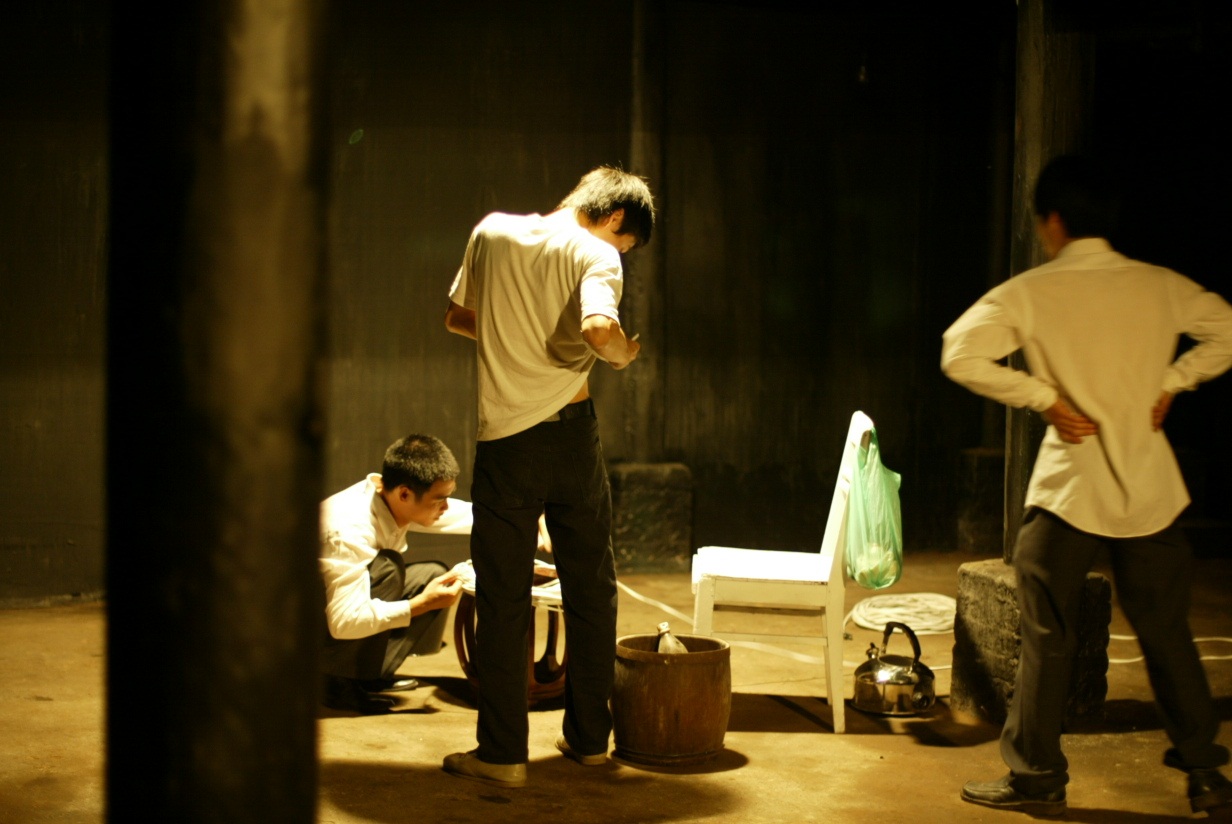 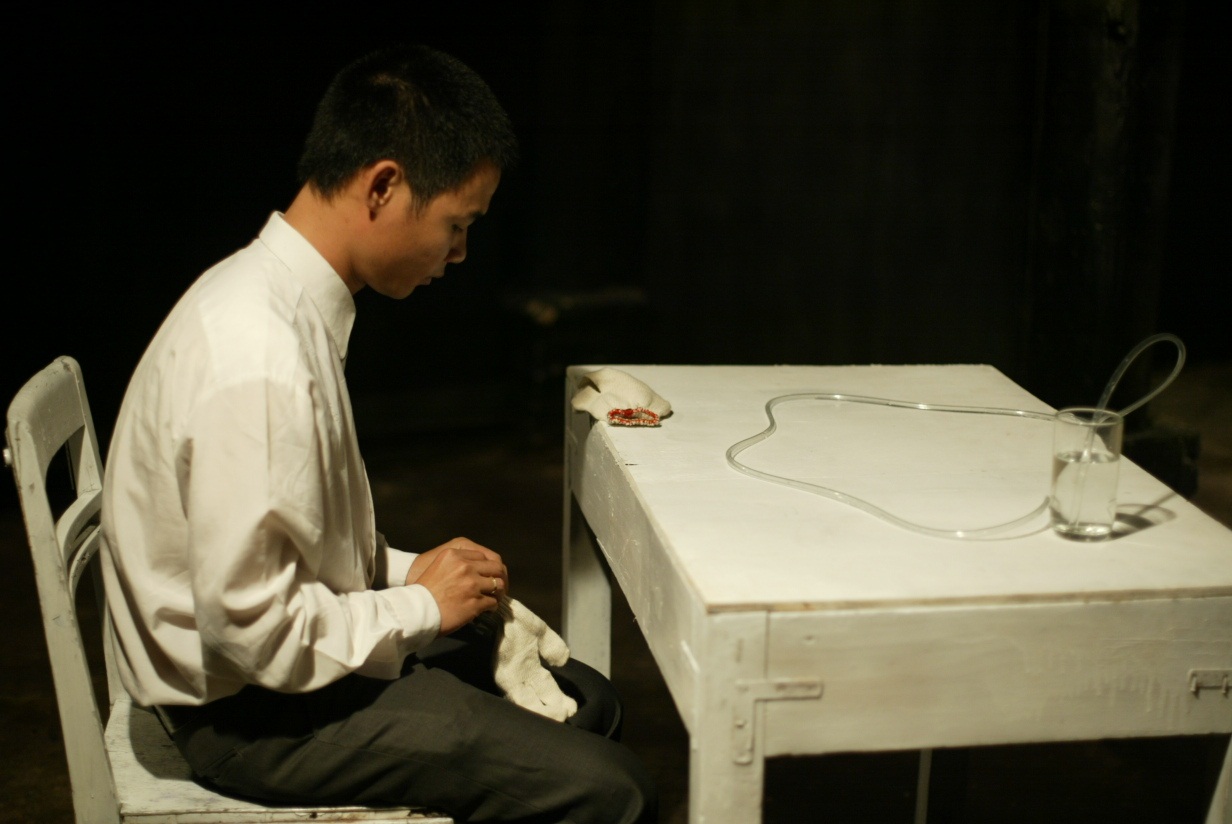 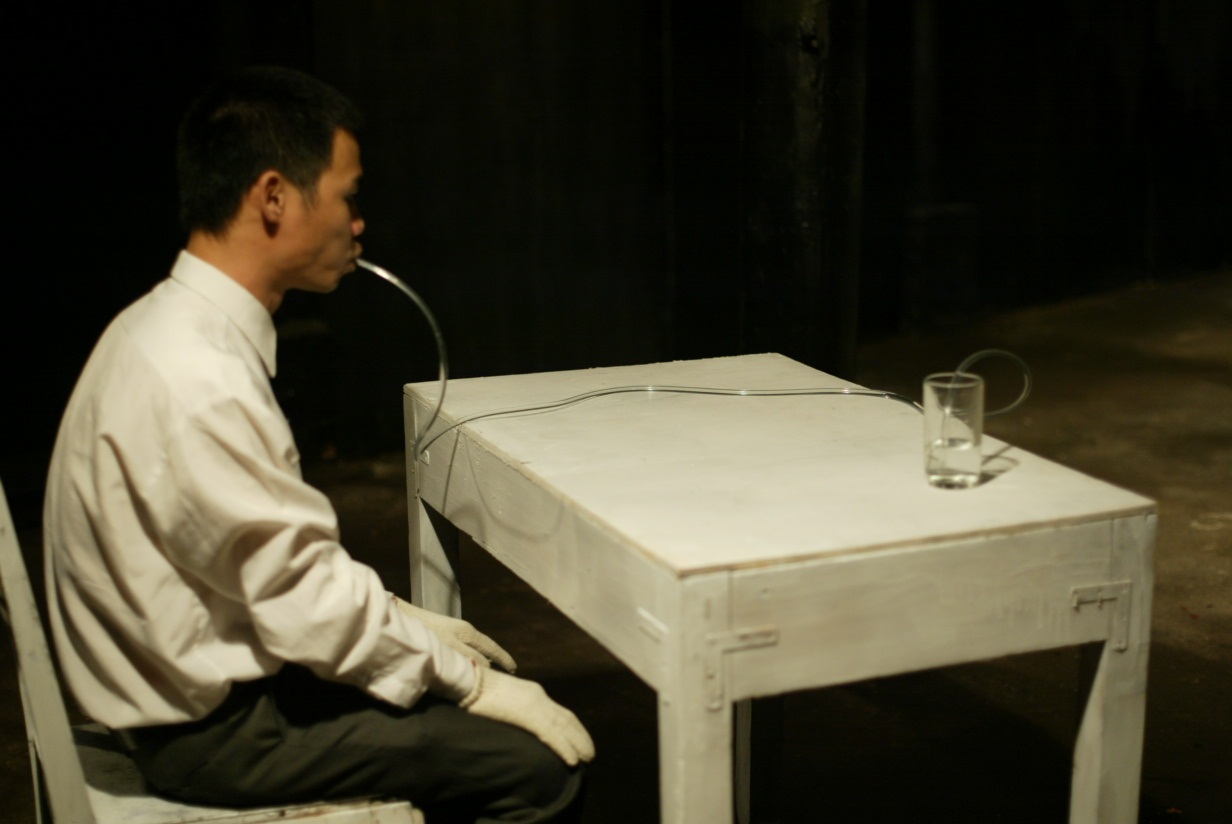 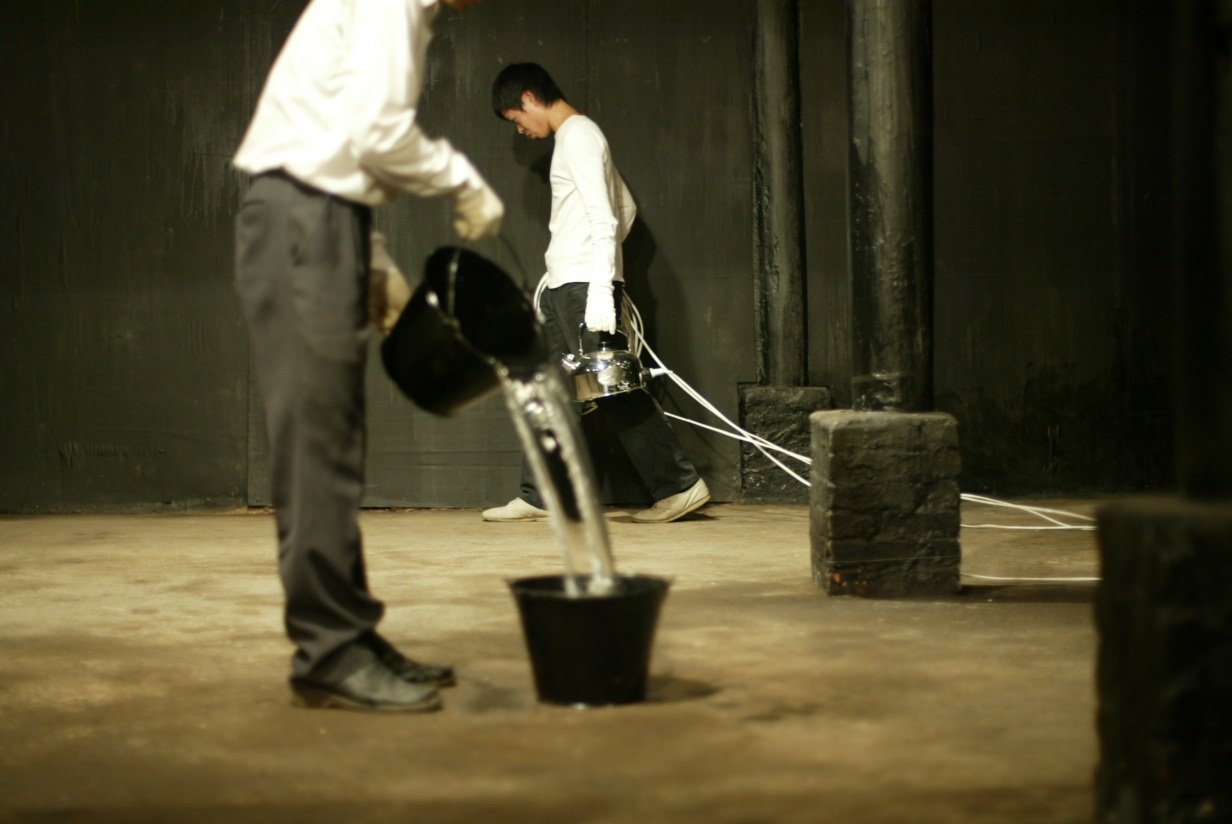 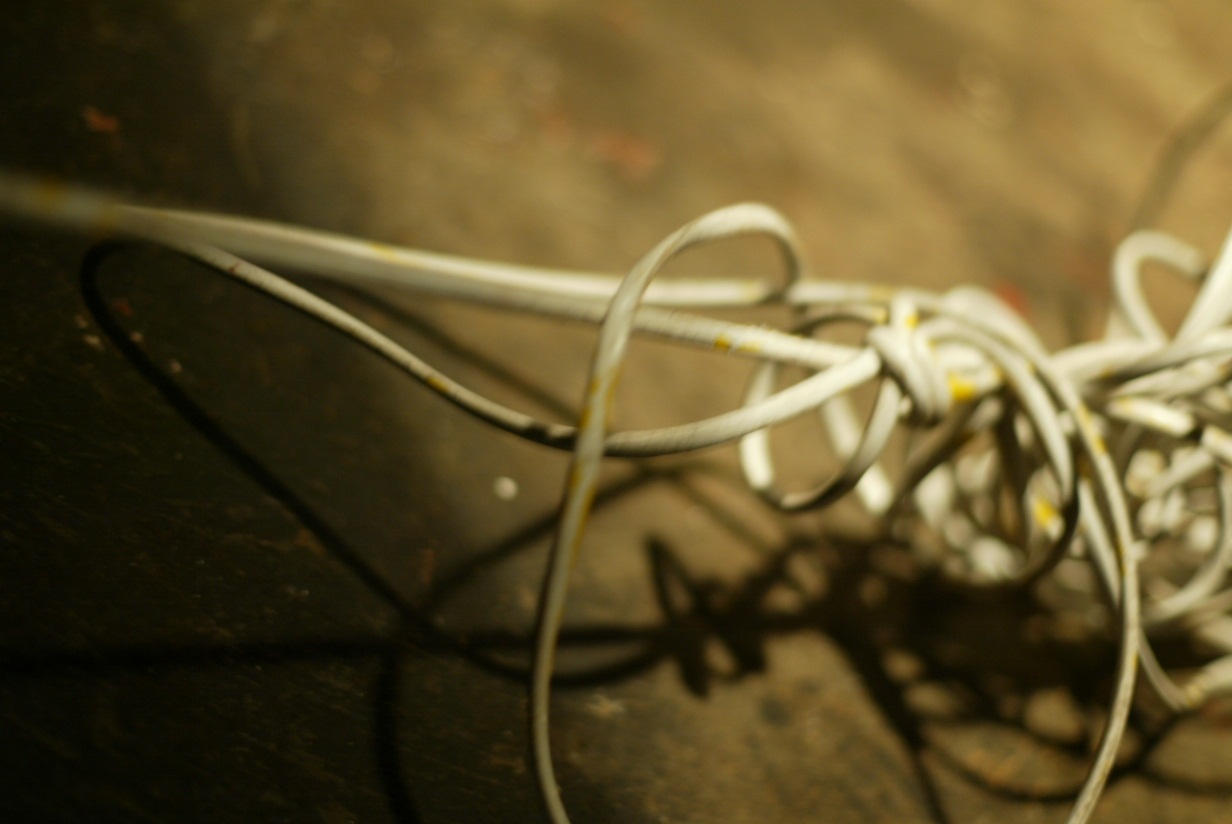 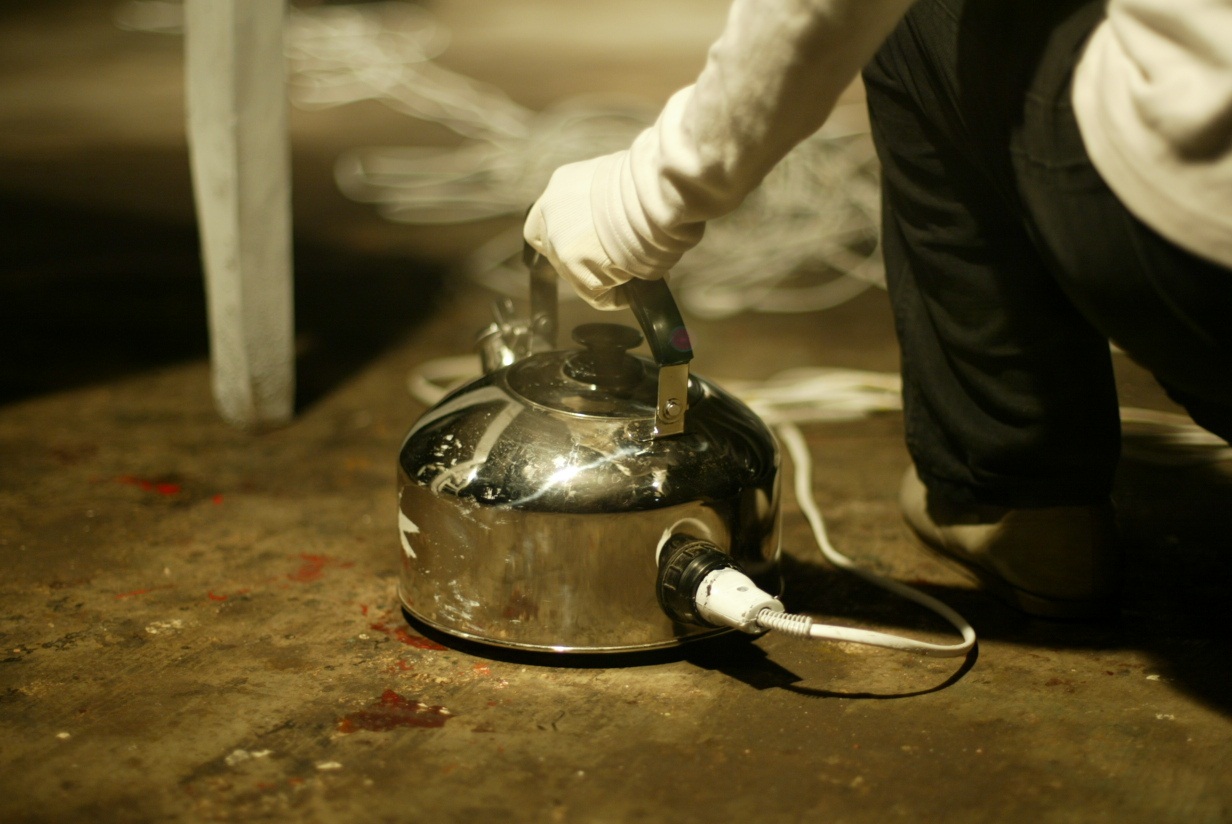 However, it's going to be a totally different experience this time. One which separates artists from audiences. One made up from three separate actions and a shared blank expression. One where the audience will have to trust their instincts and let their imagination take them away. Sharing the same space and using the same prop (water), the three artists will repeat their actions over and over again, turning them into three rhythmic cycles.

After the performance there will be a discussion with the participating artists.