Nha San Collective - Ourself inside Myself 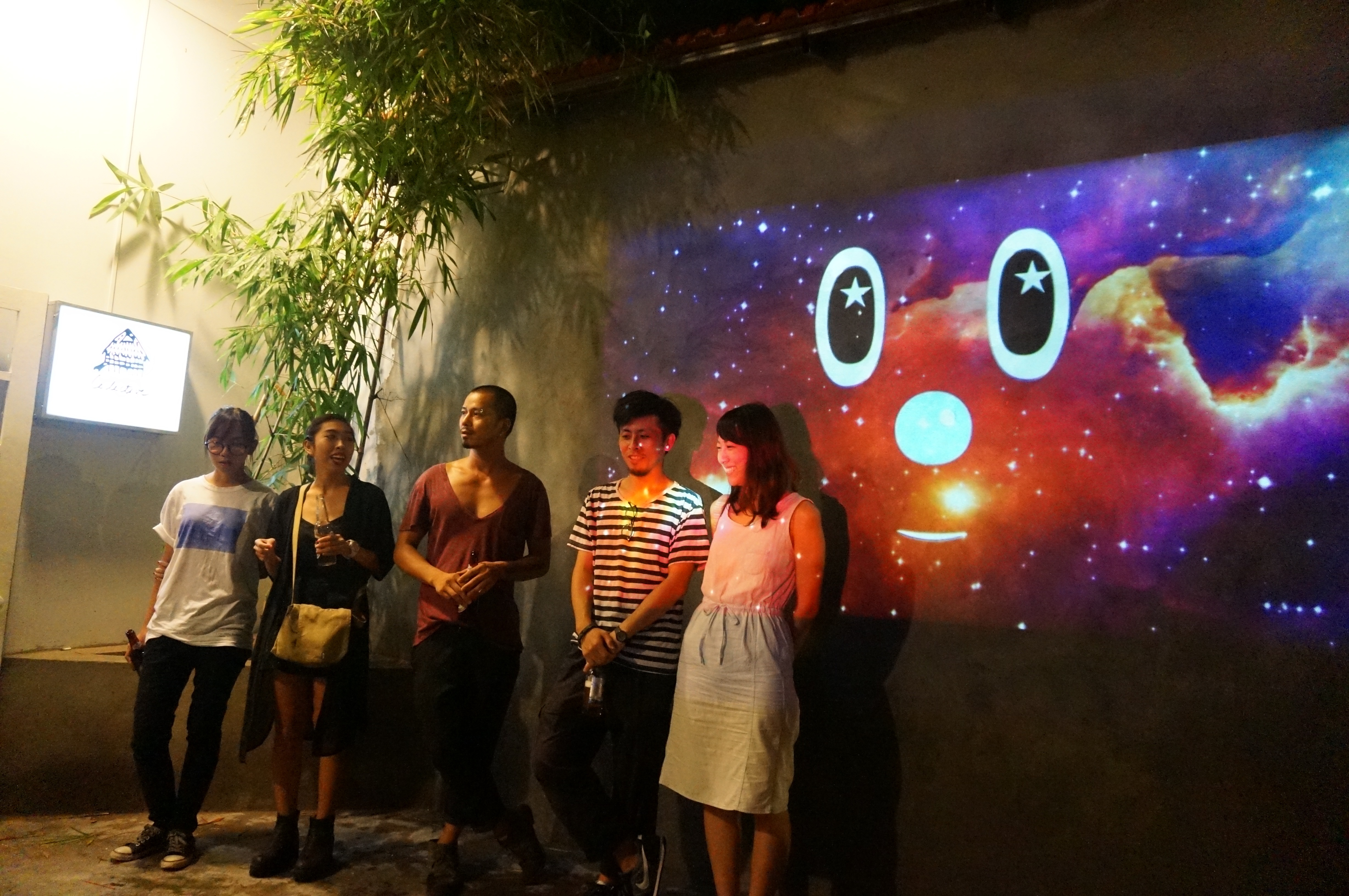 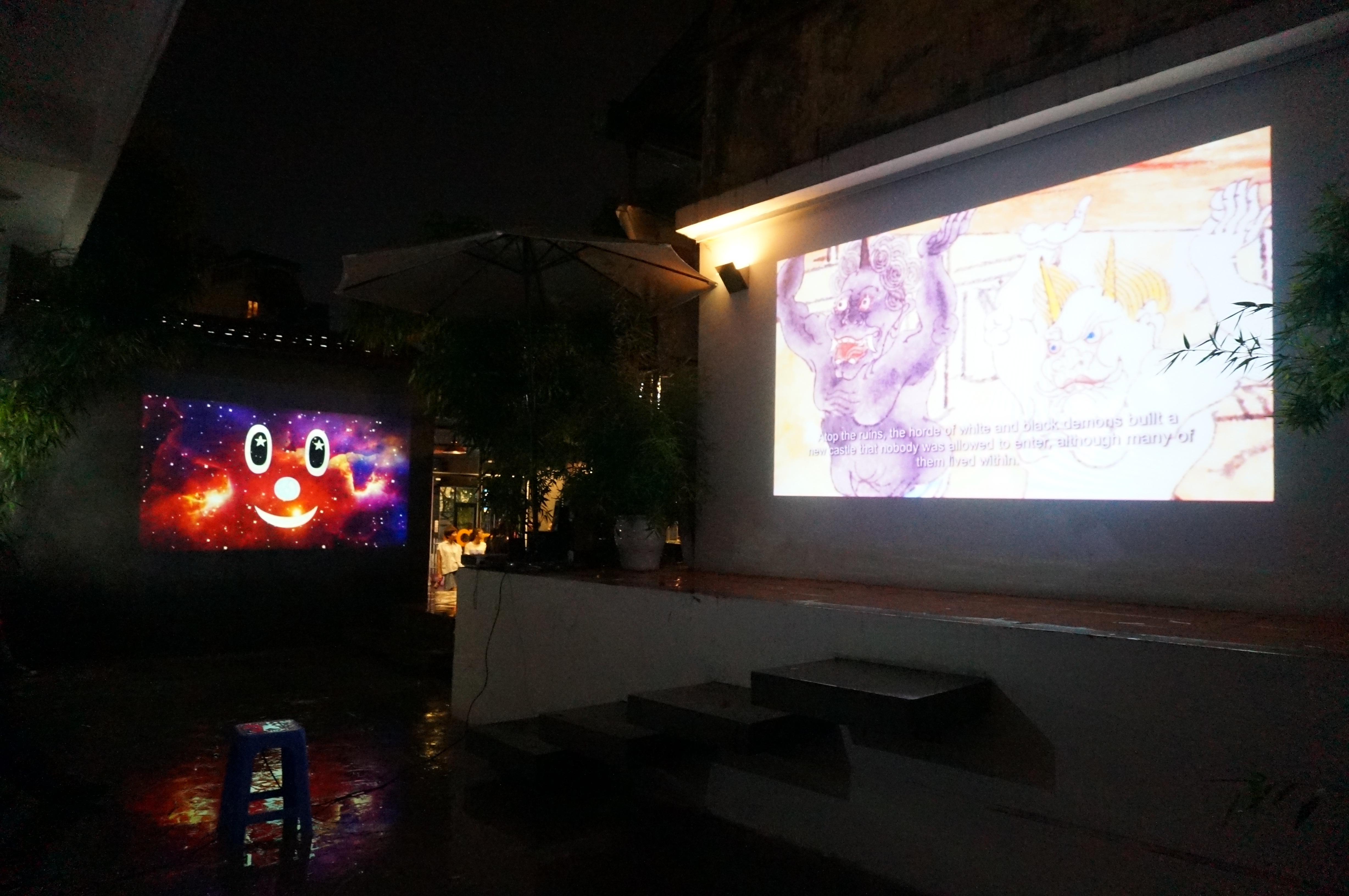 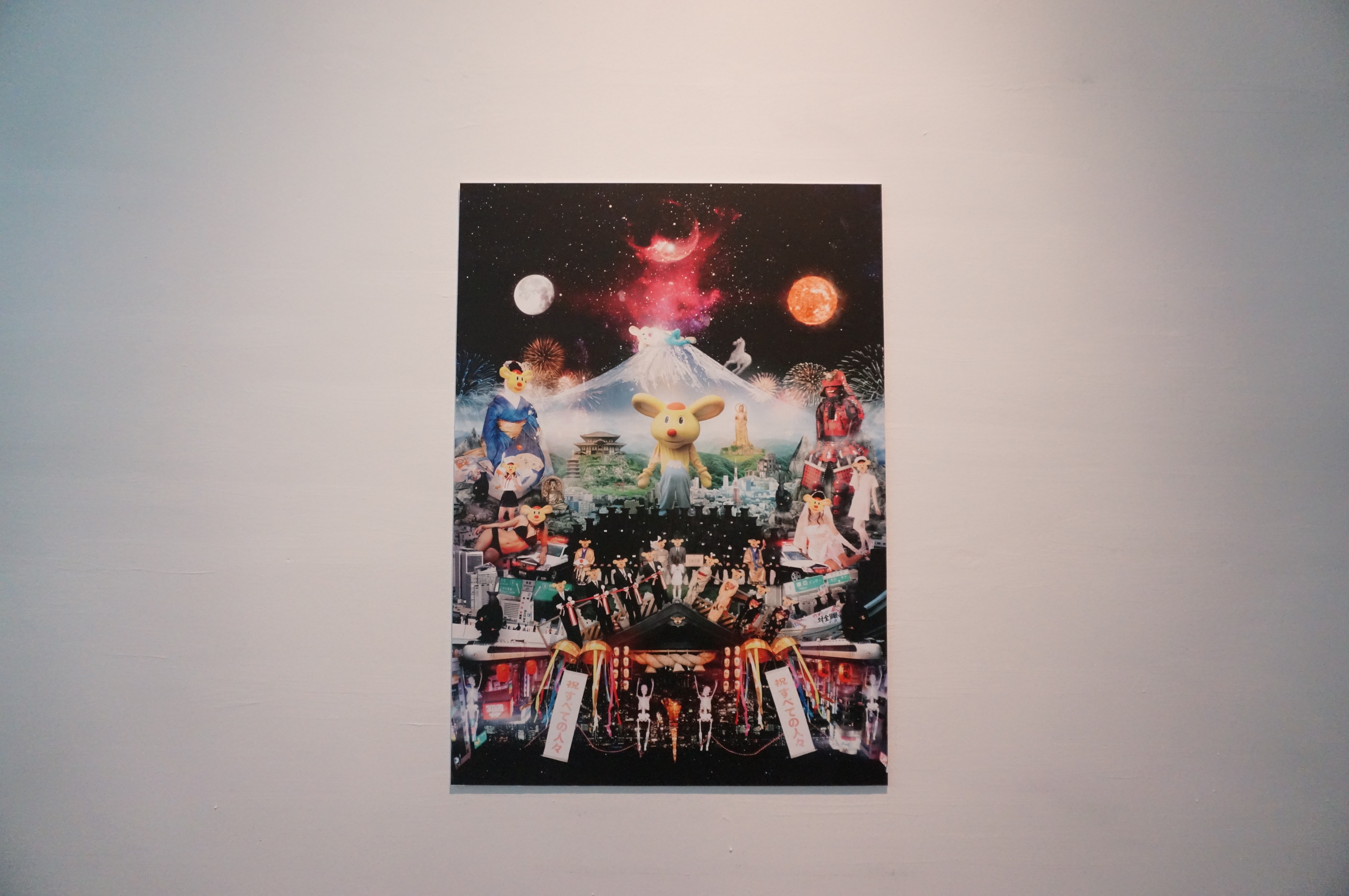 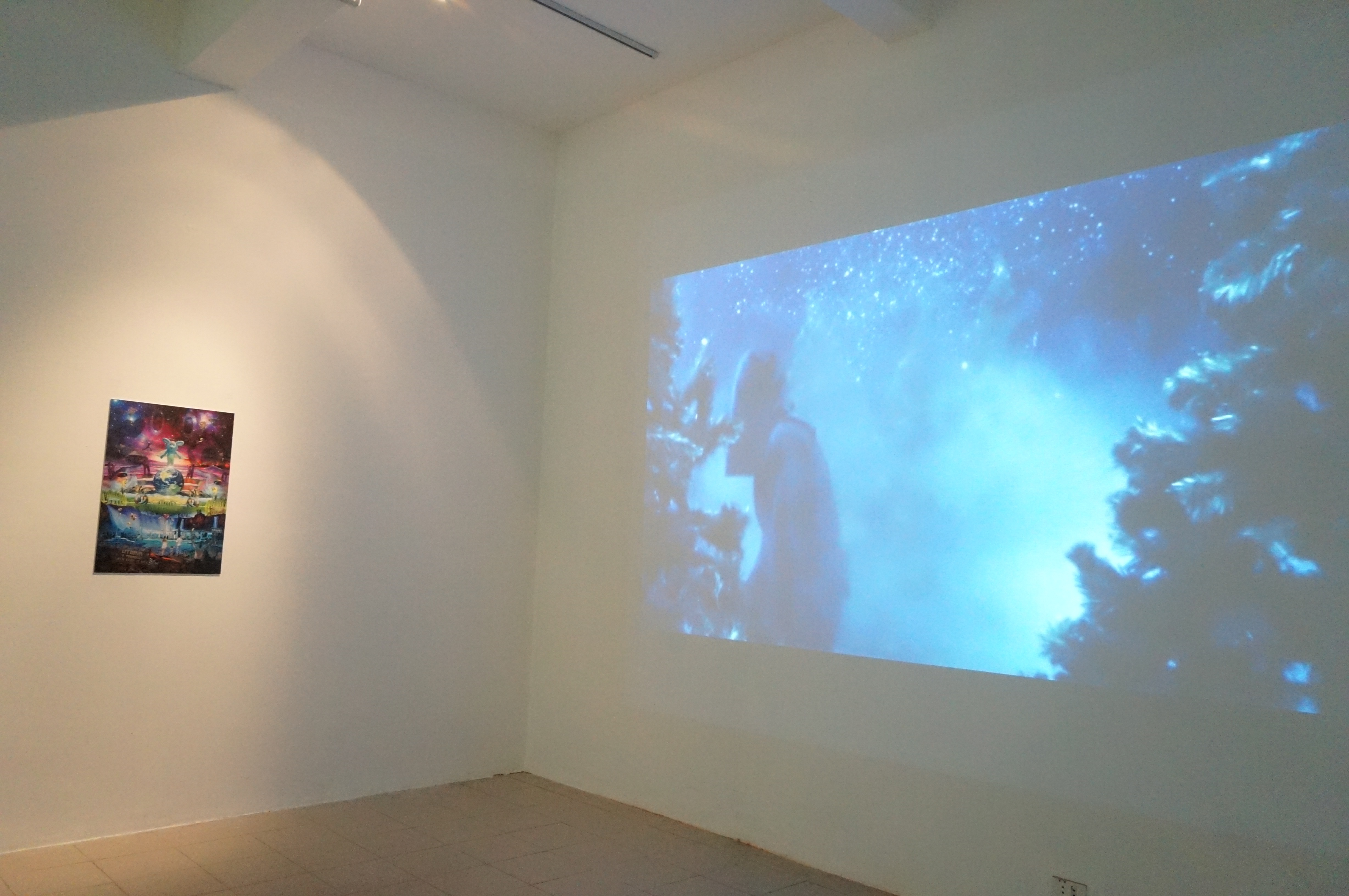 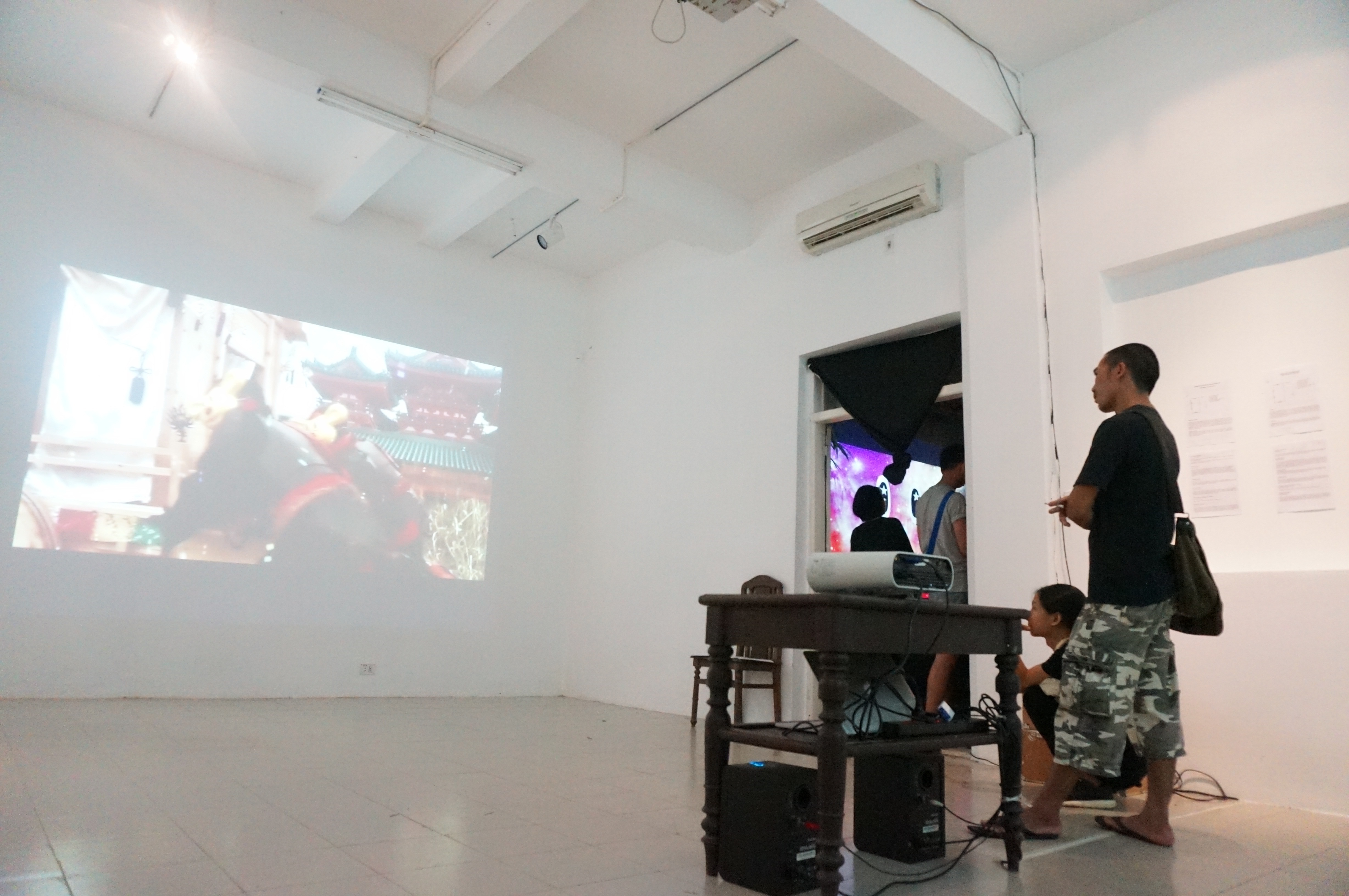 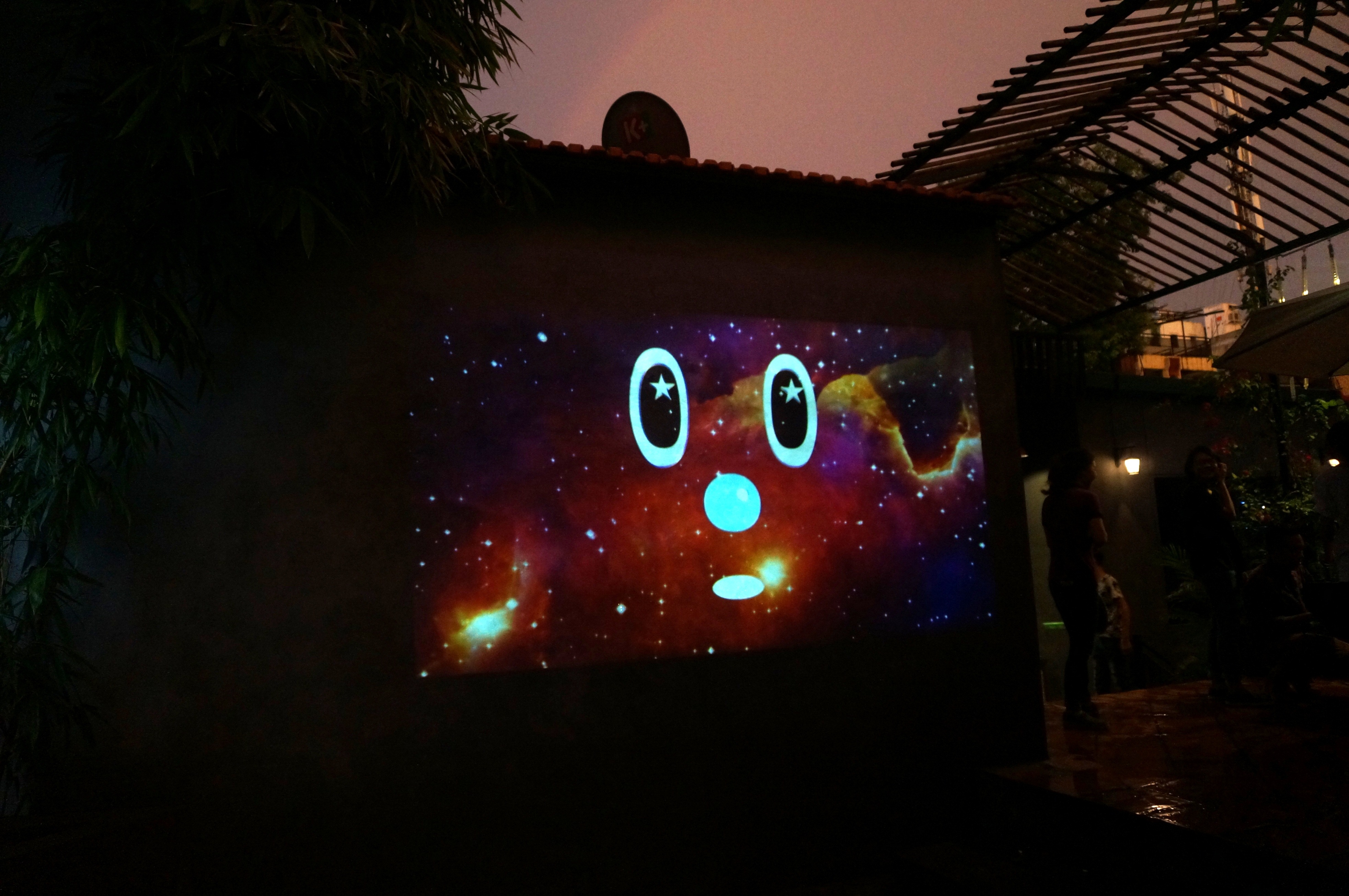 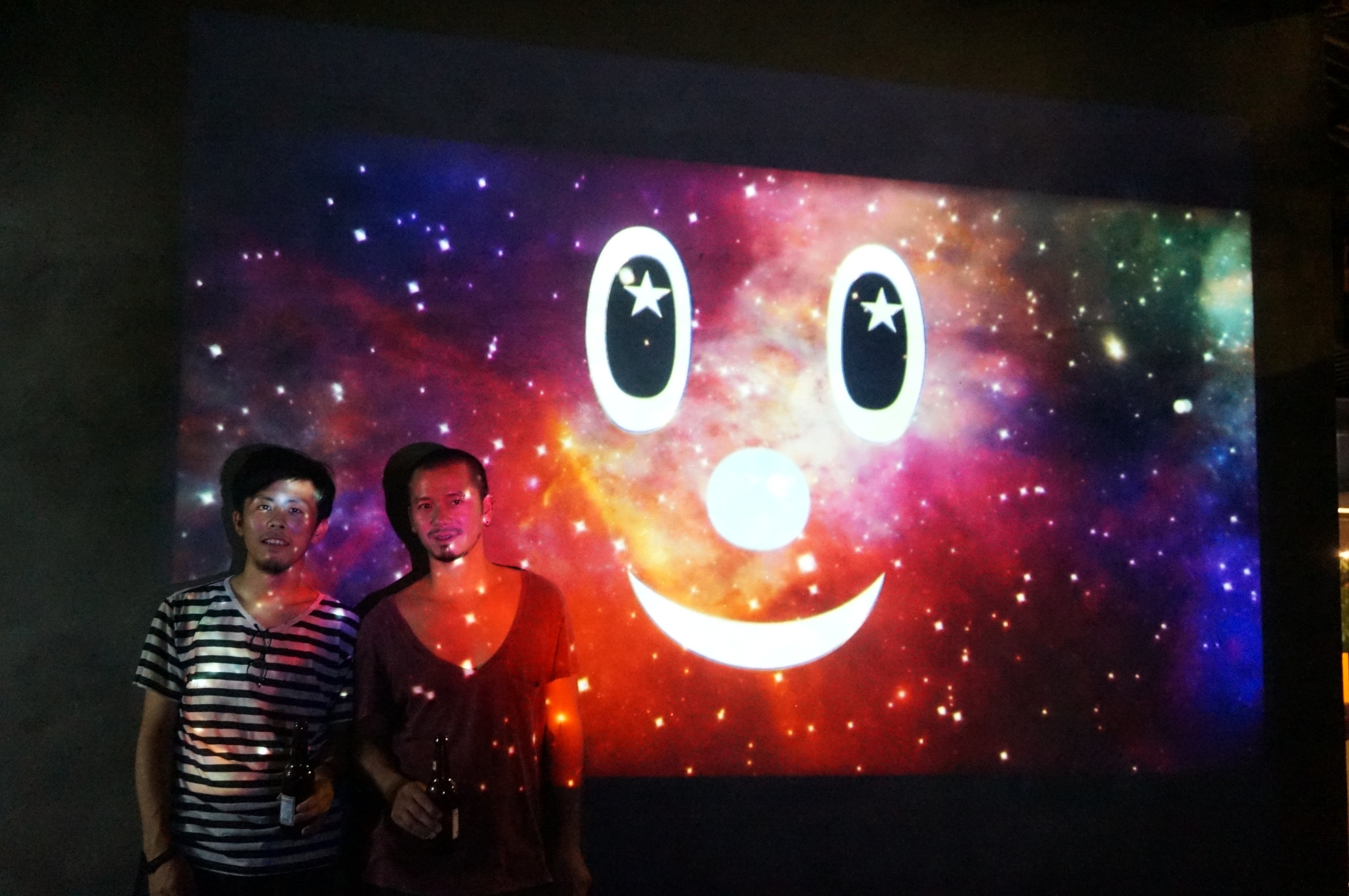 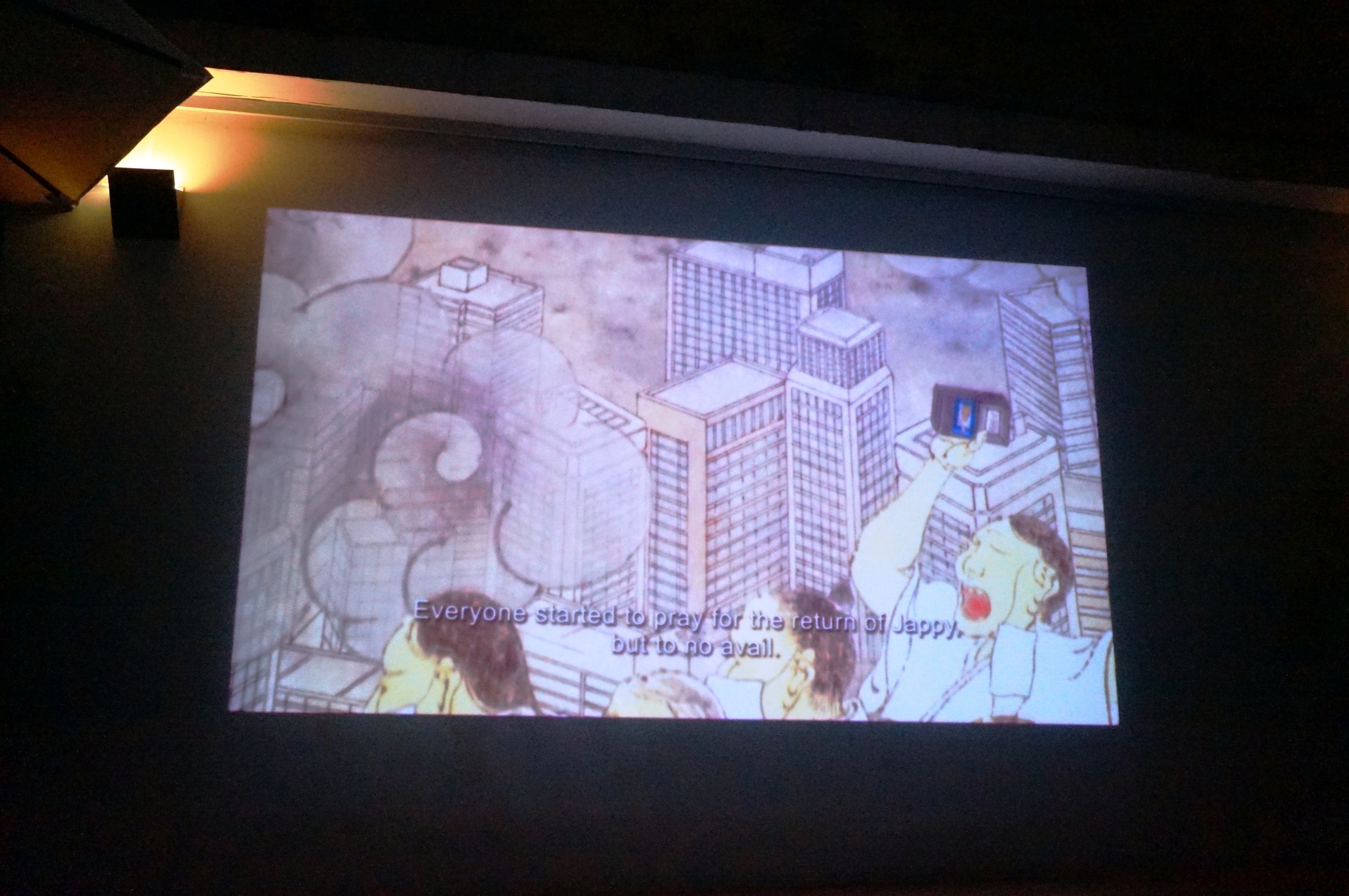 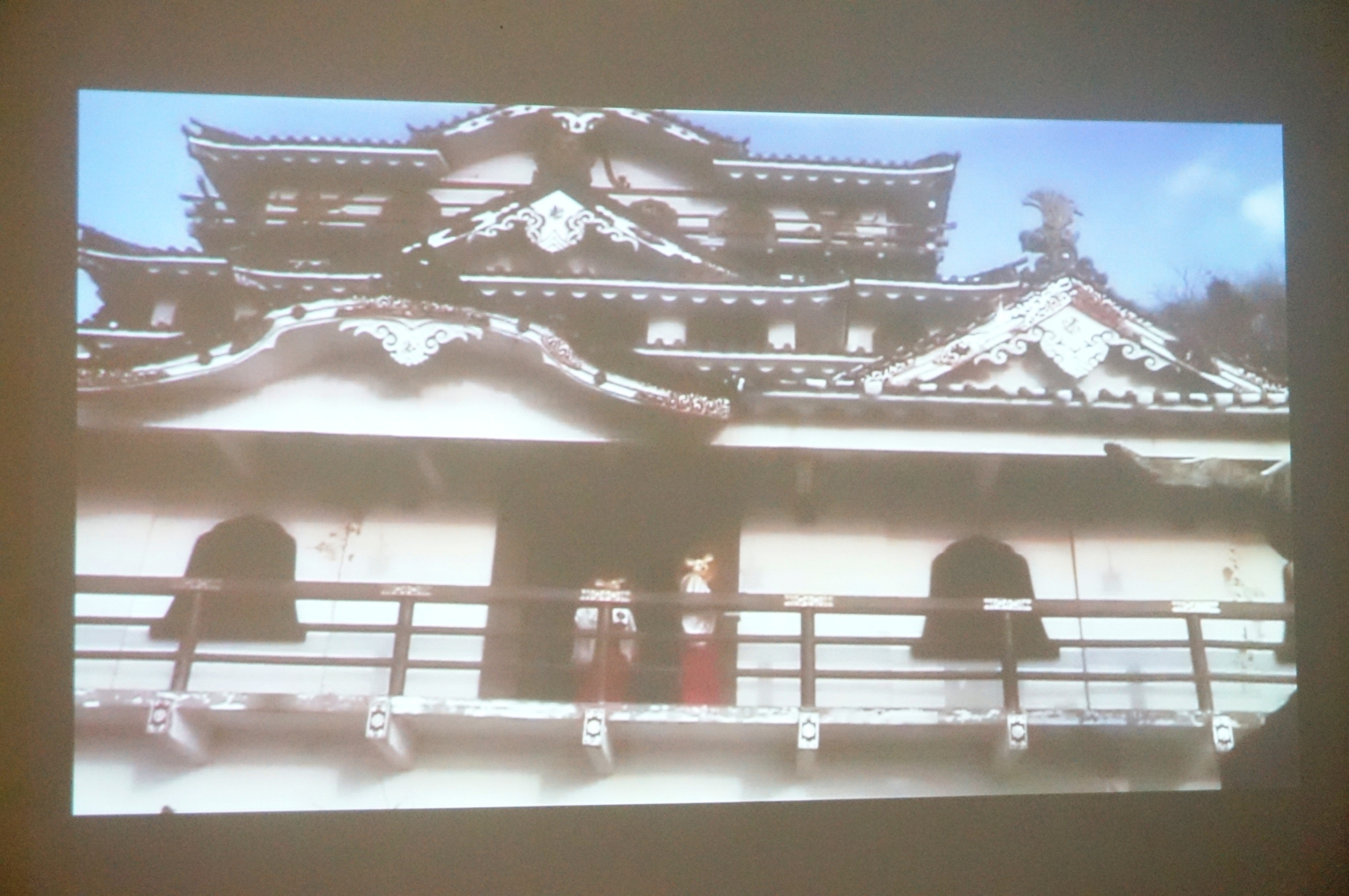 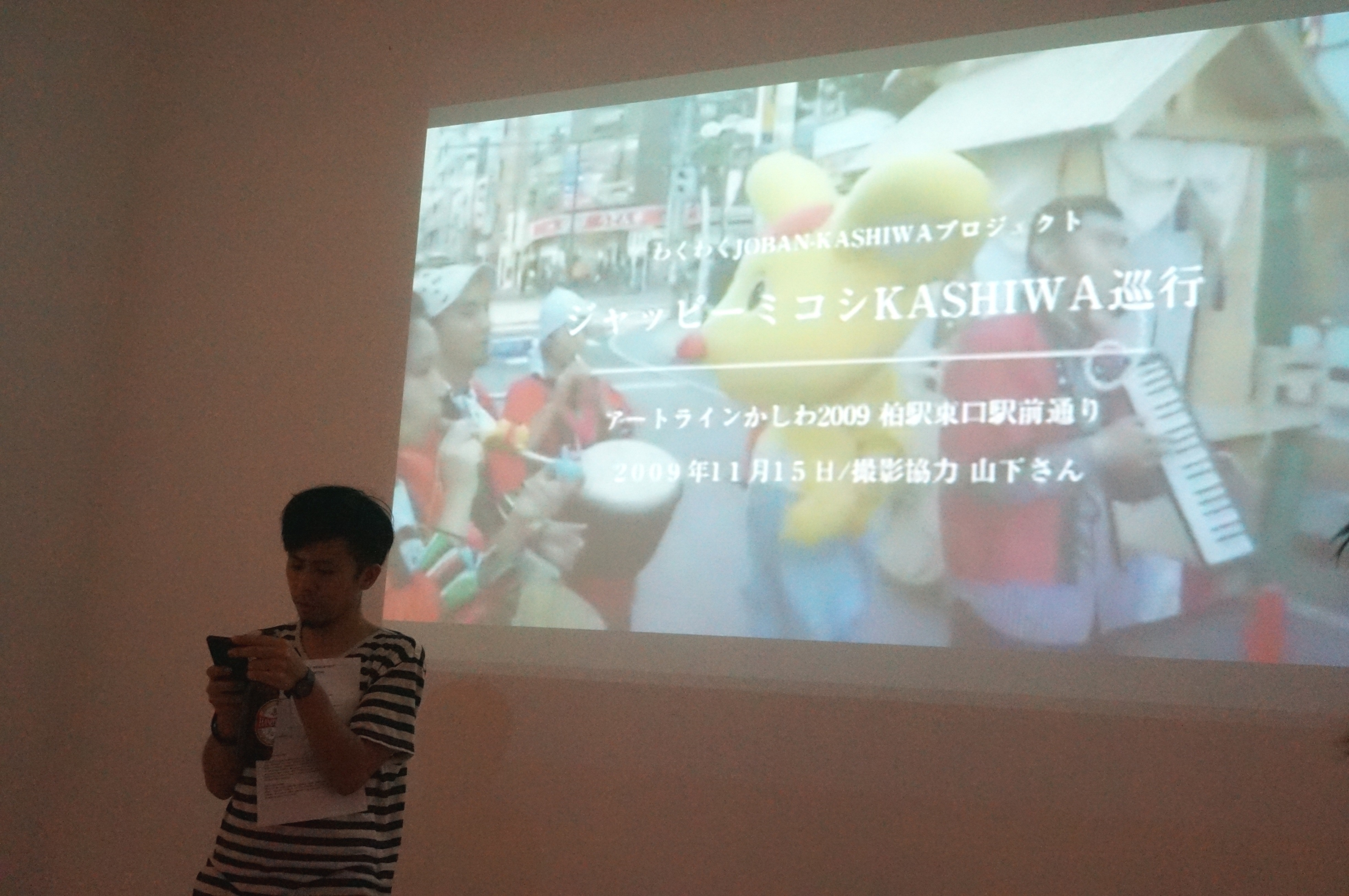 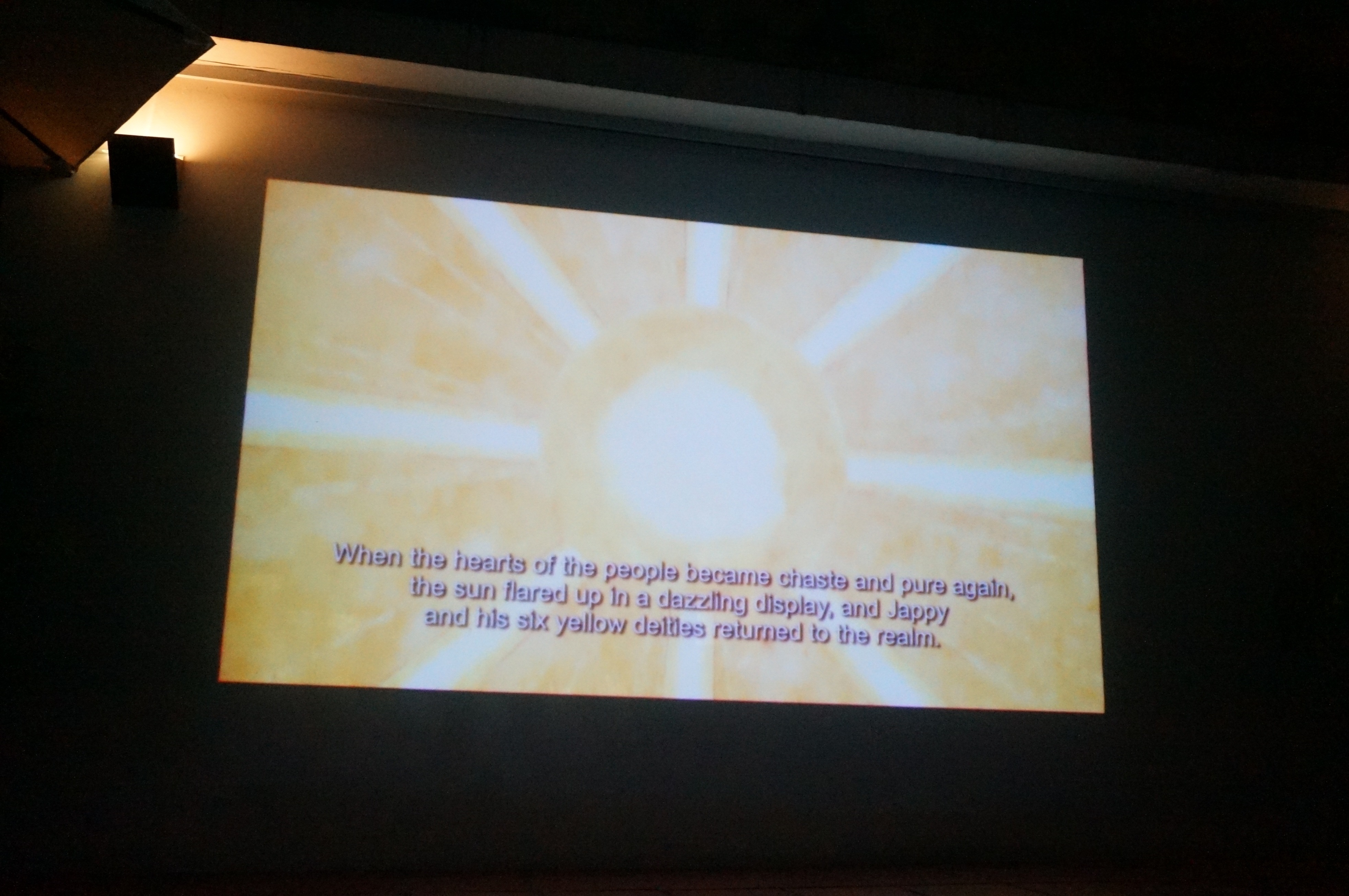 Antenna, an artist collective based in Kyoto, Japan, was founded in 2002. Led by the artists, Keisuke Ichimura and Eikou Tanaka, the group also consists of Yuko Kotetsu, painter, and some other members.The conception of their creations are mainly from Japanese history and culture. Recent Exhibitions are 2013 :“Power, Where Does the Beauty Lie?”, SOMA Museum of Art ,Seoul. 2012 : ”Japan Media Arts Festival PARADE” ,Hong Kong.” Roppongi Art Night 2012”, Tokyo. 2011 : ”Invisibleness is Visibleness”,  Museum of Contemporary Art Taipei, Taipei, "Changwon  Biennale", Korea, 2014

The title of the exhibition “Ourself inside Myself” is also the name of a video work which are shown at this time. Antenna has been working with the concept “boundary” that is grown from the relation between individuals and others since 2002. Their creations started from the motif of Japanese tradition and pop-culture and are developing to various fields such as languages and cosmic view. At this time, you can see some video works which were chosen from initial to recent. It might be a good opportunity to review the relation between yourself and yourselves.